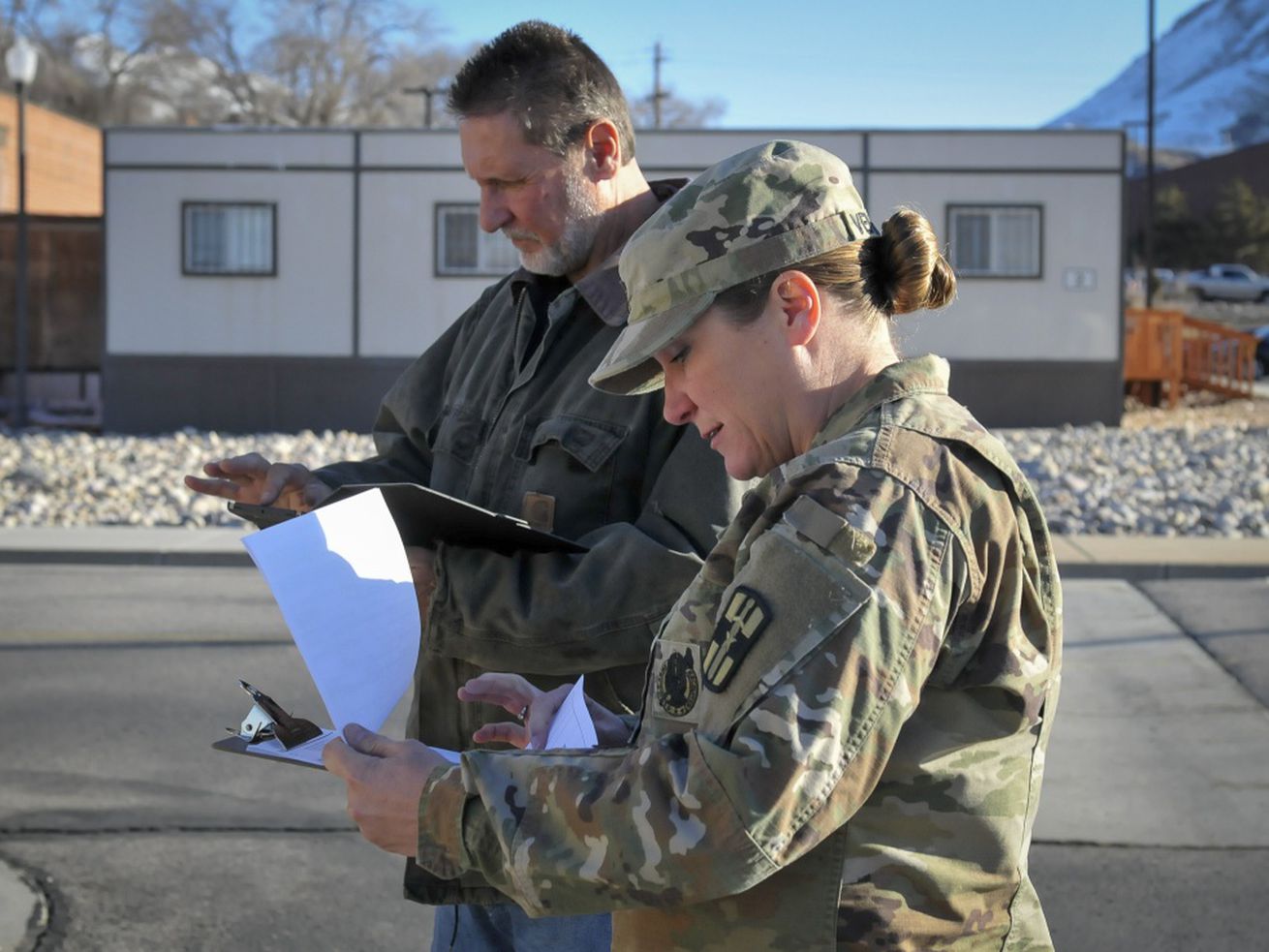 SALT LAKE CITY — The COVID-19 pandemic has disrupted a massive, multinational training exercise involving the large-scale deployment of U.S. troops — including a Utah-based Army Reserve unit — to defend Europe from a simulated invasion by a Russia-like adversary.

Instead of mobilizing to Europe, soldiers from Salt Lake City’s 807th Medical Command (Deployment Support) Headquarters will remain stateside as the U.S. military attempts to prevent the spread of the coronavirus through its forces.

Around 100 soldiers from the unit were slotted to deploy for the colossal exercise, the Army Times reported. Defender-Europe 20 — a mock, U.S.-led NATO action against an enemy of similar size and capabilities — would have been the largest deployment of American troops to Europe since shortly after the Cold War.

Defender was technically underway, albeit in the early stages, and has not been formally canceled. However, it is unlikely to occur at anything resembling its original scope, as military leaders respond to a changing environment.

“The 807th MC(DS) is supporting guidance regarding travel restrictions. This means the command will no longer be taking part in the Defender-Europe 20 exercise as a precautionary measure to protect the health of our personnel, their families and the local community,” said Capt. Sherrain Reber, a spokeswoman with the unit, on Friday.

Some members of the unit are civilian medical professionals and not all the soldiers assigned to the headquarters reside in Utah, Reber said. The 807th is the largest medical command in the reserves and units within its command have conducted medical and humanitarian missions both stateside and around the globe, according to the unit.

The 807th would have set up and staffed a command post for Defender, which was originally expected to involve around 37,000 service members from 18 countries. Around 20,000 soldiers, and just as many pieces of equipment, would have deployed from the United States. But, the global novel coronavirus pandemic forced the Army to change its plans.