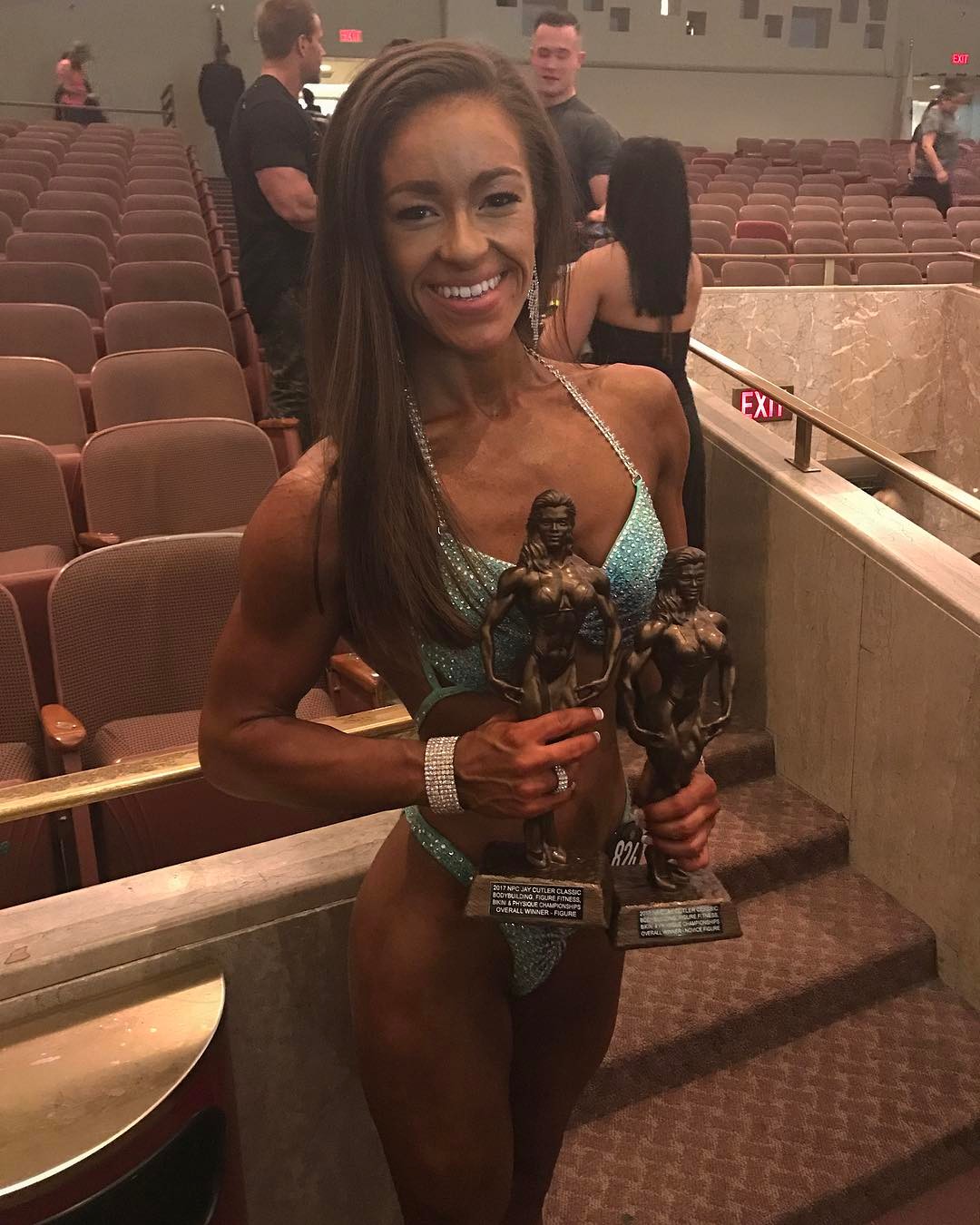 Mikayla Kingman, a Massachusetts-based bodybuilder, has died at the age of 23. Kingman’s death came shortly after fellow-bodybuilder Luke Sandoe took his own life. Sandoe died earlier in May 2020.

Kingman’s obituary says that she “passed away unexpectedly” on May 10, 2020. The tribute describes Kingman as “an inspiration to all, her smile would light up a room.” Kingman’s obituary askes that memorial contributions be made in her name to Suicide Prevention Lifeline.

Life needs no filter even on its darkest days☀️

Kingman’s final Instagram post came on May 8. The image showed a sunset over water. It was accompanied by the caption, Life needs no filter even on its darkest day.” At the time of her death, Kingman was living in Florida. Kingman was in a relationship with fellow bodybuilder, Branden Tyler. The couple had been together since the summer of 2017. On May 18, Tyler posted a photo of he and Kingman walking in the woods.

In 2017, Kingman achieved three first-place finishes at the NPC Jay Cutler Classic in the figure division. At the time of her victories, Kingman wrote on Instagram:

I want to thank everyone, without you all believing in me and pushing me past my limits I wouldn’t be standing here right now. So many people to thank from family to friends, you’ve all motivated me to be the best me!

She was the one of the sweetest, soft spoken, hardest working young ladies that I had ever met. We haven’t spoken in quite some time…but I’ll be forever grateful that she chose me as a coach and also a friend-and the memories we shared in that short time.

The Atlanta Fed’s latest model estimates a 52.8% GDP contraction this quarter as the US grapples with COVID-19

Amex, Chase, and other major card issuers offer free access to your credit score — and in some cases you don’t even need to be a cardholder