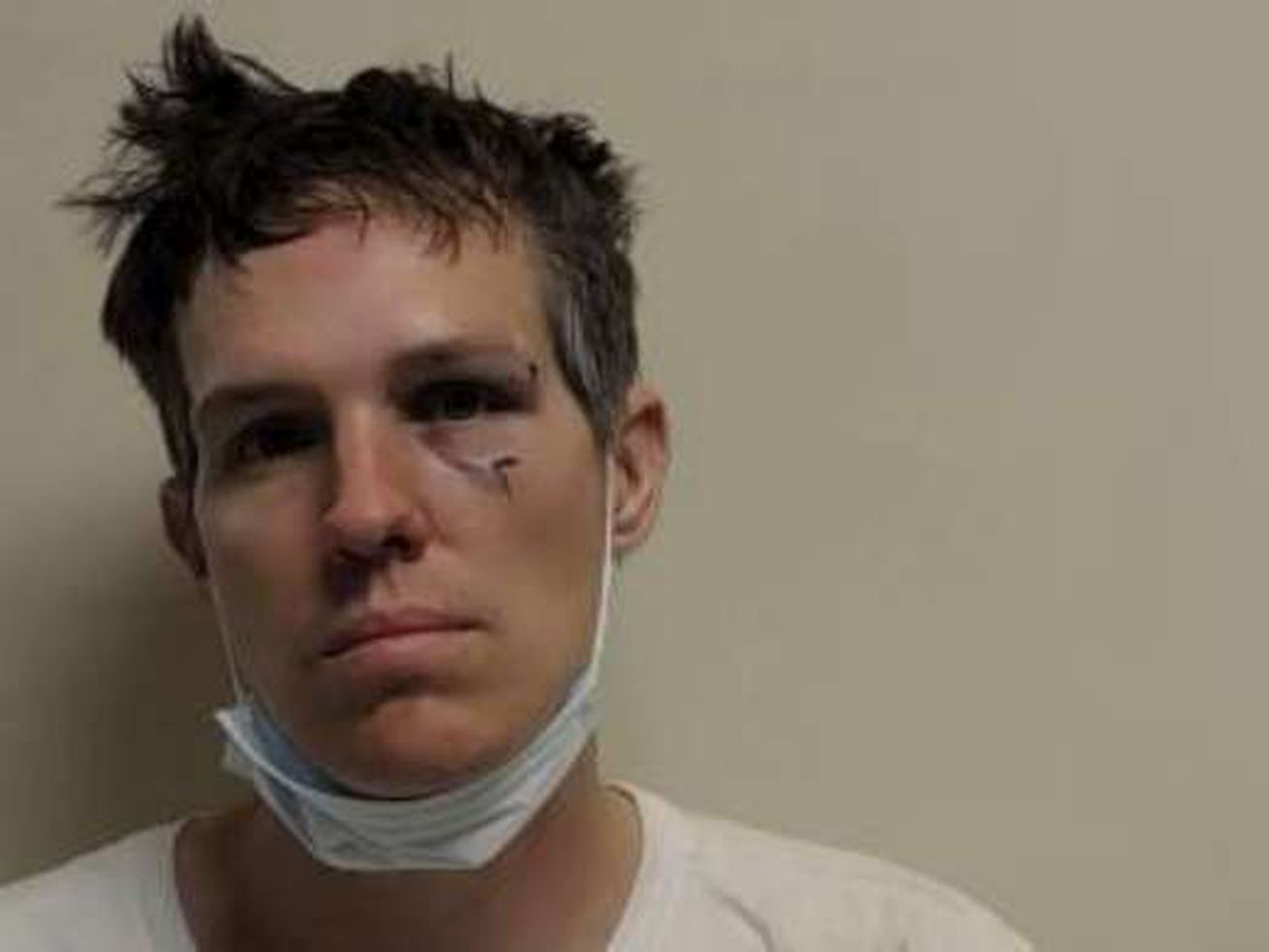 Police say Justin Thomas Strasburg stole garage doors and parts from homes under construction and then installed them for other customers who hired him. | Utah County Jail

PROVO — A man accused of stealing garage doors at construction sites in Utah and Salt Lake counties and then installing them at other homes for his own business now faces 22 felony charges.

Justin Thomas Strasburg, 35, of Pleasant Grove, was charged Friday in 4th District Court with failing to stop at the command of police, drug possession, 10 counts of theft and 10 counts of burglary, all third-degree felonies.

Strasburg was recently fired from a company that installs garage doors, according to charging documents.

“Thereafter he began stealing new garage doors and equipment from various job sites and then selling them, and his services installing them, to unsuspecting victims” through online ads, the charges state.

On Monday, police set up a sting operation, posing as a garage door buyer.

“When (Strasburg) arrived at the location of the sting in a U-Haul truck, the officer approached him with his badge and advised him he was under arrest. A conversation ensued where (he) admitted generally to what he had been doing, but insisted the officer let him go and that they speak later,” the charges state.

Strasburg sped away from the officer and soon became involved in a chase with officers from several agencies. After abandoning the Uhaul truck, Strasburg tried to run but was captured a short time later, the charges state.

He was in possession of heroin at the time of his arrest, the charges state.