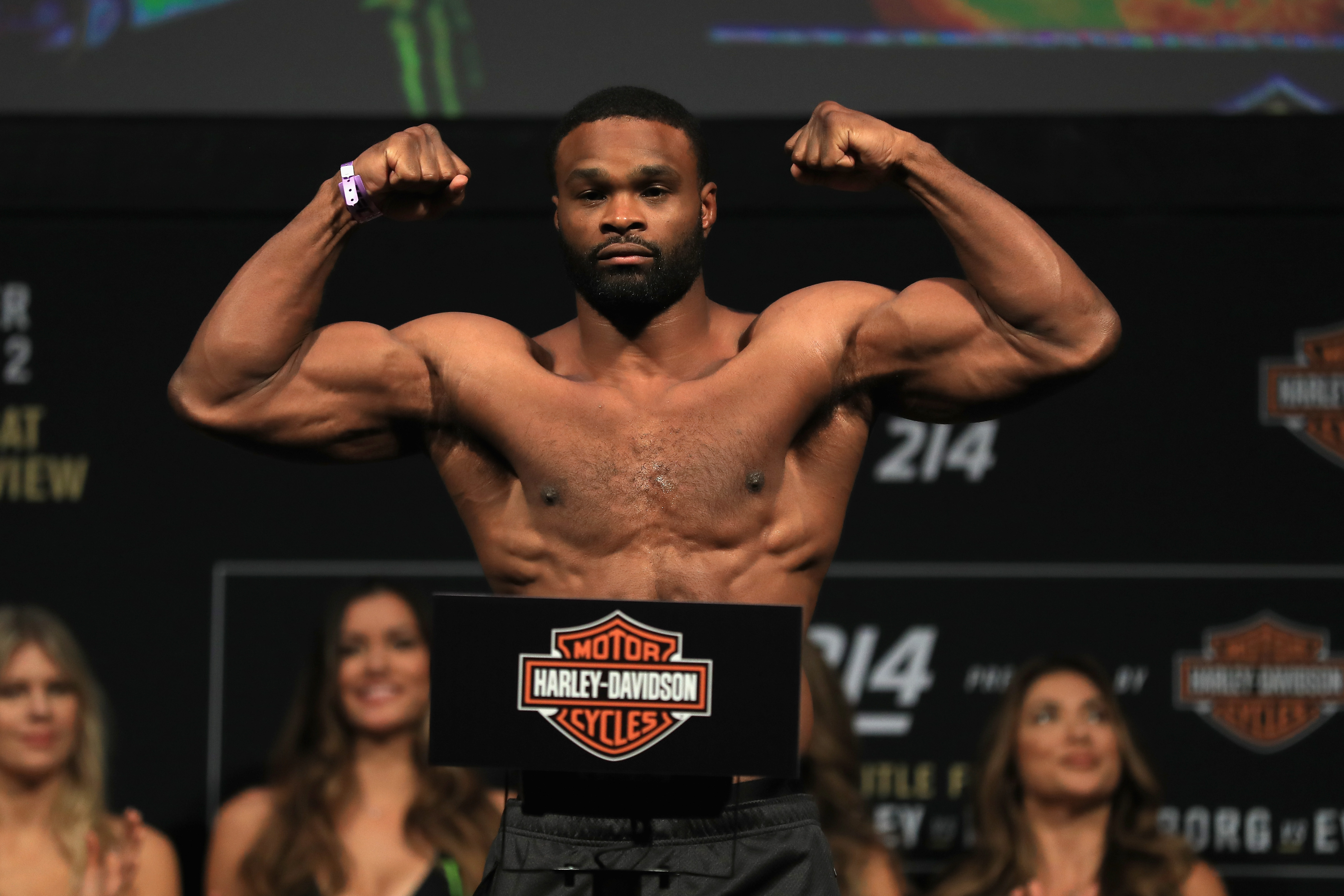 The location of Fight Island has been a major topic of conversation in the MMA world. On Friday, White shared some details about the mysterious island that the UFC President plans to use as a location for future events while speaking with one of the promotion’s announcers Jon Anik on a live ESPN MMA interview on Twitter.

White didn’t disclose the exact location, but he did give a timetable for when the first events would be held on Fight Island. White said, “right now, we’re looking at June, having three or four fights there in a month.”

White also added, “I’ll probably be there for all of July.”

So, not only is White planning to have three or four shows on the island, but he’s also planning to stay there himself for a month. While we’re in the midst of a pandemic, the appeal of having a designated island to stage shows has some obvious appeal to the UFC. Beyond this imperfect time, the promotion could also ultimately have events at this location with a specific theme.

The UFC could effectively build certain kinds of events at this location, and seek to create a theme around it if that hasn’t already happened–or hasn’t at least been discussed.

With White planning to have events on the island in a matter of weeks, it seems certain we’ll be learning of the location and dates of those events soon. One thing seems certain, next Saturday’s UFC Fight Night card won’t be on Fight Island. White revealed the entire card for that show and the probable location.

The next UFC card, barring some sort of last-minute issues from the state of Nevada, will be held at the UFC Apex. The facility was built to host some of the promotion’s specific events. will be headlined by former UFC Welterweight Champion Tyron Woodley taking on the surging Brazilian, Gilbert Burns.

Woodley is still the No. 1-ranked welterweight in the UFC since losing his title to Kamaru Usman in 2019. Woodley has been on the …read more

Any cuts to state education budget ‘will be devastating to Utah students,’ UEA president warns

The DOJ is closing its insider trading inquiries into 3 senators but is still investigating GOP Sen. Richard Burr