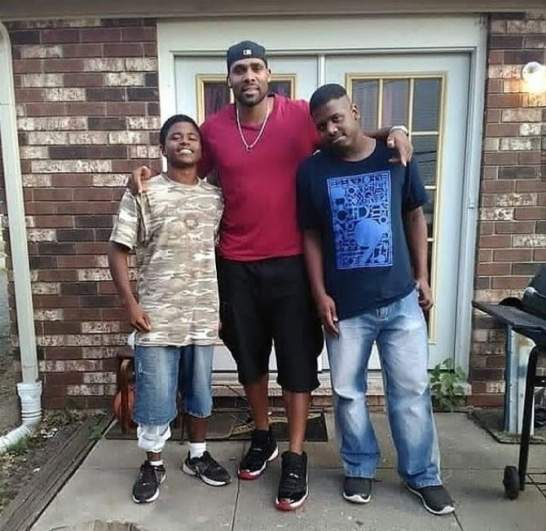 On May 21, Jadon Hayden was arrested for the assault and battery of an nursing home patient in Detroit after he was linked to a viral video. The incident occurred on May 15 at the Westwood Nursing Center located on the 16500 block of Schaefer Highway, according to a police report obtained by Heavy. Hayden was a patient at the nursing home as well.

The nursing home staff was unaware of the incident between Hayden and the man until seeing the viral video, The Detroit News reported.

Hayden, 20, recorded himself repeatedly punching the 75-year-old man in a bedroom at the Westwood Nursing Center, and it went viral on social media nearly a week later. Once the video went viral, the Detroit Police Department was notified and Hayden was arrested.

The victim was taken to the hospital and treated for non-life-threatening injuries, according to the police report.

Here’s what you need to know about Jadon Hayden:

1. Hayden Recorded Himself Beating the Man & It Went Viral on Social Media

The Detroit Police have indicated there has been an arrest in this atrocity. No name, no picture and no indication of the citizenship status of the arrestee. This video will remain pinned here until they offer that information. What are they hiding? pic.twitter.com/Dzs8QYykIv

The video of Hayden beating the 75-year-old man went viral on social media. One of the people to share the video was actor James Woods. Since he shared it on May 21, it has been viewed over 3 million times, retweeted almost 30,000 times and commented on over 10,000 times.

In the video, Hayden is seen repeatedly punching the man in the head while he’s face down on a bed. At one point, Hayden pulls the man off the bed, grabs his camera and shows the man’s bleeding face. Hayden then repeatedly said to the man “get the f**k off my bed.” The video ends with Hayden using a sheet to wipe the man’s blood off his face.

2. Hayden Was Arrested After the Detroit Police Department Was Notified of the Video

Thank you to everyone for your assistance in bringing the senior home incident to our attention. The @detroitpolice is investigating the situation, and an arrest has been made. Thank you again. #ProtectAndServe #OurCommunity

This 100-square-foot tiny cabin was designed by Cornell professors using reject trees, 3D printers, and a robot arm they found on eBay

Boston Marathon canceled for 2020 due to COVID-19, will be run as virtual race