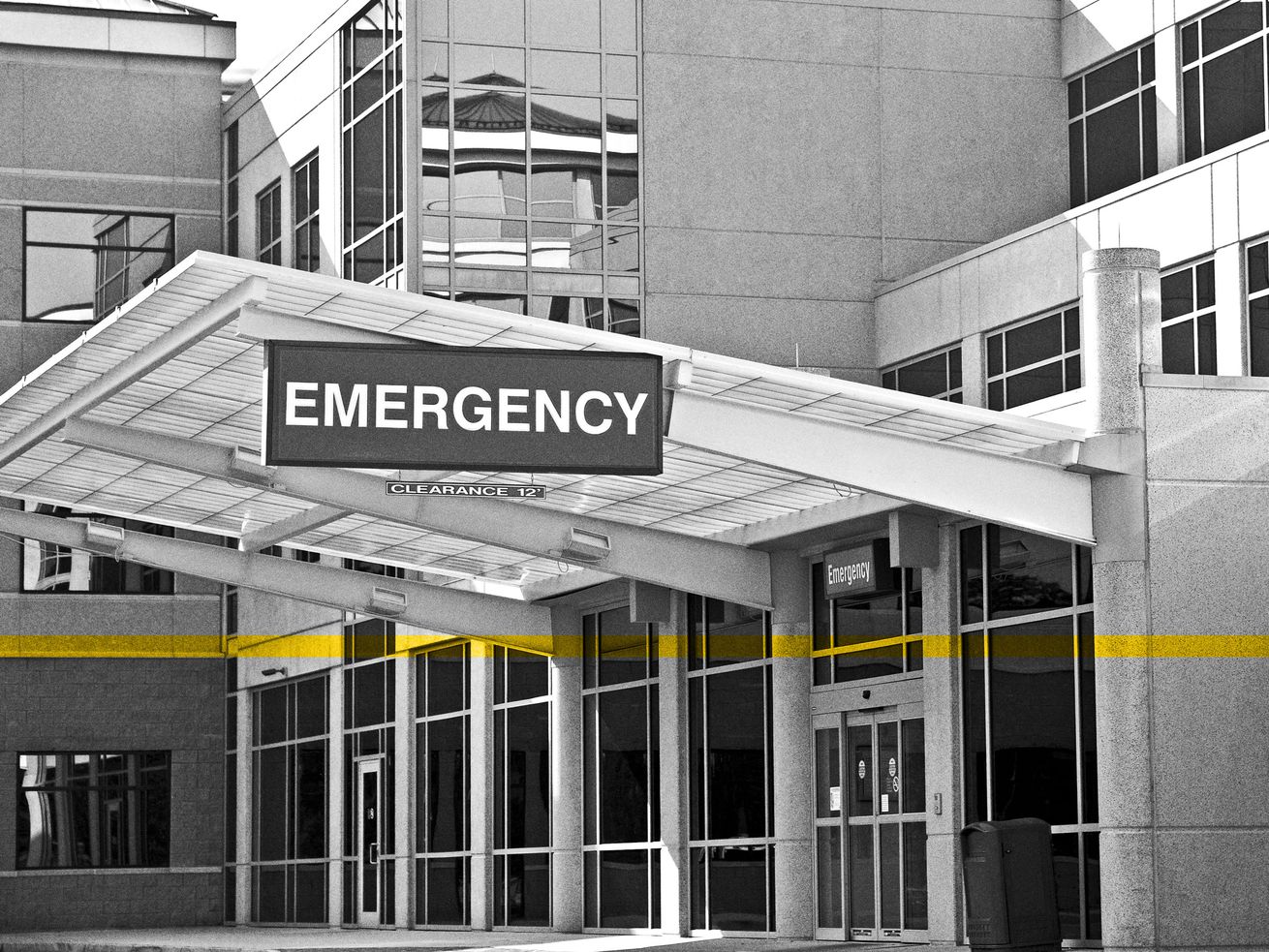 ‘It was raining like all get-out’ when crash happened, officer says

OGDEN — A woman was hit and killed by a truck Friday night in Ogden while crossing an intersection on foot, police said.

The name of the 56-year-old woman was not released Saturday as officers were trying to get in touch with her family, Ogden Police Lt. John Cox said.

“It was an unfortunate accident,” Cox said. “It was raining like all get-out last night.”

The crash happened about 9:40 p.m., Cox said. The westbound Ford F-150 turned left on a green light, striking the woman as she headed east on Washington Boulevard at 26th Street.

Emergency responders brought her to McKay Dee Hospital, where she succumbed to her injuries.

“Nobody knows if she had the walk sign or the red hand. We haven’t been able to establish that, but the light was green,” Cox said. The driver remained on scene and cooperated with investigators, he added.

Officers were unsure Saturday whether impairment played a role in the crash, Cox said. He urged drivers to slow down at intersections, especially during bad weather.