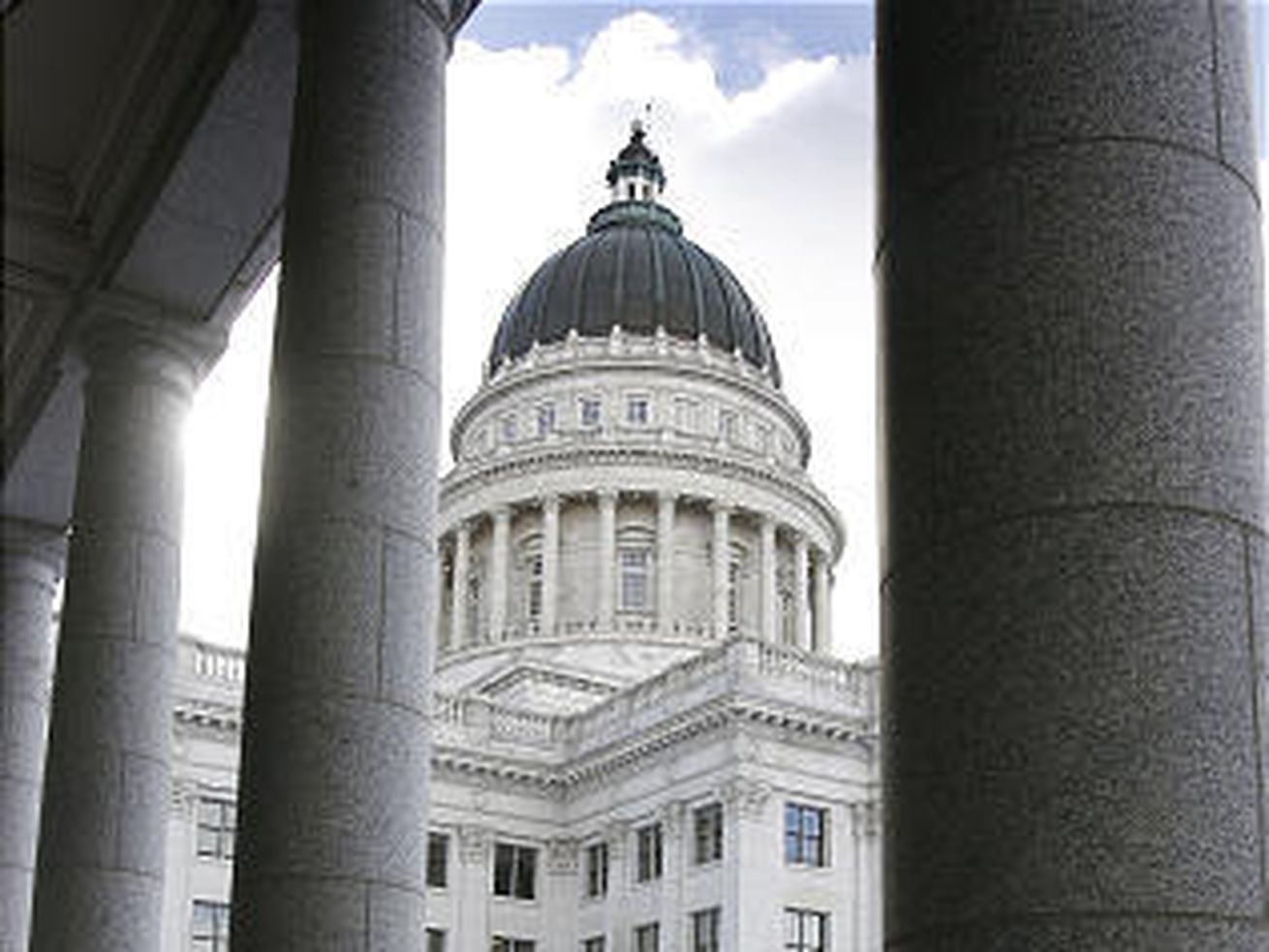 SALT LAKE CITY — Frustrated by certain multimillion-dollar, no-bid purchases and contracts that state officials have executed as part of their response to the COVID-19 pandemic, a pair of lawmakers are drafting legislation to bring more transparency and checks to the state’s emergency procurement powers.

Rep. Andrew Stoddard, D-Sandy, and Rep. Suzanne Harrison, D-Draper, are preparing their own bills meant to bring more accountability and constraints to the state’s emergency purchasing powers, which allowed state officials to spend over $108 million on COVID-19 buys and contracts in less than three months, untethered by usual competitive bidding requirements.

“We want our government to be nimble and responsive. We also want accountability for how taxpayer dollars are being spent and transparency in the decision-making process,” Harrison said. “Taxpayers deserve wherever possible a competitive bidding process and knowing that we’re getting the best product and value, not just profiteering at taxpayer expense.”

Harrison said she plans to run a bill in the next general session to require the executive branch to keep written records and collect data regarding purchases and decisions made during states of emergency. She said it would also require the public and the Legislature to have access to the information in a timely and transparent manner.

“When we’re making decisions and purchases and signing contracts in an emergency situation, the public and taxpayers deserve transparency and accountability,” Harrison said. “That’s why I’m filing this legislation.”

Stoddard said he’s still working on drafting his bill, but he envisions it as legislation that would put “some limits” on purchasing during an emergency, depending on different types of emergencies and types of purchases needed. Stoddard said he seeks to possibly create some type of “modified RFP process,” one that allows for competitive bidding but is streamlined in an emergency.

Stoddard said his bill is currently slated for the 2021 general session, but he’s hoping to have it ready so it could possibly be considered in a special session if the opportunity arises.

Rep. Brad Daw, R-Orem, who is chairman of the Legislature’s Health and Human Services Interim Committee, is gearing up for interim hearings beginning in June to review the state’s entire response to COVID-19, including those purchases and contracts that have raised eyebrows.