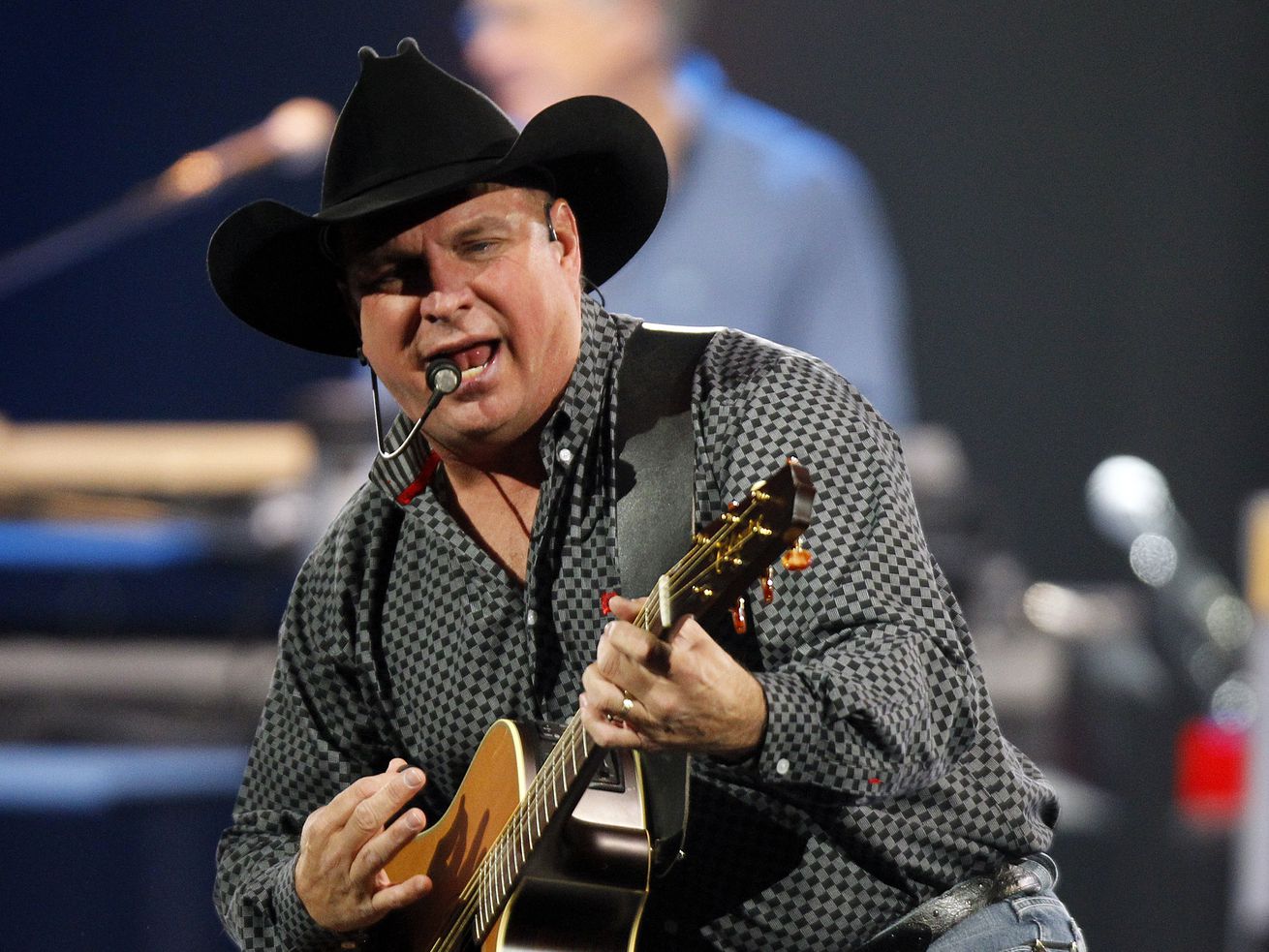 The eventual return to arenas will likely look different than it did before the pandemic, but there’s one thing regarding concerts that the pandemic has only reinforced: Live music cannot be replaced.

SALT LAKE CITY — I woke up Saturday morning with a specific kind of excitement I hadn’t felt since March: I was going to a concert.

The last show I saw before the coronavirus pandemic was the folk trio Lone Bellow at a midsized venue in Salt Lake City on March 6. I had to get there to beat the crowd and claim a spot at the front of the stage.

Up close, I watched the musicians lean into the music, feeding off of each other and their enthusiastic fans. At one point, I even yelled out a song request (they didn’t play it, but they did shout one of the lyrics back to me in a slight form of acknowledgement).

The energy that night was palpable — I think about it every time I wear the shirt I bought from that concert. And it reaffirmed my love for live music, and justified the fact that my 2020 calendar was primarily used for keeping track of concert dates.

And then COVID-19 came along.

Six days after I saw the Lone Bellow, theaters and venues across Utah shut down. Utah Gov. Gary Herbert announced that mass gatherings be limited to 100 people or less.

And just like that, concerts were no longer feasible. And my calendar no longer had purpose.

Until this past Saturday, when I had plans to see country superstar Garth Brooks at the Redwood Drive-in in West Valley City, for a drive-in concert — an emerging trend amid the coronavirus pandemic.

Since venues began shutting down in March, Brooks has continually reached out to fans with Facebook Live concerts. But he got even more creative earlier this month, announcing that a special filmed concert would air at 300 drive-in theaters across North America, for one night only.

(Visited 2 times, 1 visits today)
At $100 a car, was the Garth Brooks drive-in show worth it?
0
SHARES
ShareTweet