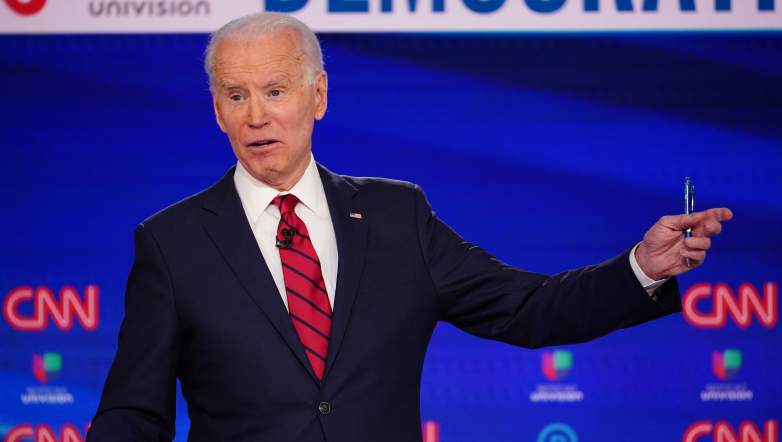 A new Wisconsin poll shows President Donald Trump with a small lead over Democratic challenger Joe Biden in the crucial battleground state. The poll is by Trafalgar Group, a pollster that correctly predicted Trump would win the Electoral College in 2016. Trafalgar Group had the only polls showing Trump winning the battleground states of Pennsylvania and Michigan in the last election. The group also correctly predicted that Trump would win North Carolina and Florida in 2016. Most other pollsters got 2016 wrong.

The Trafalgar Group’s 2020 Wisconsin and Michigan polls are outliers this year too, as most other polls show Joe Biden breaking out with significant leads over the president. In national polls, 15 polls since June 5 have shown Biden ahead of Trump. You can see a roundup of recent polls from FiveThirtyEight here.

June 2020 polls by Trafalgar show both Wisconsin and Michigan to be basically dead heats, within the margin of error. The pollster has Trump up by 1 percentage point in Wisconsin, and Biden up by 1 percentage point in Michigan. The Center for Politics’ Alan I. Abramowitz points out that “a close analysis of national polling in 2016 and 2020 based on data compiled by RealClearPolitics indicates that Biden’s lead over Trump has been only slightly larger than Clinton’s lead over Trump between January and early June. However, Biden’s lead has been much more consistent.”

Trafalgar Group is a polling organization that suspected all Trump supporters weren’t willing to be honest with pollsters in 2016 about whether they supported Trump. It’s called the social desirability effect, whereby voters don’t feel it’s socially acceptable to admit voting for Trump, but they will do so in private. So the pollsters started asking people who they thought their neighbors would vote for and determined the numbers were different. The firm, which is based out of Atlanta, adjusted its numbers to account for this factor in 2016. “On a live poll, the deviation was that Trump was understated probably 6%-7%, and on an automatic poll it was probably understated 3%-4%,” Trafalgar’s Robert Cahaly told TIPP Online in 2016.

(Visited 2 times, 1 visits today)
This Pollster Got the 2016 Election Right. Here’s What He Sees in 2020
0
SHARES
ShareTweet