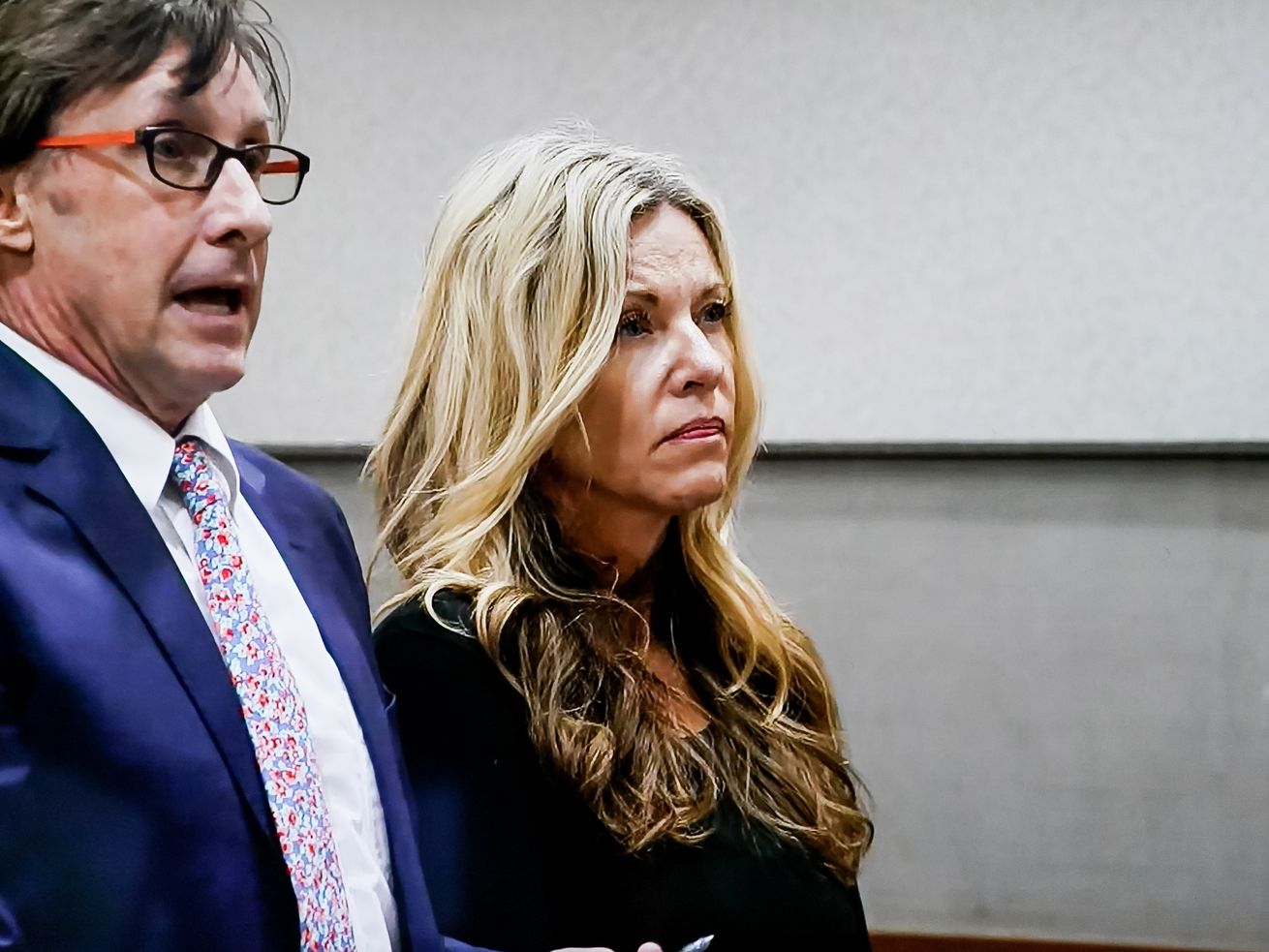 REXBURG — The mother of two Idaho children whose remains were found after a monthslong search appeared in court Tuesday to answer new charges alleging she conspired with her husband to conceal or destroy evidence.

Prosecutors in Idaho’s Madison County filed the new charges against Lori Vallow Daybell late Monday, the latest turn in a case that has captured international attention.

They allege Daybell, 46, gave police false information when they questioned her in the search for her son, Joshua “JJ” Vallow, who was 7 years old at the time of his disappearance, and her daughter, Tylee Ryan, 17. Prosecutors say she urged her friend Melanie Gibb to do the same and did not produce the kids despite a court order.

So far, no one has been charged in the deaths of the children.

The kids’ remains were found at the rural Idaho home of Daybell’s husband, Chad Daybell, on June 9. He has pleaded not guilty to two charges of concealing or destroying evidence after police say he hid or destroyed human remains to prevent them from being discovered or used in a felony case.

The puzzling case has spanned several states, delving into rumors of the couple’s apocalyptic religious beliefs, which include assertions about zombies possessing now-deceased family members and the deaths of their former spouses.

A judge in Rexburg on Monday set bail in Lori Daybell’s new case at $1 million. She faces two felony counts of conspiracy to destroy, alter or conceal evidence.

Wearing a blue sweater and face mask as she sat beside her attorney, Lori Daybell replied “yes” to questions from the judge during the brief hearing.

Defense lawyers for the Daybells have said their clients, jailed as they await trial, are committed to defending themselves against the allegations.

Lori Daybell was arrested in Hawaii earlier this year, where authorities say she and her husband traveled after they were questioned about the children’s whereabouts. She was charged in February with counts including felony child abandonment.