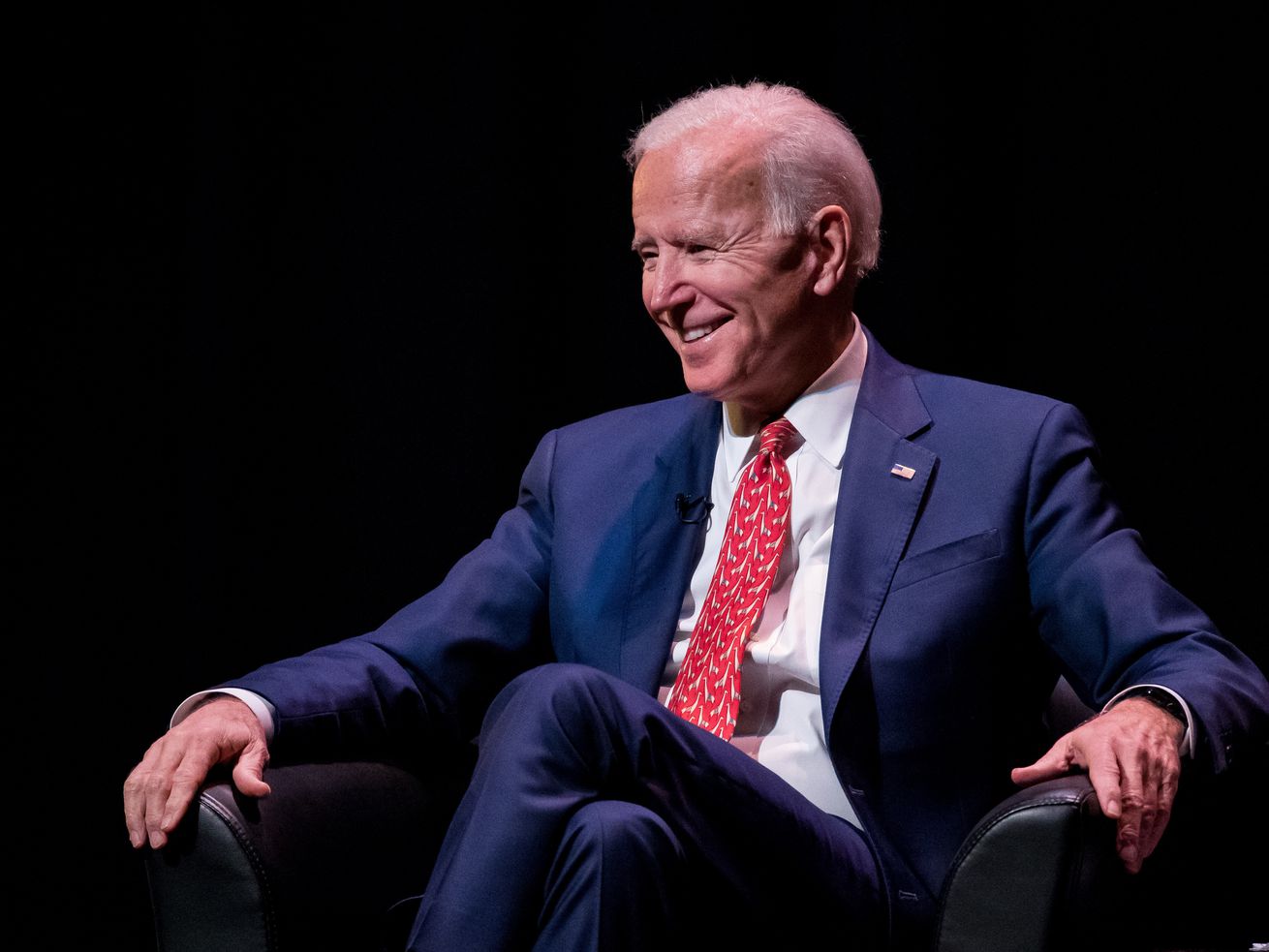 A recent UtahPolicy.com survey revealed President Donald Trump was only three points ahead of Democratic nominee Joe Biden (44% to 41%) among Utah voters. Considering that the last time the state voted for a Democratic presidential candidate was 1964, these numbers created a stir among local and national politicos. We explore the ramifications.

What is happening in such a red state? Does Biden have a shot of winning Utah’s electoral votes or will Trump’s tiny lead expand before the election?

Pignanelli: “The president must change both substantively and stylistically, his approach to the American people. If he does that … there’s plenty of time for him to come back and make this a race he can win.”— Chris Christie A long-held axiom of the human condition is an individual’s greatest strengths can, under stressful situations, be lethal shortcomings. The pandemic is creating such challenging affections for politicians.

Trump was elected and revered by many, because of his brazen willingness to disrupt the status quo. But more radical changes to society are caused by a raging pandemic. All Americans were harmed to some degree by the virus. So, many no longer value or desire disruption instigated by leaders. Trump is having difficulty pivoting to a different role — as reflected in national and state polls. Biden on the other hand turned the usual criticism of him as an aging Washington, D.C., insider into a source of comfort for Americans.

Utahns appreciate Biden’s grandfatherly approach and sense of compassion. But Utah is a red state, and many will be receptive to the attacks on Biden by Trump (i.e. too close to Bernie Sanders, weak on riots, etc.). If Biden is still very close in mid-October, then there are much greater forces in play on a national level.

“The Great Disruptor” was usurped by a microscopic foe and must find a new persona to survive.

Webb: I concur with the conventional wisdom that voters tend to come home to their parties as election day nears, although nothing is normal with Trump. But I believe Trump will enjoy a fairly comfortable win over Biden in Utah, even though a lot of voters will hold their noses.

How to grow a successful startup from cofounders who started with a $30,000 loan, were profitable in their first year, and doubled revenue every year since