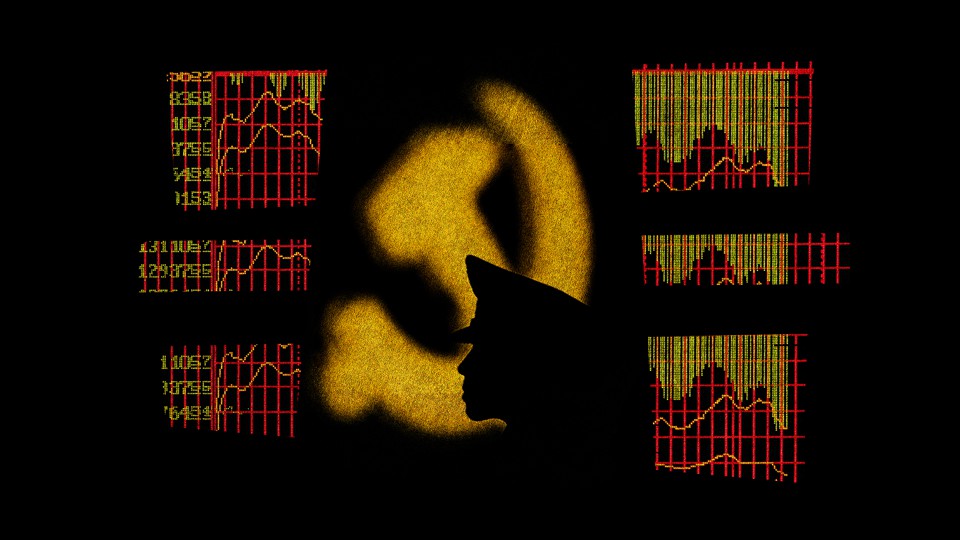 On their own, few countries are powerful enough to stand up to bullying by China, and the existing security alliances upon which the world’s major democracies depend weren’t built to address the economic threats now emanating from Beijing. This spring, shortly after Australia called for an international investigation into the origins of COVID-19, the Chinese ambassador to that country threatened an economic boycott, declaring that the Chinese public could go without Australian wine and beef, among other products. Since China is Australia’s largest export market, this was no small threat. Subsequently, China blocked imports from major Australian meat producers and placed tariffs on Australian barley. More and more, China is using its massive economic weight to threaten countries that challenge its actions, criticize its leaders, or express sympathy for people whom it considers dissidents or separatists.

In April, Chinese officials threatened the European Union with unnamed repercussions if an official EU report described a Chinese “global disinformation campaign” related to COVID-19. (The EU toned down the report.) Beijing has threatened economic harm to German automakers if Germany attempts to exclude equipment made by the Chinese telecom giant Huawei from its 5G networks. Last year, China also threatened to impose trade restrictions on Sweden after a Chinese Swedish author was awarded a prize for persecuted writers by the Swedish chapter of the group PEN International. These moves represent a kind of economic imperialism. The Chinese Communist Party, which suppresses dissent at home, is trying to force other countries to abide by its authoritarian norms and use its preferred company to build their own essential communications networks.

[Lindsay Gorman: 5G is where China and the West finally diverge]

In the United States, suspicion of the Chinese government is a bipartisan matter, but no consensus exists about just what to do. The Trump administration has implemented a variety of hawkish policies, including restricting semiconductor sales in China and stopping a U.S. government retirement fund from investing in stocks there, and the president himself vowed Friday to ban TikTok, a popular app owned by a Chinese company. Secretary of State Mike Pompeo called in a recent speech for “a new alliance of democracies” to counter the emerging superpower, although few details were offered. The draft of the 2020 Democratic Party platform broadly vows to “rally friends and allies across the world to push back against …read more