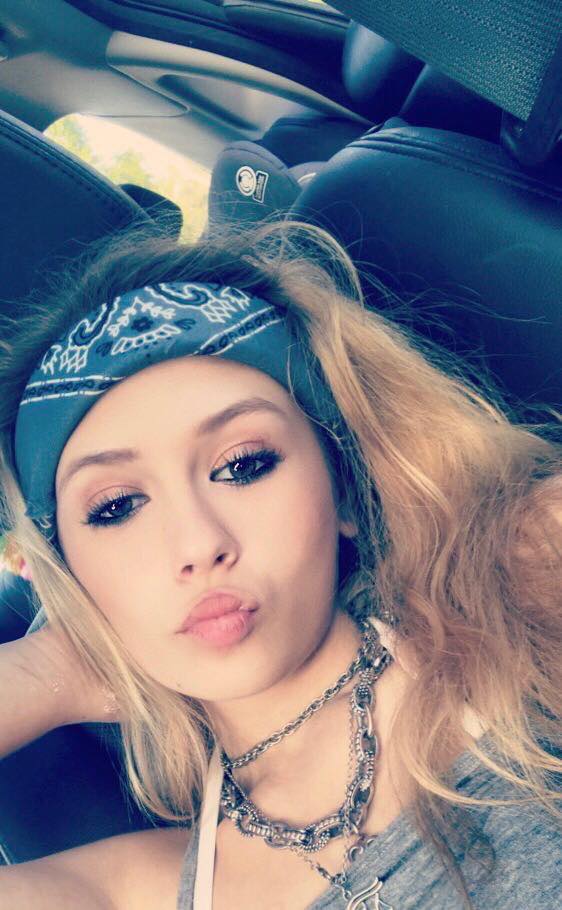 An 18-year-old woman from Cypress, Texas will not face any charges after being accused of shooting a disabled woman. According to ABC 13, a judge found no probable cause to charge Emma Presler with the murder of 20-year-old Sierra Rhodd, who was fatally shot on September 13, 2020 while sleeping in her bedroom. Rhodd was diagnosed with cerebral palsy.

Multiple shots were fired around 11:00 p.m on September 13 before witnesses saw suspects flee in a few vehicles including a dark-colored sedan, a stolen motorcycle and a red pickup truck. Rhodd was asleep while her parents, 15-year-old brother and his girlfriend were watching television. None of them were injured during the shooting. The bullets that killed Rhodd came through her window. Her father, Michael, discovered her dead body in her room. Between 40 to 60 shell casings from four different guns were found around the home, according to the Houston Chronicle.

“My girl didn’t do nothing to deserve anything,” Michael Rhodd told KPRC. “She has cerebral palsy, laying in the bed and you shoot her in the face.”

He told Fox 26 that he was headed to ask his daughter, who also had muscular dystrophy, what she wanted to eat when shots were fired.

“I went to ask her what she wanted to eat,” he said. “About the time that happened, they started shooting. All I could do is grab my wife, throw her to the ground, and try to run to my kids, and when I did, I got to her room, and she was just laying there. I tried to do everything I could, and I couldn’t do nothing.”

Presler was found driving the red pickup truck, which is registered to her boyfriend. Presler said in court on September 15 that she was driving the truck on her way to pick him up. Police are still looking for two other male suspects.

Presler’s father, Bill Bagby, told the Houston Chronicle that he believed that Presler was innocent.

“We do not think she is responsible for the shooting,” he said. “It’s a little hard to wrap our heads around.”

1. A Texas Judge Found No Probable Cause to Charge Presler With Murder