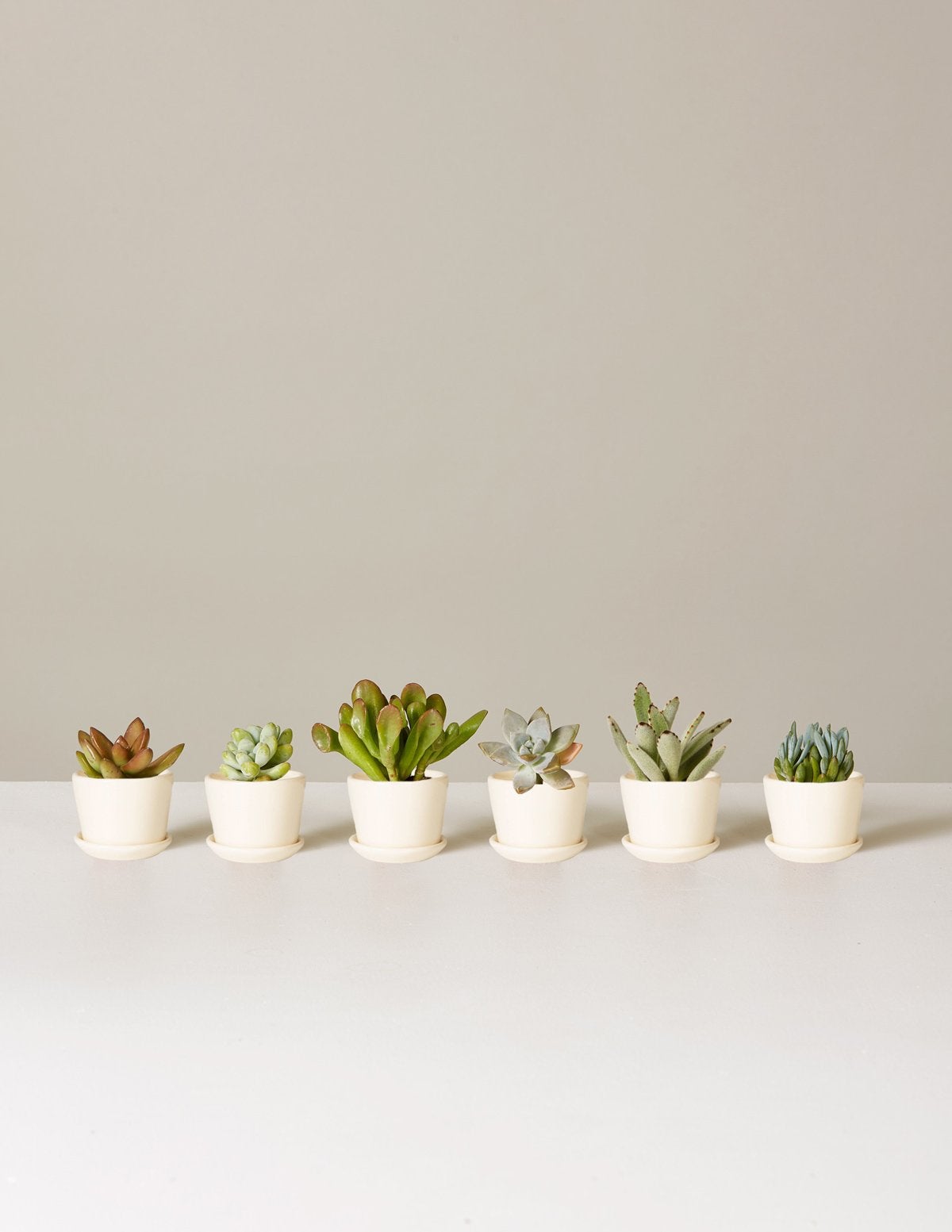 It’s time to downsize. Nay, smol-size. If you’ve been keeping a finger on the pulse of social media over the past few years, you’ve probably clocked the mighty rise of the #smol. “Smol” being cute-speak-shorthand for all that is eye-wateringly, heart-curdlingly tiny. How tiny? Think newborn pufferfish. Memes of frogs in cowboy hats, championing the new wave of Yeehaw energy. Those miniature donut cooking videos on your Instagram’s Discover page that find you at 3:00 a.m.

How did this smol obsession evolve, and from whence did it spring? We have a few theories. One traces its roots to the musical duo Twenty One Pilots, when, in 2015, member Tyler Josephs referred to himself as “a bean” online, to which Tumblr and Twitter users affectionately replied, “a smol bean.” But some Reddit Elders think the etymology couldn’t have a single source, given the infinite web of internet connections; smolness resonates especially well with kawaii and “miniac” culture, for example, and it’s likely that smol lov snowballed around various subcultures online. That’s nothing new for digital speak. Consider “l8r,” “yas,” and “boi” — words with ties to early ‘00s texting, drag culture, and Black communities. Words whose evolution isn’t prodded into being by academics, but organically transformed by the people. In that sense, smol is a reminder: dig a little deeper on new slang. Language matters!

The state of smol today can be found in everything from high fashion (ex. Jacquemus’ tiny Chiquita bag), to stoners looking at pictures of lizards in cowboy hats (us). It feels gimmicky, and it can be, but smol culture has been around for ages. 17th century Europe loved its teeny tiny snuff boxes, and those compartment rings just big enough for Husband Poison. Sure, you couldn’t fit much in a French Limoges snuff box, but that wasn’t the point; Louis XIV revered the glory of their sheer craft and imagination. It’s a philosophy echoed by the Japanese art of Chindōgu, or the making hybrid objects (ex. high heels with their own umbrellas) that are “not always useful, but not altogether useless.” The same could be said of smol items today, and it’s that playfulness that makes us lobby for them during one …read more

President Trump Is Getting an ‘Unprecedented’ Mix of COVID-19 Treatments. That Could Be Risky—Or Exactly the Right Move