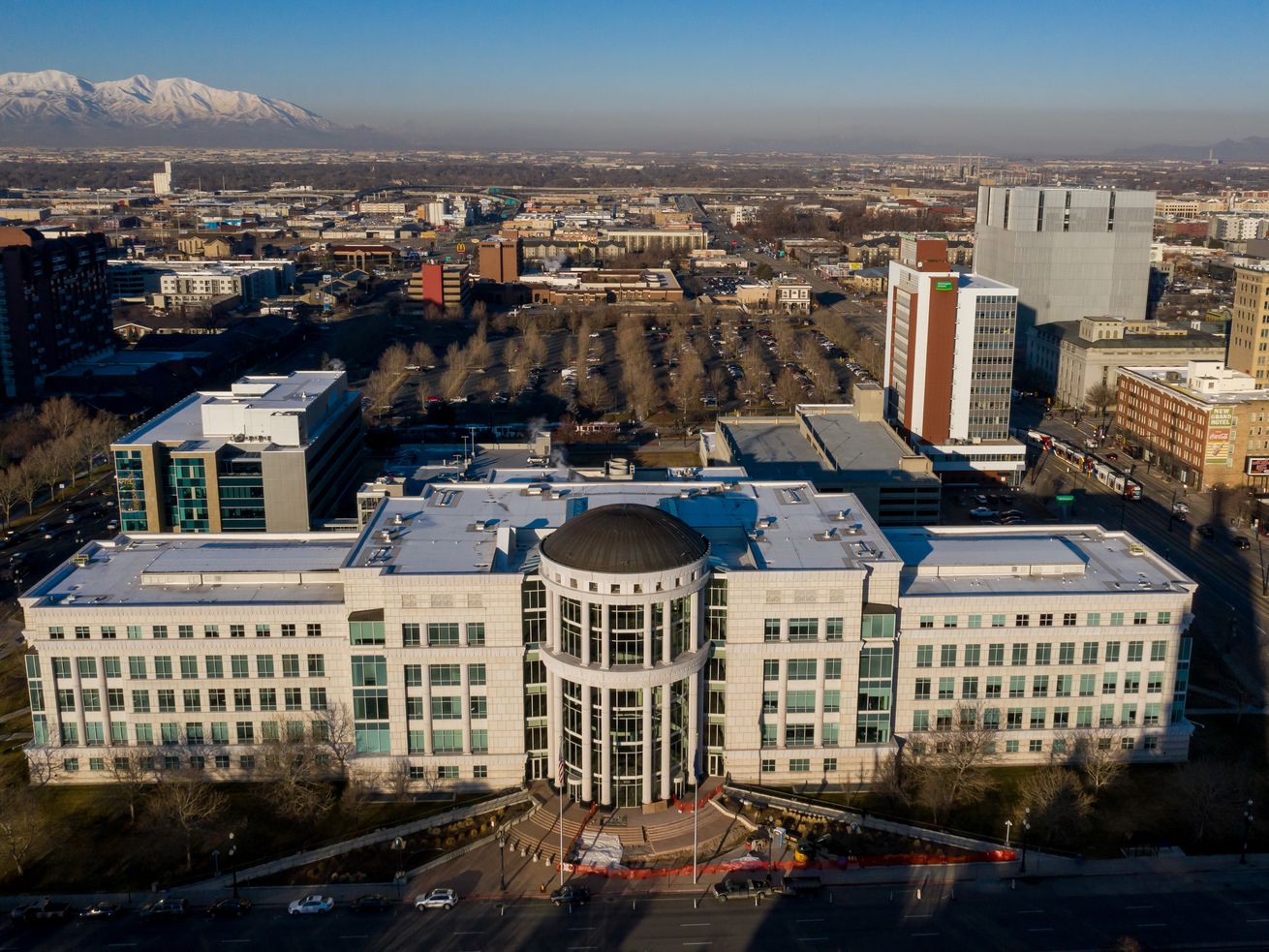 SALT LAKE CITY — Voters don’t elect Utah’s judges in the first place, but they do get to decide who stays on the bench.

Nearly 60 judges from all levels of the state’s justice system are up for retention on the Nov. 3 ballot, according to the Utah Judicial Performance Evaluation Commission. The independent state panel evaluates judges in an effort to help Utah voters and posts its recommendations online.

“You don’t have to look far in this state and over the course of this past summer to see that people are really passionate about their justice system,” said Jennifer Yim, the panel’s executive director. “Voters have a limited and sometimes indirect say in their justice system, but here’s an opportunity for voters to weigh in, in a real way.”

Those on the ballot range from justice court judges — who preside over small claims disputes, traffic citations and misdemeanor cases — to a justice on the Utah Supreme Court, the last stop for appeals in the state system.

Each of the 59 Utah judges now seeking to remain on the bench has met the criteria to keep their jobs, according to the commission.

But Yim said there is different information voters can consult about each judge’s strengths and weaknesses in the write-ups on the commission’s website.

Members of the nonpartisan panel include retired Utah Supreme Court Justice Christine Durham and several lawyers, as well as nonattorneys.

Before voting, the panel considers surveys of attorneys, jurors and court employees, in addition to public input, courtroom observers’ notes and other criteria.

Its members can’t rely on outside information, including their own experience with a certain judge, making their recommendation, Yim noted. They also do not evaluate the correctness of a particular ruling, but look at a judge’s behavior more broadly.

The panel voted unanimously to recommend retention for most judges, and only one had more than a single member vote no.

In its least favorable review, the panel voted 9-3 for Judge John Dow, who presides over the Tooele …read more

(Visited 2 times, 1 visits today)
How to find out more about the nearly 60 Utah judges on the ballot
0
SHARES
ShareTweet

Read the pitch deck that buzzy startup Devoted Health used to reach a $1.8 billion valuation before it signed up a single customer