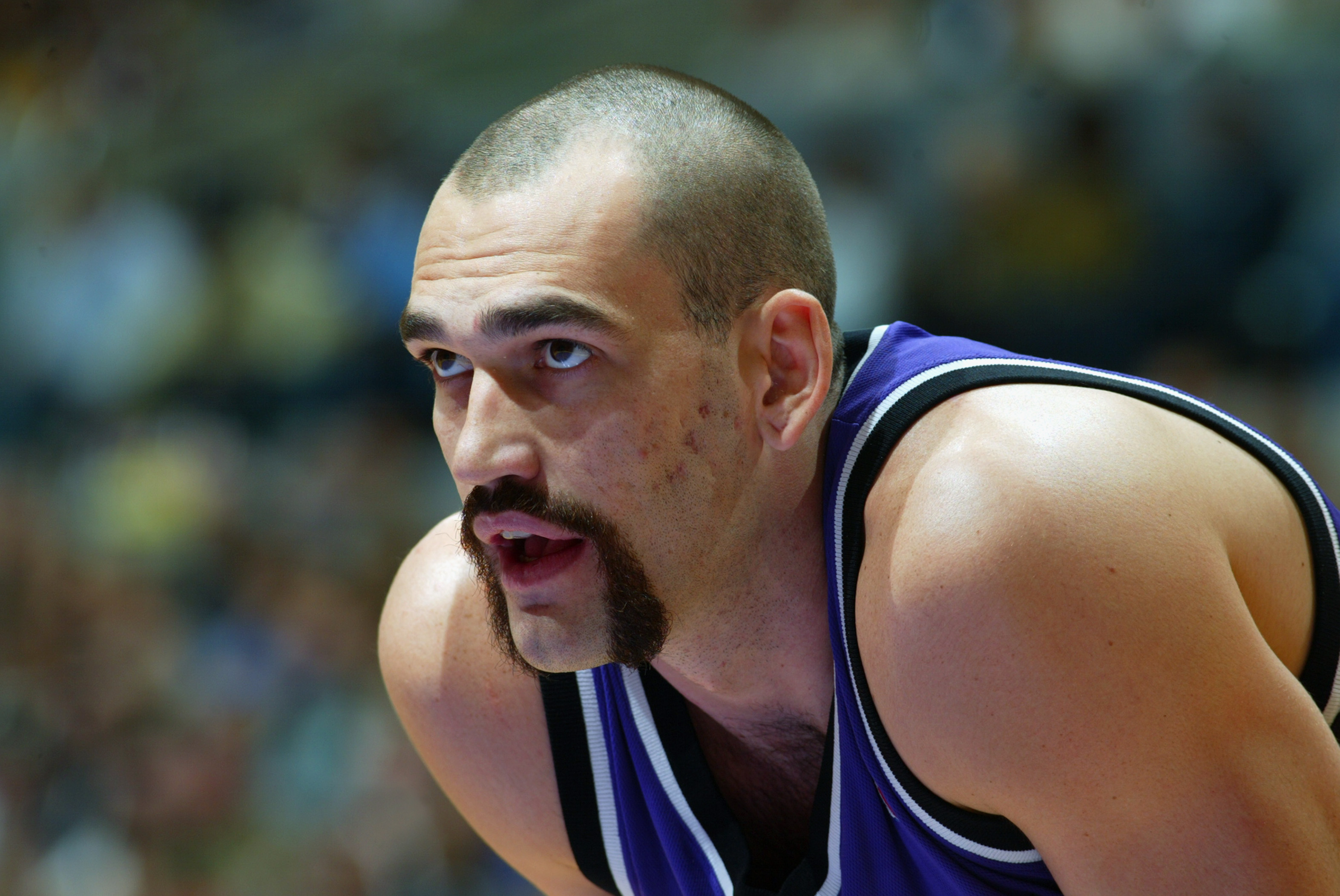 The NBA Bubble was a huge success at Walt Disney World out in the Orlando, Florida area.

🍀Flirting with the WWE

🍀Partying in the TD after 08 championship

The coronavirus pandemic halted NBA play on March 11 and the league resumed play on July 30 at Walt Disney World in Orlando, Florida.

22 NBA teams competed to fill the league’s 16-NBA playoff spots in both the NBA’s Eastern and Western Conferences.

While positive press has been the NBA’s calling card throughout the whole NBA bubble, retired NBA player, Scot Pollard reveals that there were some close calls and/or safety concerns in the bubble.

“There were some things that didn’t get made public but really 100% happened and they’re pretty wild stories,” Pollard told NBA reporter Adam Taylor on the Celtics Blog Podcast.

“This is a story [that] involved a rental of a house on the golf course and supposedly some were sneaking out to that house they rented to go hang out and have a good time. Another story, is one team particularly hired a new massage therapist, that may, or may not have, been a legitimate massage therapist.”

“Another one involved a lake and a player that wanted to go swim across the lake,” he said.

“We could have had some really bad stories come out of the NBA bubble, had any one or all of these stories had become public.”

An eleven-year NBA career, Scot Pollard played for five NBA teams including the Detroit Pistons, Sacramento Kings, Indiana Pacers, Cleveland Cavaliers and Boston Celtics. Pollard spent the bulk of his NBA career with the Sacramento Kings and the Indiana Pacers and is most known for his role as a solid backup to center Vlade Divac. He’d often start at power forward when Kings teammate, Chris Webber was injured.