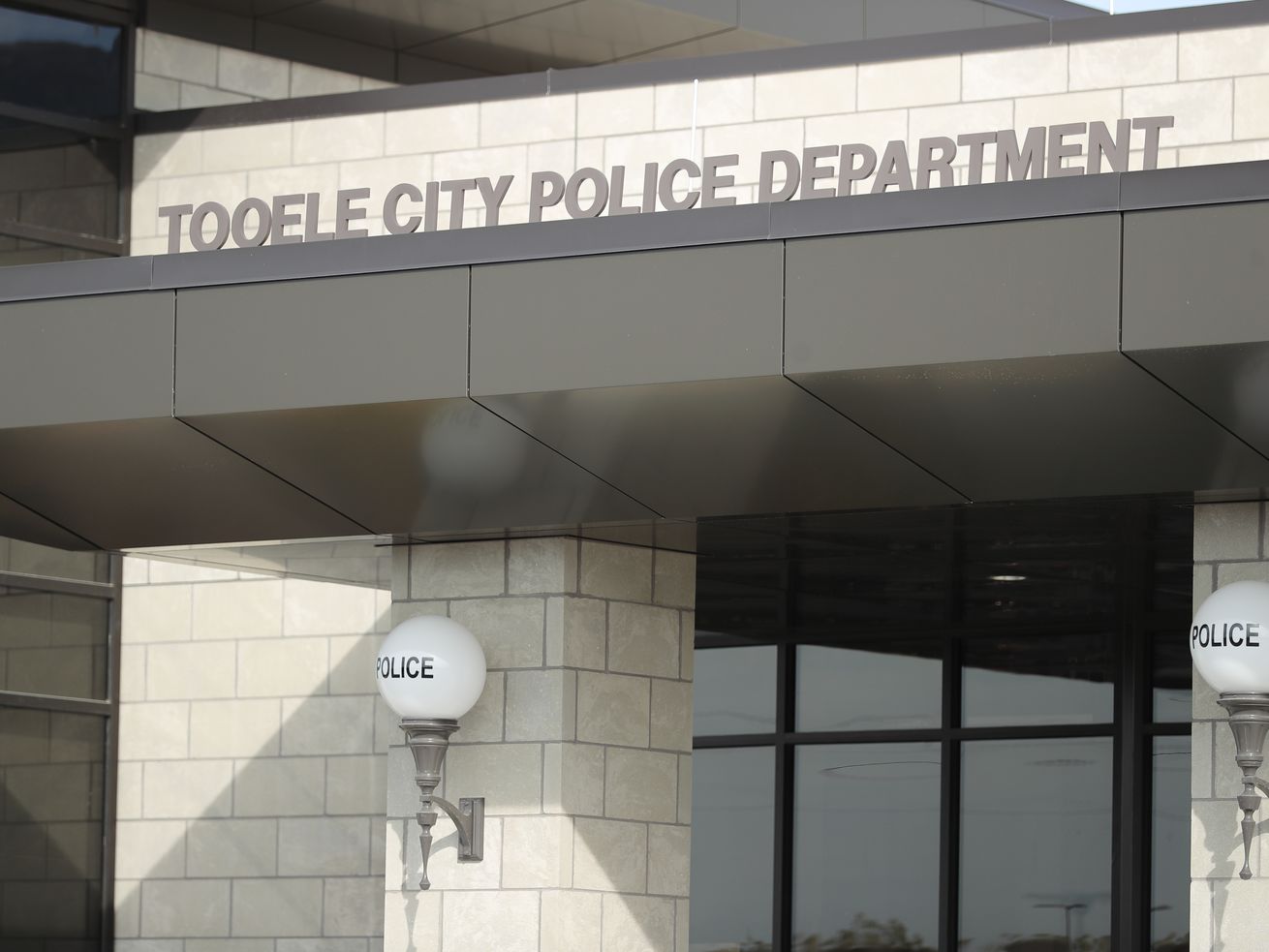 TOOELE — A man who police say took a woman believed to be his girlfriend hostage was shot and killed by officers early Sunday.

Police were called about 9 p.m. Saturday by a person who reported that a man was violating a protective order while armed with a gun. Officers found the man and woman at a small shopping center, said Tooele Police Chief Ron Kirby.

When officers arrived, the man was holding the woman hostage, Kirby said.

Officers surrounded him “and there was a very long, very tense hostage situation. We called in professional negotiators, worked tirelessly to try to get him to release the woman,” the chief said.

But at 3 a.m. after several hours, Kirby said the man “chose to go for his gun, and officers were right there confronting him.”

“Officers definitely had to respond to protect her and themselves both,” Kirby said.

The man was shot and killed. His name and age were not immediately released.

During the encounter, the woman was seriously injured and taken to a hospital. Kirby did not have additional details about her injuries or how she sustained them.

The shooting investigation has been turned over to the Utah Department of Public Safety.

More information will be posted as it becomes available.

Billionaire Leon Black paid at least $50 million to Jeffrey Epstein despite claiming the two men had a ‘limited relationship,’ according to an NYT report