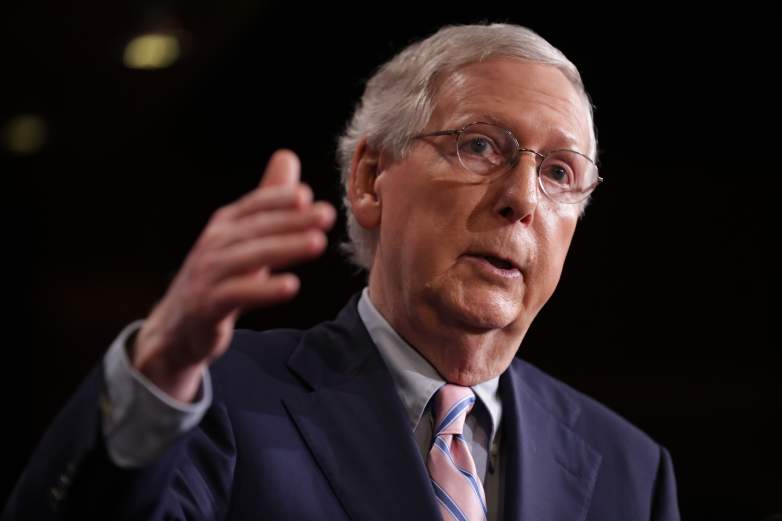 House Speaker Nancy Pelosi is now trying to turn the tables on President Trump’s White House by announcing a deadline for a second stimulus package. The comment came through an aide initially, but she also talked about it on a Sunday morning talk show.

Her comments came on October 17 and 18 as negotiations drag on between Republicans and Democrats in Congress, and the White House, with the presidential election looming. Both sides have accused the other of being unwilling to budge enough to do what’s needed for the American people.

To recap: Democrats initially wanted a second stimulus relief package that cost about $3 trillion. Republicans tried to split off and pass a narrower version called a “skinny bill” that Democrats rejected. The White House then floated a proposal around $1.8 trillion, which was an increase from where Republicans were at before. But Senate Majority Leader Mitch McConnell doused that one, saying that too many Republican senators would bolt over the cost and saying that $500 billion was about all he could get his members to support. President Donald Trump, meanwhile, has voiced support for an amount even higher than the $1.8 trillion, but he doesn’t have Constitutional authority to get it done on his own.

And that’s where it was at when Pelosi made her most recent remarks. Caught in the balance: A second round of direct payments (COVID-19 stimulus checks) for Americans, extra unemployment benefits, and other aspects of stimulus relief.

The Pelosi position was released by a top aide of hers, Drew Hamill, on Twitter on October 17. He’s her deputy chief of staff. Here’s what he wrote:

The Speaker and Secretary Mnuchin spoke at 7:40 p.m. by phone tonight for just over an hour. While there was some encouraging news on testing, there remains work to do to ensure there is a comprehensive testing plan that includes contact tracing and additional measures to address the virus’ disproportionate impact on communities of color. There remains an array of additional differences as we go provision by provision that must be addressed in a comprehensive manner in the next 48 hours. Decisions must be made by the White House in order to demonstrate that the Administration is serious about reaching a bipartisan agreement that provides for Americans with the greatest needs during the pandemic

Is Braunwyn Windham-Burke Getting a Divorce?

UFC’s Holly Holm: ‘I Did Something Everybody Saw’