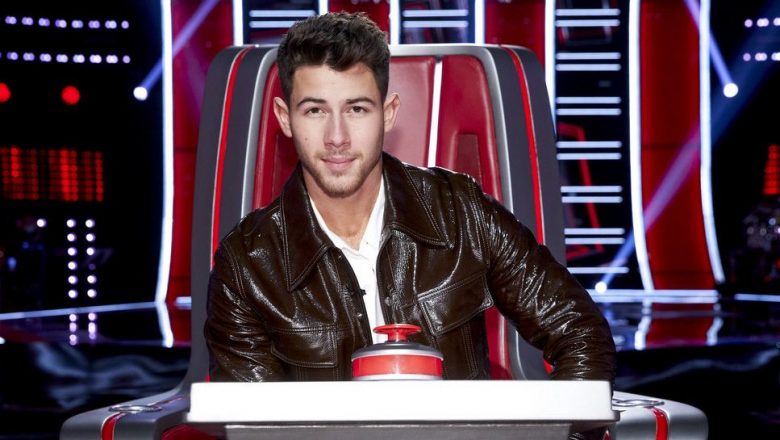 Earlier this week, news surfaced that Ariana Grande would be replacing Nick Jonas on the next season of The Voice, and now, we know the price it took to get her to commit.

According to iHeart Radio’s Rob Shuter, the 27-year-old is raking in $20 to $25 million for her time on the show. According to Just Jared, this puts her at the same salary level as Katy Perry for American Idol.

John Legend and Blake Shelton, meanwhile, are pulling in $13 million a season. And Shuter shared that when Kelly Clarkson joined the show, she agreed to $15 million.

Trae Patton/NBCSinger and actor Nick Jonas is being replaced as a coach on “The Voice.”

On Tuesday, Grande wrote on Twitter that she would be taking Nick Jonas’ place for the 2021 fall series of The Voice.

While this will be her first time coaching, Grande did pop up on the 2016 finale of The Voice.

When Jonas took to social media not long after, he wrote, “Congrats! You’re going to kill it next season! Welcome to the family.”

A source shared with Page Six, “Nick will remain on rotation with other stars that have appeared on the show. The chances are he will be back soon.” Nick, however, has not revealed the specific reason why he is leaving.

Congrats @ArianaGrande! You’re going to kill it next season! Welcome to the family 😎 https://t.co/OSkQTGBueK

Blake’s words of wisdom? When Shelton spoke to ET about Grande being on The Voice, he said, “About two days ago, the producers texted us and said it was going to be Ariana. I’m excited about it. I’m a fan of hers. I’m not going to lie, we’re still going to beat the crap out of her, you know, on the show. It’s our job— they pay us to win… They don’t pay me to lose.”

As noted by Good Housekeeping, fans appear upset over Jonas’ departure from the show. This marked the Jonas Brothers’ singer return to The Voice after leaving before Season 19 went into production.

Now, the question is, will Nick end his current tenure with a coaching victory?

In June 2020, Forbes wrote that Grande’s Sweetener World Tour grossed $146 million, which officially made her the highest paid female musician of …read more

Insurtech The Zebra earns its unicorn stripes with $150 million raise

Inside Melissa Gorga’s Marriage To Joe Gorga: ‘They Have Issues To Work Through’