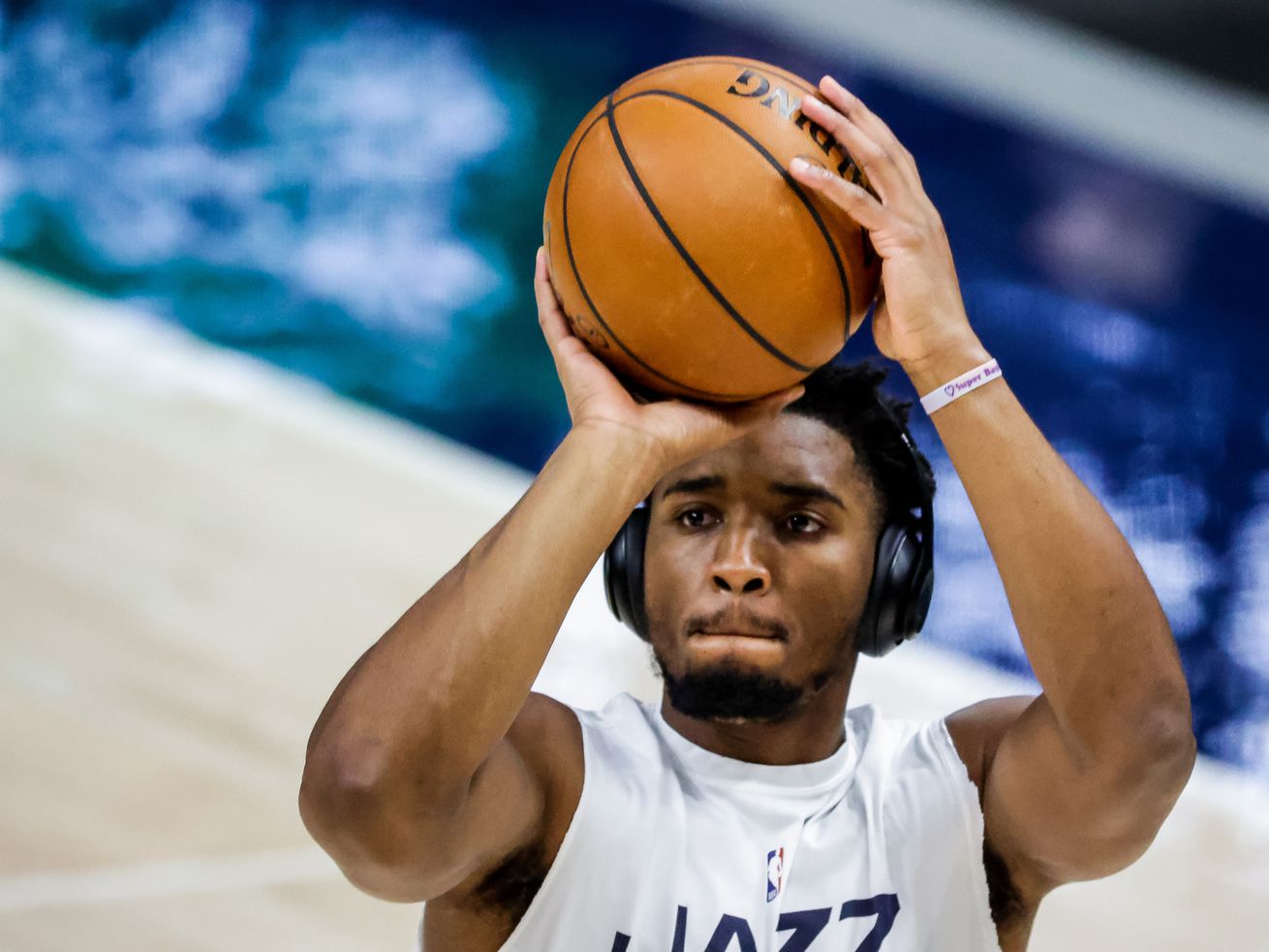 He’s managed to get by and power through his fear over the years through rough flights and turbulence, but he’s never had to face what he did on Tuesday, when the Utah Jazz’s charter flight to Memphis, Tennessee, struck a flock of birds during takeoff, damaging the plane and left engine.

There was a loud sound like an explosion, flames coming out of the engine and visible damage. Then the plane started to tilt and slowly lose altitude.

“I had texted my dad, my mom, my sister just letting them know like, this could be it,” Mitchell said Friday. “That’s a scary thought, just saying, ‘I love you guys’ and writing what could have been your last words … that thought is one of the scariest feelings I’ve ever had in my life, just not really knowing what’s gonna happen next.”

Mitchell wasn’t the only one whose mind went to the darkest places on Tuesday. Many other players, coaches and team staff were also shaken by the experience and expressed that they, too, had tried to contact family with potential goodbyes.

Through silent prayers and uncertainty, the flight turned around and made an emergency landing back at Salt Lake City International Airport without further incident, but the momentary feelings of helplessness and lack of control and the fear stuck with Mitchell.

The rest of the team got on a rescheduled flight to Memphis on Tuesday evening, but Mitchell stayed behind in Utah, his decision supported by his teammates and the coaching staff.

Mitchell’s fear of flying has been well-documented with him bringing it up during his pre-draft workouts. At the time, he noted that he would pay extra to have a window seat rather than extra leg room just so that he could still see the ground and what was happening outside of the plane.

He said that on Tuesday, despite being able to still see the ground and most of Utah, he couldn’t shake the feeling that he had absolutely no control of how things were going to …read more