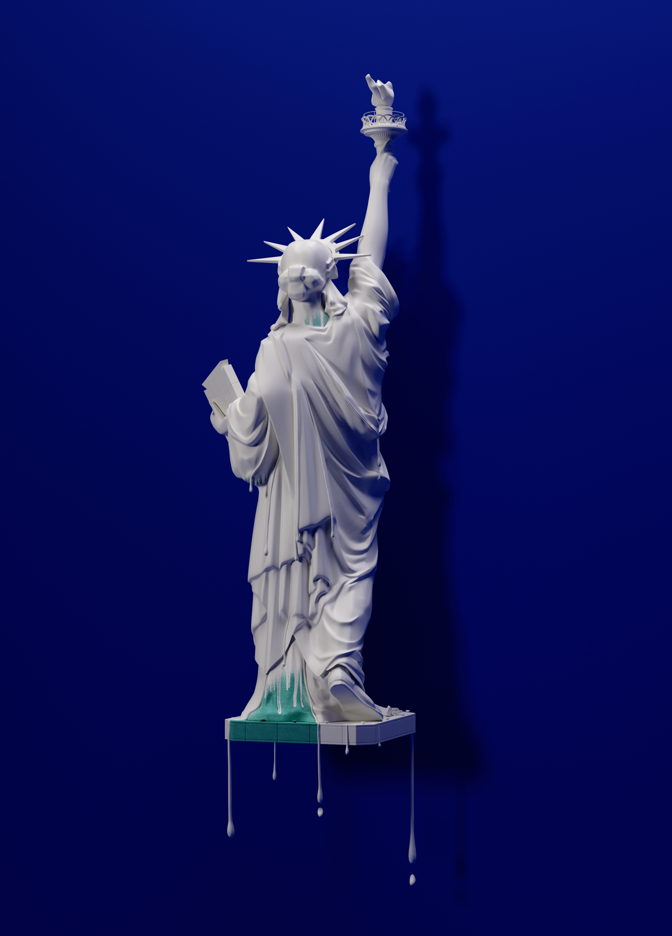 This article was published online on April 5, 2021.

When David Dorado Romo was a boy growing up in El Paso, Texas, his great-aunt Adela told him about the day the U.S. Border Patrol melted her favorite shoes. Romo’s aunt was Mexican and had a visa that allowed her to commute into South Texas for her job as a maid. Every week she had to report to a Border Patrol station, in accordance with a program that ran from 1917 into the 1930s requiring most Mexican immigrants to bathe in government offices before entering the United States. She would dress up in her nicest clothing, because those who looked dirty or were thought to have lice were bathed in a mixture of kerosene and vinegar. Years later, when Romo visited the National Archives outside Washington, D.C., he found photos and records of gas chambers where the belongings of the Mexican workers had been disinfected with the chemical Zyklon B, as well as a large steam dryer of the sort that had melted his aunt’s shoes. He discovered that a German scientist had taken note of the procedures being carried out at the American border and advocated for them to be implemented in Nazi concentration camps. Eventually, the Nazis increased the potency of Zyklon B in their gas chambers, and began using it on human beings.

Romo also learned that just as the bathing and gas-dousing program was winding down, the American government began using a different dangerous chemical to delouse Mexican immigrants: From the 1930s through the 1960s, border agents sprayed DDT onto the faces of more than 3 million guest workers as they crossed the southern border.

Romo was shocked that he hadn’t learned this earlier. He became a historian dedicated to exposing truths that have been buried along the borders. “We have deep amnesia in this country,” he told me when I spoke with him recently. “There’s a psychological process involved in forgetting that is shame from both sides—from both the perpetrator and the victim.”

This forgetting has allowed the racism woven into America’s immigration policies to stay submerged beneath the more idealistic vision of the country as “a nation of immigrants.” That vision has a basis in truth: We are a multiethnic, multiracial nation where millions of people have found safety, economic opportunity, and freedoms they may not have otherwise had. Yet racial stereotypes, rooted in …read more

AI IN BANKING: How forward-looking banks are using maturing AI solutions to design both customer- and employee-facing innovations

Celtics’ Brad Stevens Spoke to Danny Ainge About His Future