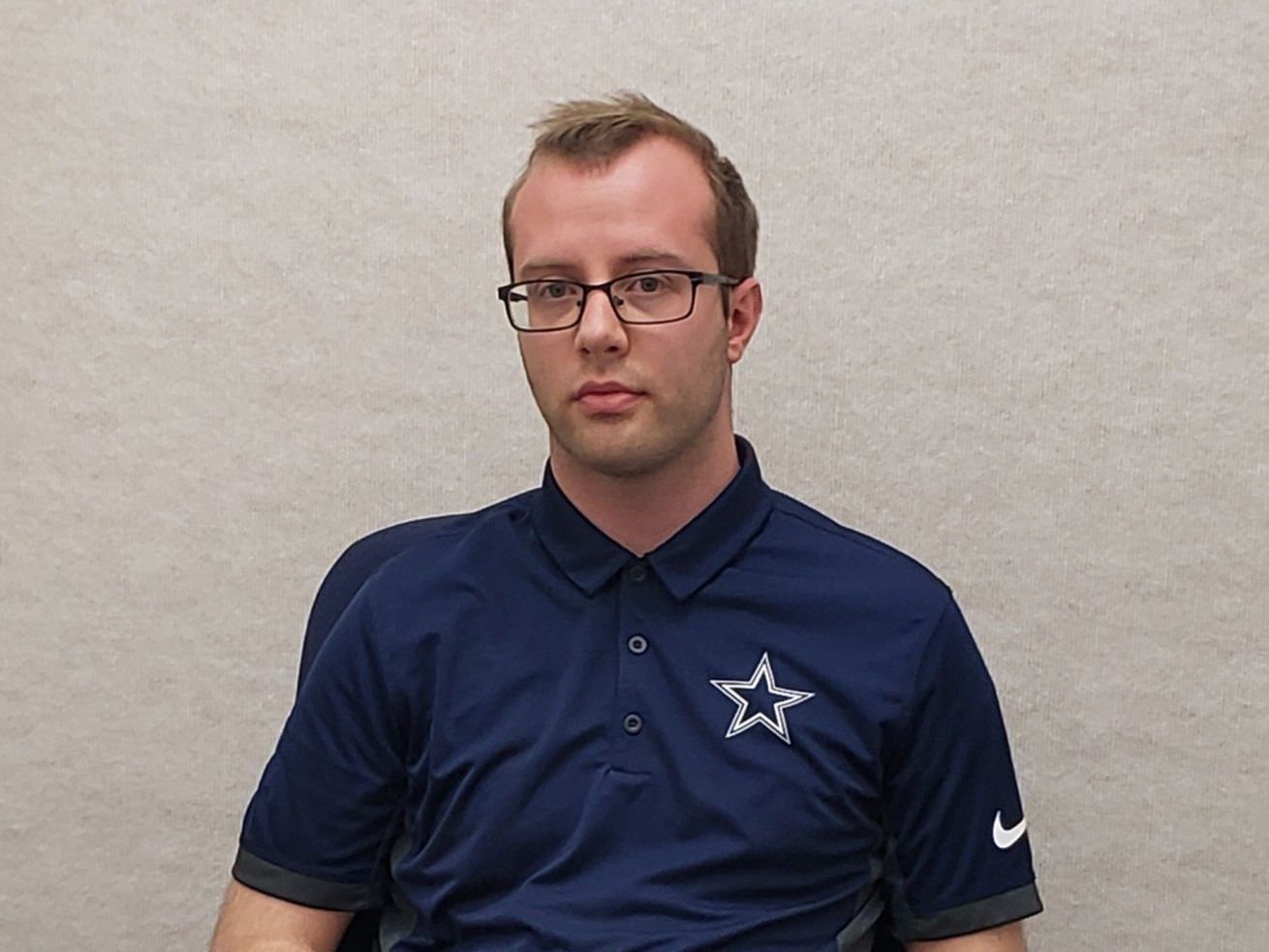 Jacob “Jack” Scott Hansen, 26, of Provo, has been charged in two separate cases with sexual battery, a class A misdemeanor, in connection with gropings on the BYU campus. | BYU police

A BYU student accused of groping as many as six women, mainly around campus, has now been been formally charged in connection with two incidents.

Jacob “Jack” Scott Hansen, 26, of Provo, is charged in two separate cases with sexual battery, a class A misdemeanor.

Hansen, a senior at Brigham Young University, is accused of walking up behind a woman who was jogging on March 27 and grabbing her buttocks, according to charging documents.

The next day, he followed another woman on campus, grabbed her waist and then touched her buttocks with both hands, a second set of charging documents state.

In both incidents, Hansen told police that touching the victims “gives him a short release that helps him reset. (He) told officers that he did not specifically select the victim he targeted, but that it was impulse,” the charges state.

Police had previously identified five women on campus and one in Provo who claimed they were inappropriately touched during the same time frame. Investigators said Hansen would typically come up behind a woman and then grope her while pretending to fall or stumble into her, and then apologize as he walked away.

Hansen’s initial court appearance was scheduled for May 5.

Ether is at a fork in the road and the cryptocurrency faces a key resistance level at $2,700, Kraken analysts say

Here are the 22 companies that could be next on Microsoft’s shopping list, including Twitter, Twilio, and Okta (MSFT)

Impossible Foods is reportedly considering offers from SPACs to go public. Here are 7 other food companies that experts say could start trading this year.