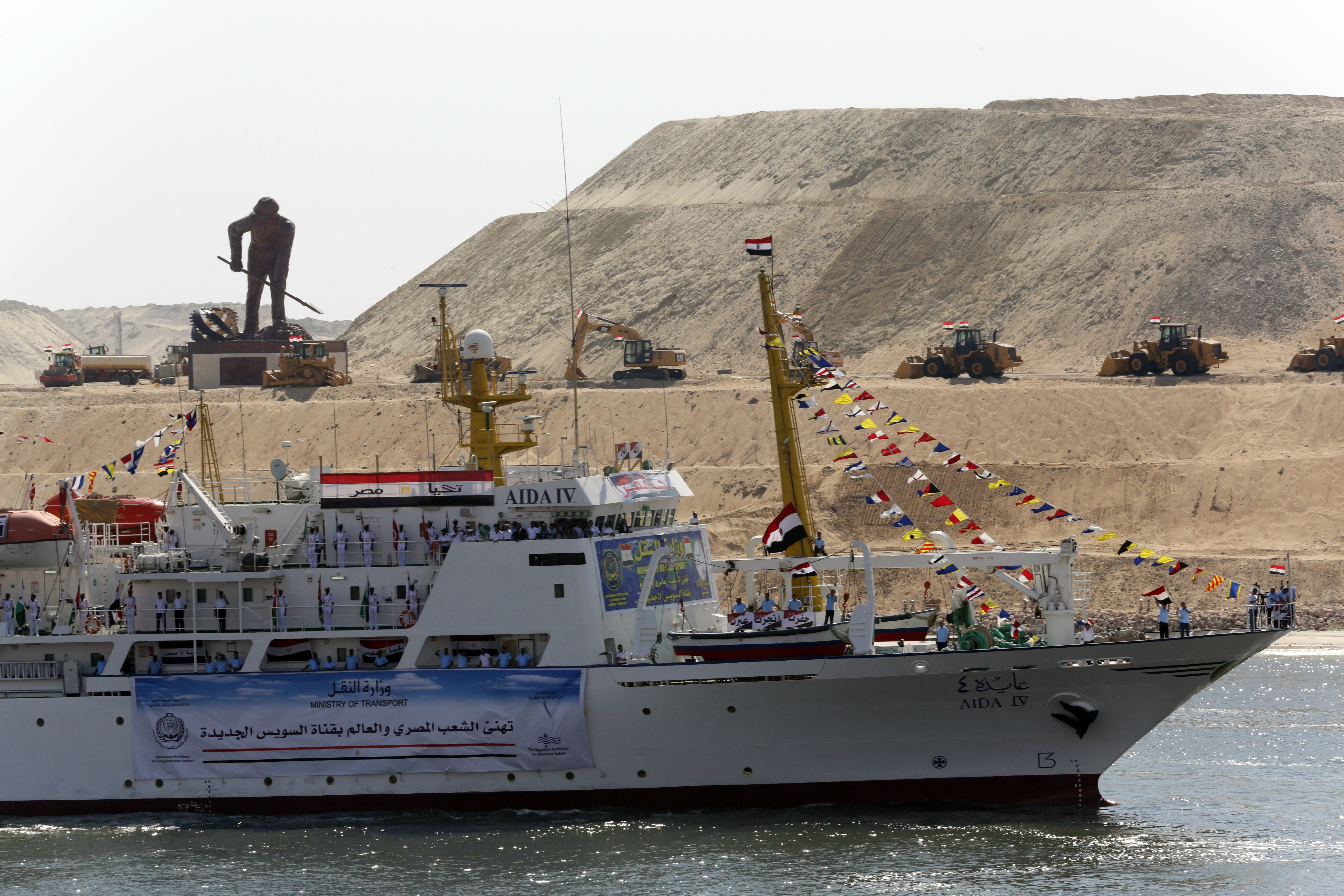 Marwa Elselehdar is the Egyptian woman who made history as the country’s first female ship captain. She recently found herself at the center of a social media hoax.

When the massive container ship the Ever Given became stuck in the Suez Canal, internet trolls blamed Elselehdar for the disaster. But as the BBC reported, Elselehdar was hundreds of miles away at the time and had nothing to do with the Ever Given.

1. Elselehdar Was Working on the Aida IV in Alexandria When the Ever Given Became Stuck

Sailing through the Suez Canal from time to time is part of Elselehdar’s job. In March 2020, she posted a photo from the canal to Instagram and referred to how narrow the passageway is in the caption: “Sometimes we go through times when we feel that we are going through a tightness, but we do not see it as a passageway for crossing the open sea.”

But when the Ever Given ran aground in the Suez Canal on March 23, causing the nearly weeklong traffic jam, Elselehdar was nowhere near it. She was working as the first mate on another ship called the Aida IV in Alexandria, she told the BBC. Alexandria is located more than 200 miles away from where the Ever Given became stuck.

According to Marine Traffic, the Aida IV is a nearly 30-year-old training ship. Its most recent voyage, as of this writing, was to Port Sudan. Alexandria is its home port.

2. Elselehdar Speculates She Was Targeted for Blame Because of Her Status as a Successful Woman in a Male-Dominated Industry

Doctored headlines about Elselehdar circulated online after the Suez Canal blockage started making headlines. The Washington Post reported that the fake headline appeared to have been photoshopped onto a real article about Elselehdar’s career recently published by the Arab News.

Elselehdar says she doesn’t know who might have started the lie. But she told the BBC she has a theory …read more

Did Gwen Stefani Get Fired From ‘The Voice’?: Reports

This is the best state in the country, according to Americans