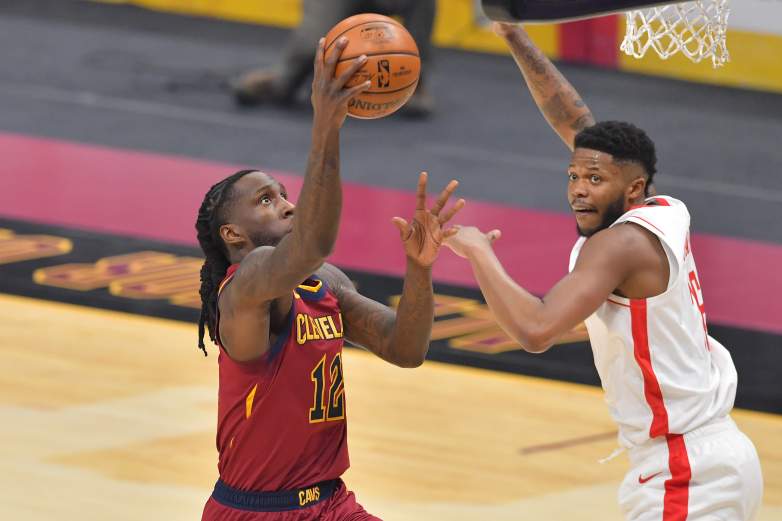 It’s nearly been two weeks since the Miami Heat made big moves to acquire Victor Oladipo from the Houston Rockets and Nemanja Bjelica from the Sacramento Kings and the clock is ticking for the franchise to fill their 14th roster spot.

At this point, Miami is scraping at the bottom of the barrel of what’s left in the buyout market, and they desperately need a big man to serve as a true backup for All-Star Bam Adebayo.

On April 3, The Athletic’s Kelly Iko tweeted that the Rockets waived Justin Patton from his two-way contract in order to sign Armoni Brooks from their G-League affiliate, which means the 6-foot-11 center is now available and free to sign anywhere.

After the Rockets received Kelly Olynyk and Avery Bradley from the Heat, Patton largely fell out of Houston’s rotation. In his 13 games with Houston, the 23-year-old averaged 5.4 points, 3.8 rebounds, and 1.1 blocks per game.

Patton, the 16th overall pick in the 2017 NBA draft, doesn’t necessarily need to be a permanent solution for the Heat. Because Miami must sign at least one player by Thursday, the Heat could offer Patton a 10-day contract and see how things play out.

GettyTaurean Prince #12 of the Cleveland Cavaliers shoots over Justin Patton #26 of the Houston Rockets during the first quarter at Rocket Mortgage Fieldhouse on February 24, 2021.

Sun Sentinel‘s Ira Winderman said of the Heat’s open roster spots, as there are two available:

The first signing has to be someone more NBA-ready, in case Bam Adebayo has to miss time. Based on the Heat’s position against the luxury tax, they will be able to also add a 15th player closer to the end of the regular season. That is when it would make sense to sign a prospect for the end of the season, playoffs and beyond, to develop in the offseason. It would be similar to the approach with Duncan Robinson, and, more to the point, Kendrick Nunn, at the tail end of 2018-19.

Could the Heat Reunite With Hassan Whiteside?

‘American Idol’ to Announce Comeback Winner on This Date