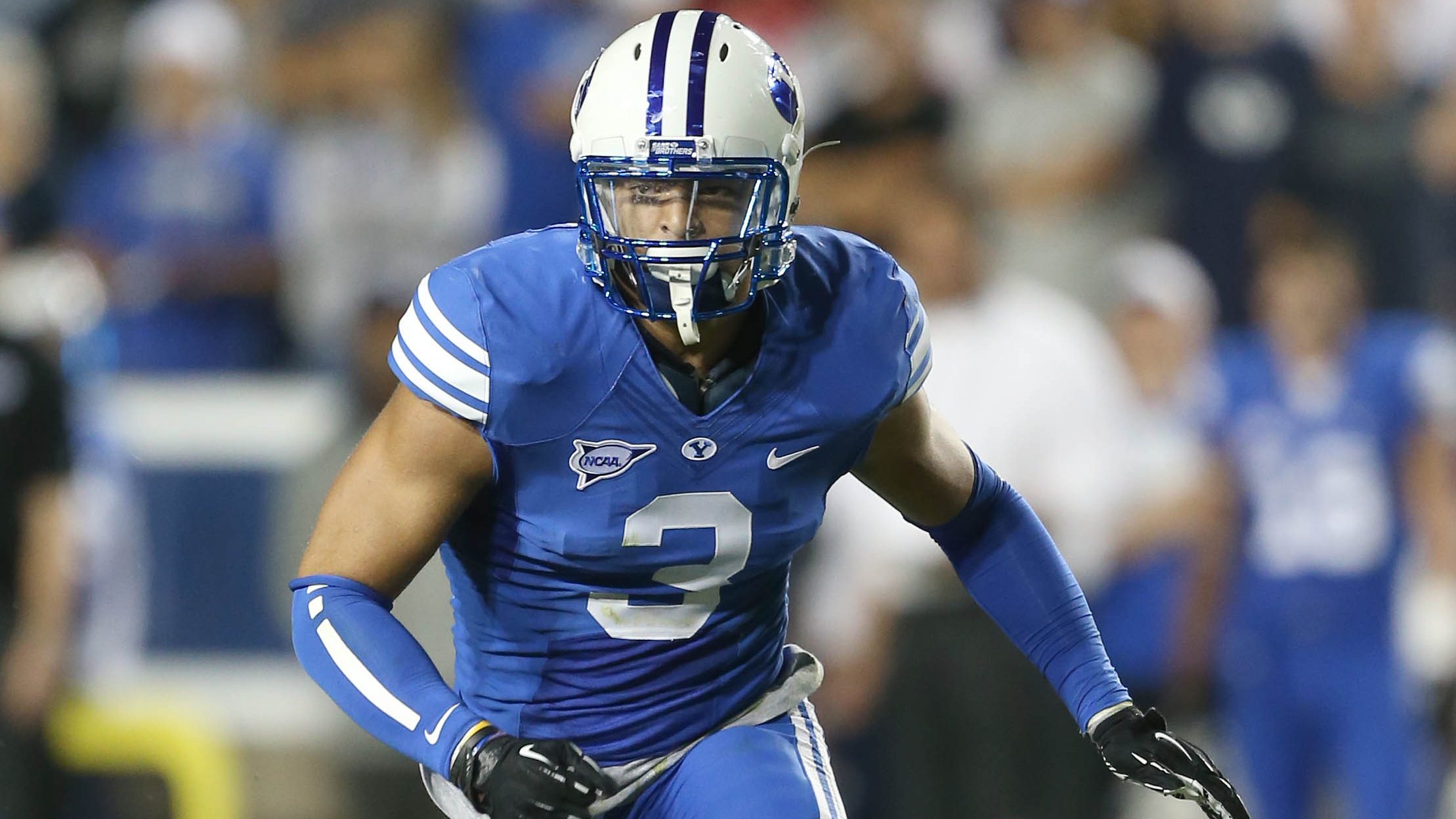 Expect to see several New England Patriots players with different jersey numbers in 2021 after the NFL passes a new rule.

Thanks to the Kansas City Chiefs ownership proposals, it appears the NFL will be loosening the restrictions on player uniform numbers in 2021. NFL Update tweeted the likely new parameters.

The #Chiefs proposal to expand the use of single-digit numbers is likely to pass when owners vote later this month, per @peter_king. 24 votes are needed.

As you can see, things haven’t changed for quarterbacks, kickers, punters, and linemen. However, we could be looking at a whole new world for running backs, wide receivers, tight ends, defensive backs, and linebackers.

Something tells me we’ll see many guys choosing to go back to their college number, if possible, or perhaps some variation of it.

Kyle Van Noy is returning to the Patriots after playing for the Miami Dolphins in 2020. It hasn’t taken Van Noy long to reconnect with teammates, and to even discuss squashing a beef with Patriots quarterback Cam Newton, whom he trash-talked with last season.

Van Noy took to Twitter shortly after NFL Update’s tweet, and he started reminiscing about his days in college wearing the No. 3.

Van Noy also spoke with Patriots running back James White about the possibility of making a switch.

White playfully considered getting in on the action and Van Noy engaged in more conversation.

Which one would you take?

White remembered his choice would be No. 7, but it is already taken by Patriots all-world punter Jake Bailey.