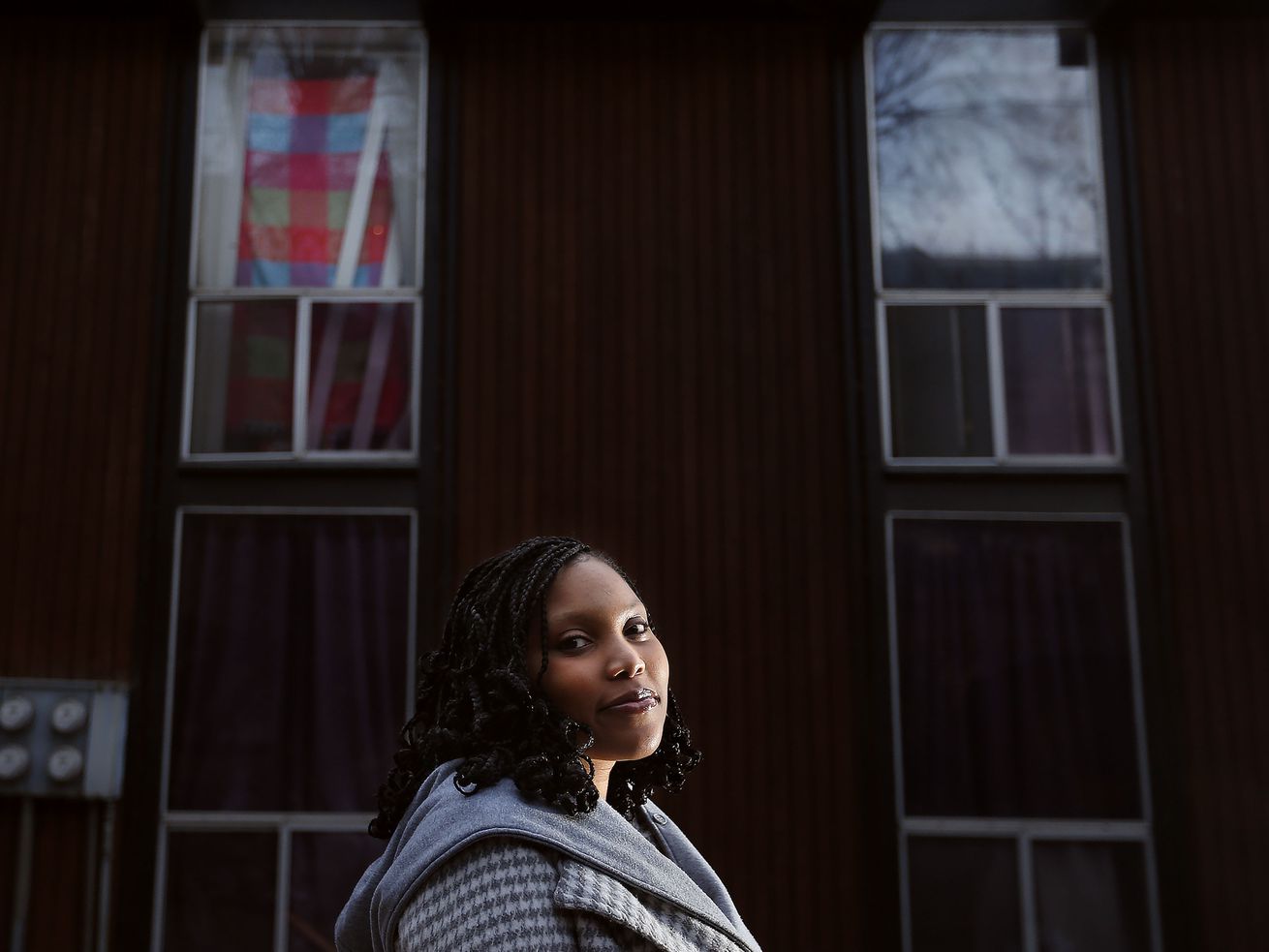 Jasmine Walton is photographed at her rental apartment in Salt Lake City on Wednesday, March 10, 2021. Walton and her fiancé are in the process of trying to buy their first home. | Laura Seitz, Deseret News

SALT LAKE CITY — With a homeownership rate of 44.1% for the fourth quarter of 2020, African Americans remain far behind the 74.5% rate of non-Hispanic white households who own homes, according to U.S. census data.

In Utah, the gap for the Black community remains significant when it comes to overall homeownership rates, mirroring the rest of the nation. Comparatively, Hispanics registered at an estimated 49% rate, with Asians coming in at a 63% homeownership rate.

However, during the coronavirus pandemic, African American homebuyers joined a rush of Utahns looking for their piece of the American dream. Even against that backdrop, concerns remain about the overall effect the pandemic-slowed economy will have on long-term homeownership goals.

Trying to live the dream

For Salt Lake City resident Jasmine Walton, 26, becoming a homeowner wasn’t really on her radar until adulthood. She grew up in a family that rented rather than owned the places they lived while she was coming up in Texas prior to moving to Utah about 15 years ago. As a result, she never really understood the advantages of homeownership.

“My parents were mostly just renters and so growing up we just lived in rentals, so now I figured out that homeownership is the fastest way to build wealth and have equity,” she explained. “That’s why me and my fiance have been working toward buying a home. With the increasing rental prices, why wouldn’t we just buy a home if we are spending so much rent when we could have a whole house and it would be ours?”

She said after nearly two years of deliberating, Walton and her fiance, Miles Ellis, decided last summer to begin the process of qualifying for a mortgage and finding a trustworthy real estate agent to begin the hunt for their first house.

“With the decrease in interest rates and everything that happened with COVID, it just became more apparent that we needed to get into our own home so we can have more control over who we’re around and what’s happening,” Walton said.

The couple also gained inspiration from her fiance’s late grandfather, one of the first African Americans to be in the real estate industry in the Beehive State, she said.

(Visited 1 times, 1 visits today)
What can be done to close the Black homeownership gap?
0
SHARES
ShareTweet