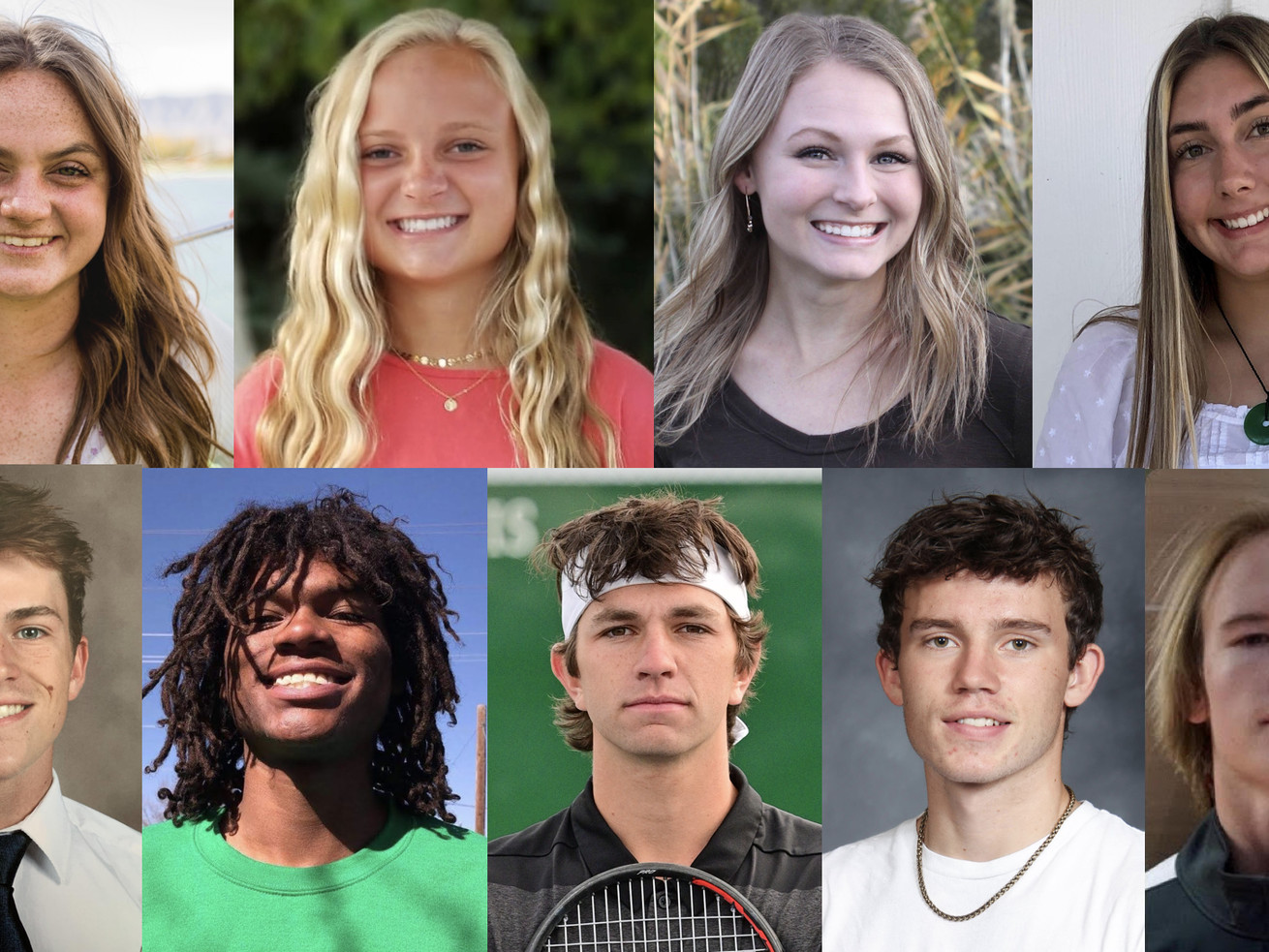 Stansbury is off to a roaring start in Region 10 with a 4-0 record, and Cayden Clark’s dominance at the plate has been one of the catalysts.

Last week in two wins over Ben Lomond and then a win over Westlake, Clark went 4 for 9 with seven RBI. He’s now batting .432 for the season with 26 RBI, 24 runs, four doubles and four home runs.

“Cayden loves the game and has worked hard for his success. He is a big part of our program as he can change the game with his bat, speed on the bases, and with his glove in the outfield. It has been a great opportunity watching him and his teammates perform at a high level. We look forward to watching him play the rest of his senior season and at the next level at Dixie State University,” said Stansbury coach Jason Jones, whose team sits at 12-3 this season.

Two weeks ago he went 5 for 5 in a win over Springville with eight RBI.

Bigham is the only undefeated team remaining in 6A a month into the season, and Averi Hanny has been front and center in that success as Bingham has outscored its opposition 66-15 in seven games.

“Averi is a humble, personable leader who excels in inspiring and motivating her teammates. She brings a calmness on the mound and a sense of humor in the dugout that settles her teammates, encouraging them to keep cheering each other on and to keep their own spirits up when facing challenges,” said Bingham coach Mikki Jackson. “Averi has a deep love for the game and has worked incredibly hard to develop the skills she is having success with now.”

“As a coaching staff we are so proud of Averi’s accomplishment and appreciate her work ethic. She is a well-rounded, likeable and talented kid who excels in all she has done, including in the classroom where she has maintained a 4.0 GPA over the last two years while juggling work and the world of high school and travel ball in two sports at the same time. UVU certainly has a great person coming their way next year and we are …read more

How to watch, listen to or stream the semifinals of the NCAA gymnastics championships

BYU tight end Dallin Holker will use faith, hard work to prepare to compete in 2021