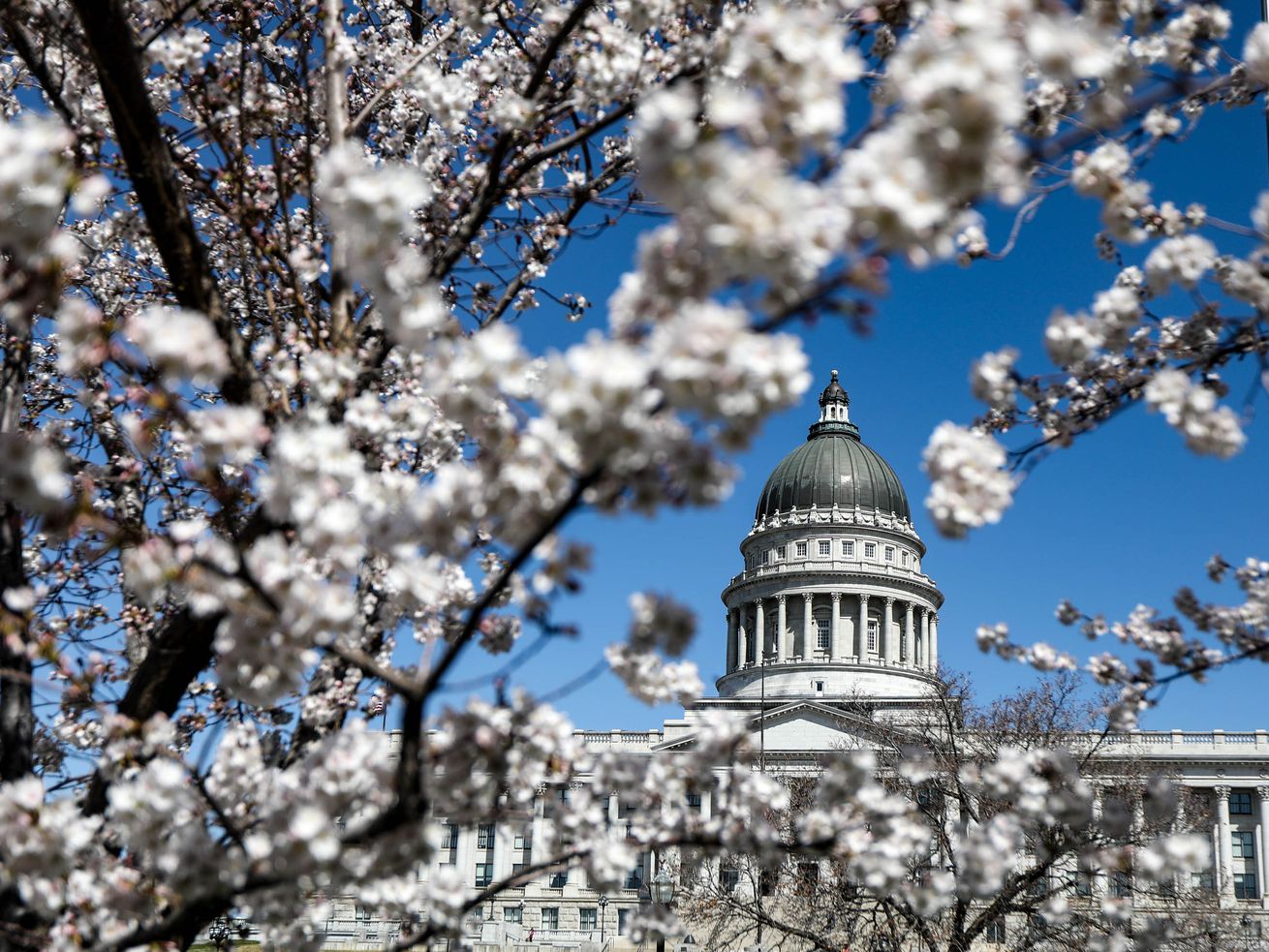 At least two state elected officials in Utah have made comments or done things in recent months that have prompted residents to look for a way to remove them from office.

In January, an online petition called for the removal of newly elected State School Board member Natalie Cline over her social media posts that the petition claimed called for the education community to support “xenophobia, racism, homophobia and cultural regression.”

State School Board bylaws do not provide for removal of a board member or censure, though a board member may be stripped from a board position or assignment by vote of the full board.

Under Utah law, the only method for removing a State School Board member is impeachment. The same goes for attorney general, governor, legislator, other state elected officials and judges.

State law allows members of the Utah House of Representatives to file a resolution of impeachment against public officers for “high crimes, misdemeanors, or malfeasance in office.” The House has the sole power of impeachment but requires at least a two-thirds vote to succeed. The Senate acts as judge and jury under Utah law.

The survey found 75% of Utahns favor a law allowing voters to recall elected officials, including 44% strongly in support. Only 15% oppose such a law, while 11% aren’t sure.

Independent pollster Scott Rasmussen surveyed 1,000 Utah registered voters March 26-31. The poll has a margin of error of plus or minus 3.1 percentage points.

The results reflect how Utahns are feeling about elected officials during the COVID-19 pandemic and increased political polarization, said Jason …read more

CT Tamburello & His Wife Appear to Be Back Together After Separation