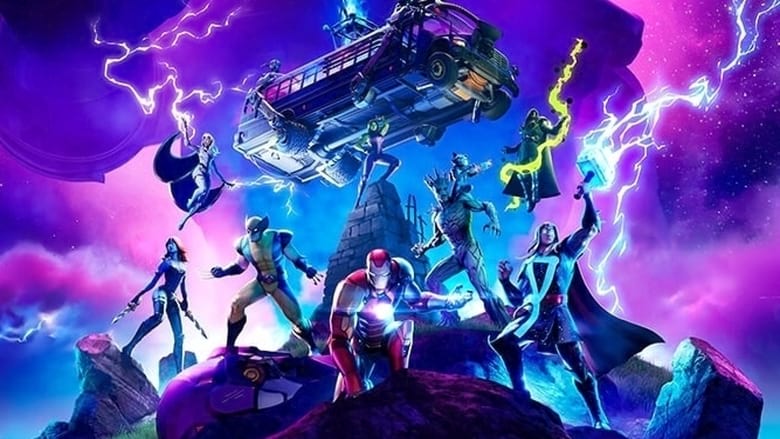 For a game that has as many cool cosmetics as Fortnite does, it should come as no surprise that many players have spent an exorbitant amount of money on them.

It might be tough to remember, but the Item Shop as we know it didn’t even exist when the game first launched. Several years after launch, it has now spawned into something greater than ever imagined.

What started as basic skins being created by Epic has turned into mega crossovers with Marvel, DC, John Wick and much more. We imagine there are a lot of players out there who have spent a lot of their paychecks on skins.

What if we told you there was a way to actually check how many V-Bucks you’ve purchased and spent over the years? If you’re interested, then you’ve come to the right place. Don’t blame us if your number is in the thousands or even the millions!

Be warned because there’s no turning back from here.

How to Check Your Number

If you want to check out how many V-Bucks you’ve spent since 2017, then head on over to Fortnite.gg and log in with your Epic Games account.

The option to do this can be found at the top of the page or you can just do it by clicking this link. Keep in mind that this website is not affiliated with Epic Games at all, so that will be something to be aware of before you log in.

Take SypherPK for example and you’ll see there are players out there who have spent over 1 million V-Bucks, which is an absolutely astronomical number.

I’ve spent a lot of money on Fortnite skins

Then again, he plays Fortnite for a living so it makes sense.

Well, How Do You Feel?

Sometimes you’re better off knowing you spend more money than you should on Fortnite and just leaving it at that.

It’s one thing knowing you spend a lot of money and it’s another thing entirely when you see that huge number just staring you in the face.

(Visited 2 times, 1 visits today)
How to See How Many V-Bucks You’ve Spent in Fortnite
0
SHARES
ShareTweet