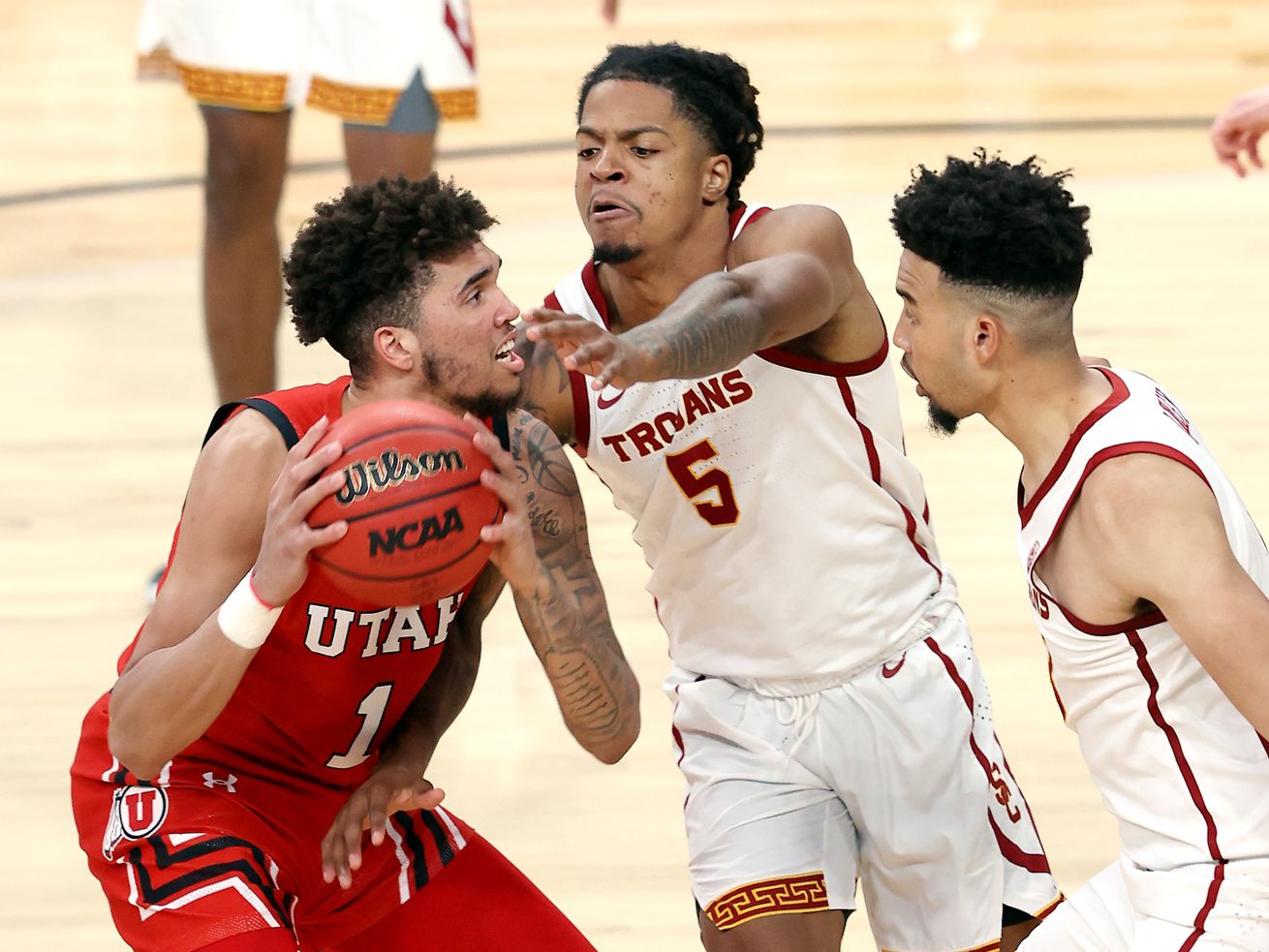 The days following the end of the season are filled with a steady stream of news about players entering the NCAA transfer portal or committing to teams.

As such, there are a handful of athletes who played for Utah colleges last season reportedly in the portal, and a few of them are gaining attention as players to watch where they’ll land.

247 Sports’ Eric Bossi lists Utah junior Timmy Allen, who led the Utes with 17.2 points, 6.4 rebounds and 3.9 assists per game last season, as the fourth-best player available in the transfer portal.

“The NCAA Tournament showed the entire country that the Pac-12 was a lot better than given credit for. So, it stands to reason that Timmy Allen, one of the best players in the conference, should be among the most sought-after transfers in the country,” Bossi wrote.

“A four-star prospect coming out of high school, Allen is the complete package on the wing. He scores, he sets up teammates and he’s strong on the glass. Sources close to Allen tell 247Sports that he’s looking into his options now and will look to focus on a more select group (perhaps five) within the next week or so.”

Two others — Utah’s Ian Martinez and BYU’s Connor Harding — also show up in a ranking of the top shooting guards in the portal. Martinez showed a lot of promise, particularly late in the season, during his freshman season in 2020-21, while Harding has been a key reserve for the Cougars the past three seasons.

Evan Miyakawa, a college basketball advanced analytics, rates Martinez as the No. 2 shooting guard in the portal, while Harding is seventh.

Miyakawa uses a statistical metric, the Bayesian Performance Rating (BPR), to quantify how effective a player is when on the court and their overall value to their team. Martinez has a BPR rating of 51.2, …read more

How Alex Smith and the Utah Utes transformed college football