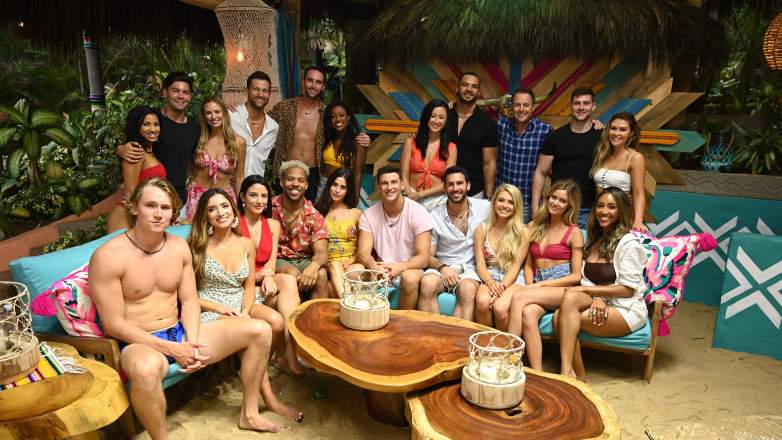 Could the “Bachelor” franchise be ready to close up shop in 2021? That’s what one member of Bachelor Nation believes.

Blake Hortsmann, who you know from Becca Kufrin’s season of “The Bachelorette,” but probably more from his time on “Bachelor in Paradise.” Blake made a name for himself on the beach in Mexico, becoming a bit of a playboy; he had hooked up with both Kristina Schulman and Caelynn Miller-Keyes at the 2019 Stagecoach Festival, which made for a bit of an awkward time for him in “Paradise.”

Blake currently has a podcast about “The Bachelor” and its spinoff shows. During a recent Instagram Q&A, he revealed his thoughts on the future of the franchise.

“Nothing lasts forever, but also … I think there won’t be another ‘Bachelor’ season. I think it’ll end after Michelle,” Blake said, referring to Michelle Young’s season of the show which is slated to air in the fall of 2021.

Blake’s bold statement about the future of the franchise was a self-admitted “hot take,” but he went on to explain his theory nevertheless.

“Whether you think it’s right, wrong, whatever your stance is on the [Chris Harrison scandal] — I think it drove away a lot of loyal fans and viewers. They’re really not going to watch the show. Ratings are going to plummet,” he said.

While it’s unclear whether or not Chris will return to host the show in the future, Blake seems to imply that the damage is already done. Thousands of fans have signed a petition to have Chris permanently removed from the franchise, but other petitions collectively have just as many signatures requesting the opposite.

Many fans have said that they will no longer watch the show because of what has transpired. Chris made the decision to take some time away from his hosting duties after many people were offended by the comments he made about race during an interview with Rachel Lindsay. Chris did not host the “After the Final Rose” special on ABC after Matt James’ season of “The Bachelor” wrapped. He also will not be hosting Katie Thurston’s season of “The Bachelorette.”

‘Dancing With the Stars’ Pro Picks Up Hosting Gig

How a laid-off millennial turned her $20,000 severance check into a thriving freelance career