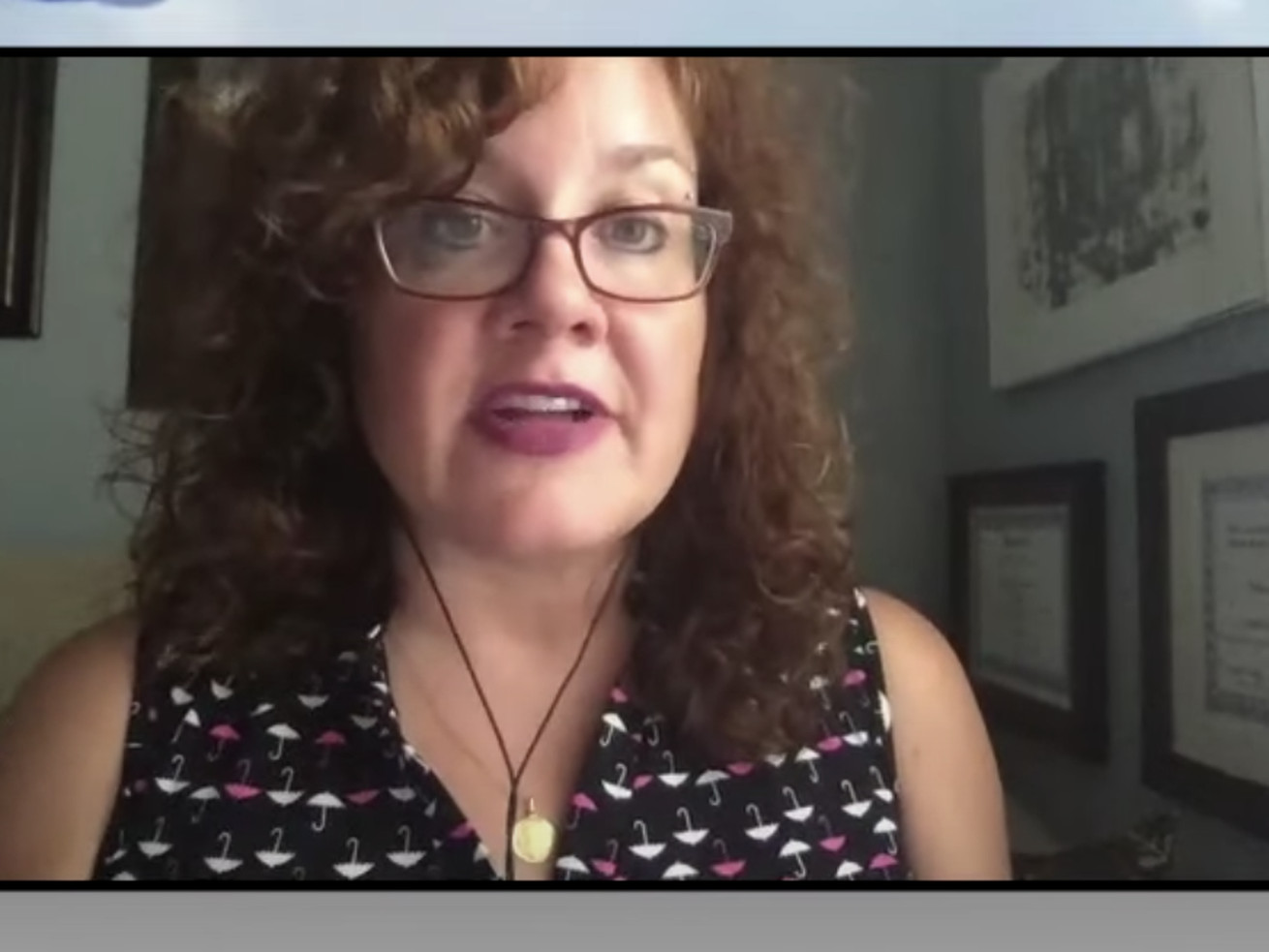 Natasha Helfer Parker, pictured above in a YouTube video, said she had her membership in The Church of Jesus Christ of Latter-day Saints withdrawn this week. | YouTube

A stake president in Kansas withdrew a Utah woman’s membership in The Church of Jesus Christ of Latter-day Saints this week for “conduct contrary to the law and order of the church.”

“After carefully and prayerfully considering this matter,” Daley said in the letter Helfer posted on Facebook, “it was the decision of the council to withdraw your church membership in response to conduct contrary to the law and order of the church.”

Helfer has 30 days to appeal the decision to the First Presidency. On her post, she wrote: “I just opened this email. It is done. For now.”

“As the letter shared by Ms. Helfer indicates, the decision of the local leaders was based on her public, repeated opposition to the church, church leaders and the doctrine of the church, including our doctrine on the nature of the family and on moral issues,” Hawkins said in a statement. “As indicated by the stake president, neither the council’s purpose, discussion nor decision were related to her private practice as a therapist.”

Helfer, who had moved to Utah from Kansas 18 months ago, traveled to the meeting but refused to turn off her smartphone and was not admitted. Stake presidents sometimes preside over membership councils after a person has moved out of their stake because of their knowledge of the situation.

“Membership councils are private, sacred settings,” Hawkins said. “It is common for participants to be asked to turn off technology (including cellphones) or leave it outside the room, as was the case with this council. All but one of the participants complied with that request and had brought their statements in writing. Those statements were fully reviewed and considered by the ecclesiastical leaders as they proceeded with the membership council.”

Helfer had said in posts, videos and interviews that her professional positions as a therapist were …read more

Lions Looked to Move up in NFL Draft for Elite Target: Report

The best banks and credit unions for military members and their families, May 2021