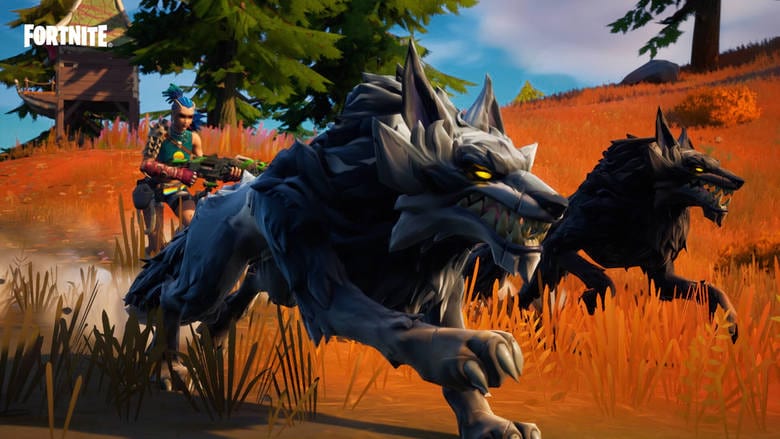 Epic Games has gotten a bit better at fixing pressing bugs plaguing Fortnite without the need of downtime, but there are still some that slip through the cracks.

Anything that isn’t hotfixed will be need to be addressed with the big numbered patches and with one being expected next week, now is as good of a time as any to take a look forward and see what’s being fixed.

Since this is the third major patch of Season 6, there are a lot more things than just bug fixes to look forward to, but that’s all we’ll be looking at for now.

Of course, it doesn’t help that this is the only thing we know that’s confirmed so far. Let’s dive in and take a look at all of the fixes that are currently planned.

While patch notes as we knew them have largely disappeared, we can still get a good idea of what’s coming over the horizon thanks to the Fortnite Trello board.

If you’re ever wondering if a bug that you keep running into is being fixed any time soon, this will be the place you want to go.

Here’s everything that’s currently labeled as getting a fix in the upcoming update:

Players receiving a Quest from Jonesy The First that does not grant rewards.
Storm visual effects appearing outside of the Storm.
“Recent Islands” list does not update. (Creative)
Flag does not respawn when flag carrier leaves game. (Creative)
Props added to the hotbar appear completely white. (Creative)
“Allow Spectate Other Teams” setting not working. (Creative)

For the time being, it looks like this patch will be focusing mostly on the Creative side of things, which is good news for fans of the mode.

There’s a chance that more things will be added as we get closer to the update, but this is what we’re looking at for now.

Lately, all Fortnite updates that require downtime have taken place on Tuesdays, which would mean the earliest this update could arrive would be April 27.

There’s nothing set in stone that says this update will be arriving next week, but fans are speculating it’ll be the case because we didn’t get anything this week.

You might remember that Epic used to do weekly updates for Fortnite, but that’s hardly ever happening this days and it’s not uncommon to go weeks between patches these days.

The big update that gave us custom tires …read more

Johnson & Johnson Vaccine: What Is Rare Clot Condition Called and How at Risk Are You?

Abercrombie & Fitch is cool again, after years as the most hated retailer in the US, because it caught up to what millennials and Gen Z want

GameStop CEO George Sherman confirms he will leave this summer, following a wild few months and a series of exec departures