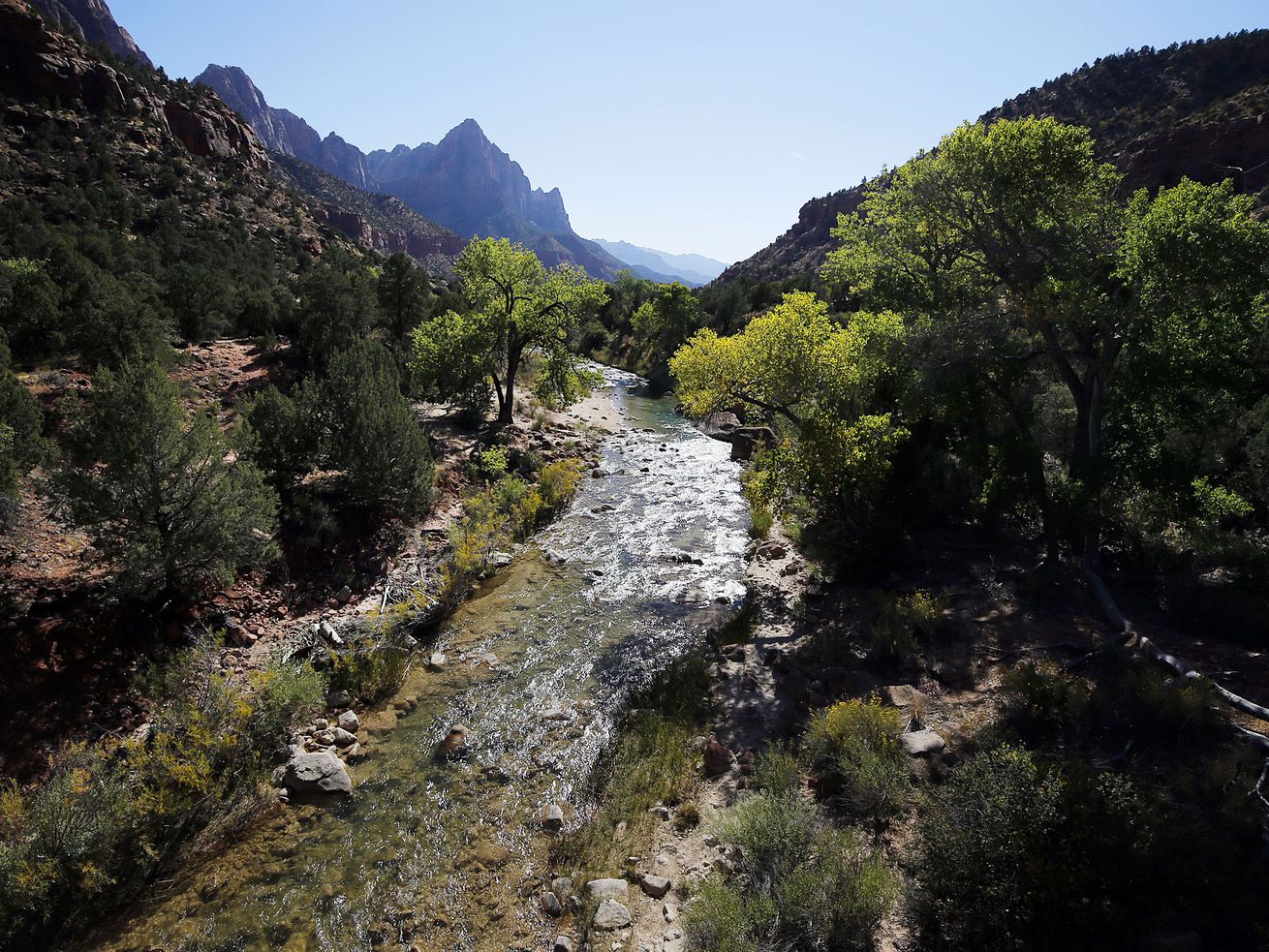 Utah’s congressional delegation is letting Interior Secretary Deb Haaland know just how frustrated they are over a recent funding slight that ignored any of the maintenance needs in the state’s five national parks and eight national monuments.

In a letter sent Thursday to Haaland and led by Sen. Mitt Romney, R-Utah, the delegation pointed out that Utah received just $7.3 million for projects on Bureau of Land Management land, in sharp contrast to generous allocations made to other states, particularly those on the East Coast.

“The deferred maintenance award hardly reflects the scope of land, need for funding, or contribution to the federal government. Investments in maintenance backlog are necessary across the country, but to put our award in perspective, just 9.25% of the Commonwealth of Virginia is public lands, yet it will receive $247.5 million — more than enough to cover our entire state’s backlog,” the letter reads.

The letter pointed out that 67% of land within Utah’s borders is in federal ownership and that the state’s national parks and monuments span 2.2 million acres.

The deferred maintenance backlog, it emphasized, is “sizeable,” at $225 million, yet the monuments and parks received no money.

“We request a response explaining the formula used to calculate each state’s award and the extent to which percent of public lands contributed to the award amount,” the letter said. “As the nation’s second highest public lands state by percentile, Utah’s contribution to the federal government and outdoor recreation must more seriously be considered in future deferred maintenance funding allocations.”

The funding slight was first raised last week by the Western Energy Alliance, which represents independent oil and gas producers in Utah and elsewhere in the West.

Kathleen Sgamma, the alliance’s president, said the paltry funding stream is a slap at Utah, which ranks fourth in the nation for natural gas production and fifth in oil production from public lands.

The dedicated funding stream for national parks, monuments or to the BLM for needed repair projects or other improvements is a new program under a provision in the Great American Outdoors Act, passed last year by Congress. It is separate from the Land and Water Conservation fund, which derives its money from offshore energy development.