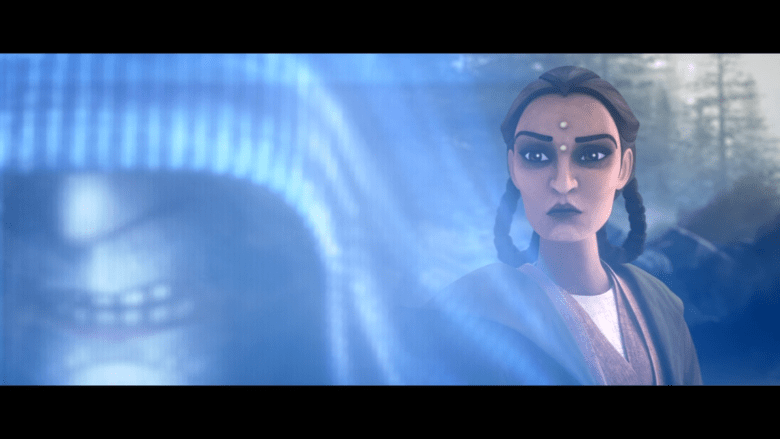 The wait is finally over, and “Star Wars: The Bad Batch” has officially premiered on Disney Plus in celebration of Star Wars Day. Fans of “Star Wars: The Clone Wars” have been clamoring to see the continued journey of Clone Force 99 since they were introduced in the final season of that series.

Clone Force 99, more often referred to as The Bad Batch by themselves and others, takes center stage in this new animated series. While the series will begin airing on Fridays from May 7, 2021, the first episode landed on May the 4th (be with you), which is celebrated worldwide now as Star Wars Day.

While the day began as a fan-focused celebration and remained unofficial for many years, Disney began hosting Star Wars Day events at their parks back in 2013, detailed in this announcement by Disney from that time. The series finale of “Star Wars: The Clone Wars” went live through Disney Plus on May 4, 2020, according to IMDB.

This is a review and recap of “Star Wars: The Bad Batch” Season 1 Episode 1. This article will have SPOILERS.

Lucasfilm/Disney PlusIn this screengrab from “Star Wars: The Bad Batch,” a hologram is shown of Emperor Palpatine telling clones to execute Order 66.

The episode began with Jedi Master Depa Billaba embroiled in a battle with the Separatist Droid Army, but her padawan Caleb Dume arrived and stated reinforcements were right behind him. For those who recognized the voice or name of Caleb Dume but couldn’t quite place it, the character is voiced by Freddie Prinze Jr., who also gave his voice to Kanan Jarrus in “Star Wars Rebels.”

The reason for this is that Caleb Dume …read more

It’s time to make the ‘pain trade’, according to a Bank of America chief strategist. He shares the 3 ways investors can position for a potentially treacherous market environment