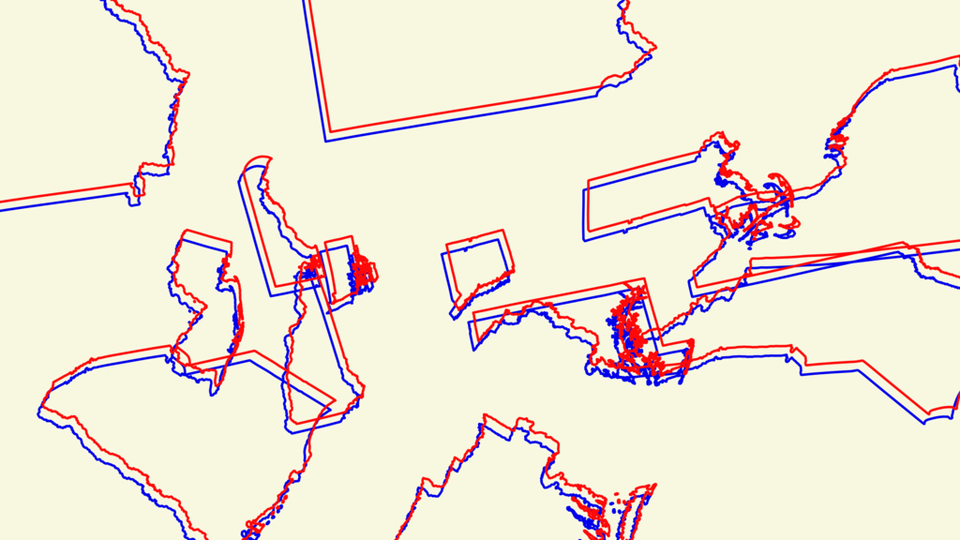 In 1788, We the People of the United States ordained a Constitution to “secure the blessings of liberty to ourselves and our posterity.” It was the year that changed everything. Yet for the past century, posterity has profoundly misunderstood what happened then—who did what, why they did it, and how, and also what they failed to do that needed doing.

Much of the confusion began in 1913, when the American historian Charles Beard published his muckraking blockbuster, An Economic Interpretation of the Constitution of the United States, the 20th century’s most influential work of constitutional scholarship. Beard portrayed the Constitution’s leading drafters as moneymen lining their own pockets and those of their elite confreres. In Beard’s account, George Washington and company were Gilded Age robber barons avant la lettre, fat cats rigging the rules for themselves and other one-percenters.

Beard got lots wrong about the personal finances of various Federalists and Anti-Federalists, and it took decades of scholarship to set the record straight. By then, much of the cultural damage had been done. Many sophisticates came to see the Constitution’s democratic pretensions as a sham. In another best seller published two-thirds of a century after Beard’s, the popular historian Howard Zinn repackaged neo-Beardian myths, disillusioning a new generation of Americans.

The personal finances of the Founders aside, the biggest fact undermining Beard and his disciples has lain in plain sight all along: The Constitution was put to a vote. This is the obvious meaning of the subject, object, and verbs of the document’s dramatic opening sentence: “We the People of the United States … do ordain and establish this Constitution.” And what a vote it was. The breadth and depth of inclusion were stunning—unprecedented and, in hindsight, transformative.

[George Thomas: ‘America is a republic, not a democracy’ is a dangerous—and wrong—argumen]t

Before 1788, only a few democracies had existed in world history. Across most of the planet most of the time, most humans were ruled by princes and priests. None of the democratic or quasi-democratic regimes that had preexisted the American Revolution—various ancient Greek Republics, pre-imperial Rome, the post-feudal British and Swiss nations—had ever promulgated written constitutions that had been put to any sort of special popular vote. In 1776, America’s Declaration of Independence did not undergo a special vote, nor did any of the Revolutionary state constitutions born that year. In 1781, a continental legal blueprint, the Articles of Confederation, …read more