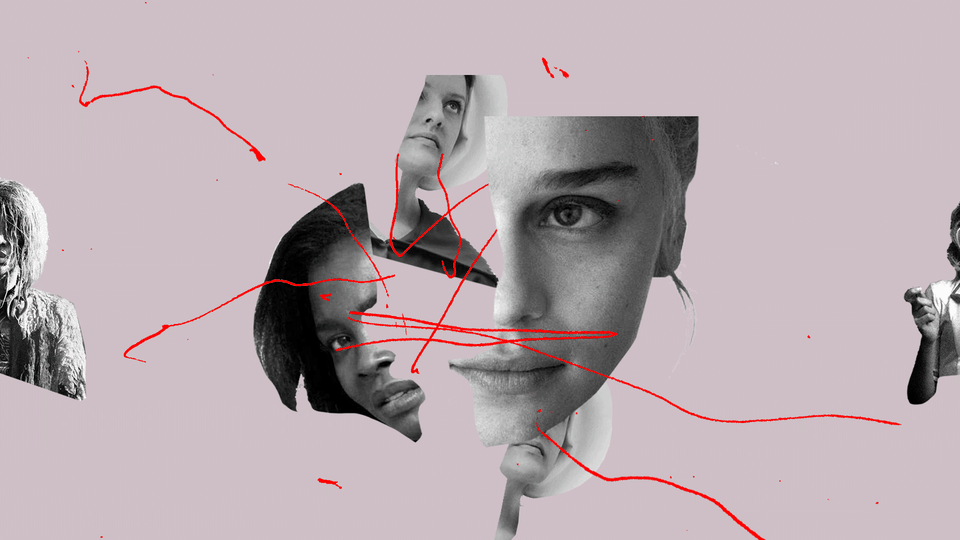 I don’t have much tolerance these days for scenes involving the casual, ritualistic degradation of women, which is why deciding to rewatch Game of Thrones was such a colossal unforced error. Idiotic! Foolhardy! Own goal! I made it through the first episode, where a sobbing Daenerys Targaryen is raped by Khal Drogo on their wedding night in front of a romantic orange sunset. I got through the part where Daenerys learns to get her rapist to be nicer to her by being more of an engaged participant in her own sexual assault, and the moment where she subsequently falls in love with him and he with her. I watched as Ros is forced to violently beat another woman with a scepter to gratify the sadistic sexual predilections of King Joffrey, and as Brienne is dragged away to be gang-raped by Roose Bolton’s soldiers, until Jaime saves her. I stopped watching shortly before Jaime rapes his sister, Cersei, next to their son’s dead body, and before Sansa is raped by Ramsay Bolton while Theon Greyjoy watches. It occurred to me at some point that this was becoming an ordeal, and I could rewatch New Girl for a third time instead, where the only instance of sexualized violence is a comedic subplot involving Schmidt’s accidentally broken penis.

Game of Thrones, which debuted 10 years ago this spring, has the dubious honor of being the ne plus ultra of rape culture on television. No series before, or since, has so flagrantly served up rape and assault simply for kicks, without a shadow of a nod toward “realism” (because dragons). The genre is fantasy, and the fantasy at hand is a world in which every woman, no matter her power or fortune, is likely to be violated in front of our eyes. Rape is like blood on Game of Thrones, so commonplace that viewers become inured to it, necessitating ever more excess to grab our attention. It’s brutal, graphic, and hollow. It’s also intentional. Daenerys’s wedding night isn’t explicitly written as being nonconsensual in George R. R. Martin’s 1996 novel (despite the fact that the character was 13 at the time), and it wasn’t filmed as such in the first, unreleased Game of Thrones pilot. At some point, the decision was made to introduce viewers to the series’s most significant female character via her humiliating assault—with pornified aesthetics for added titillation—by a man …read more

Patient ‘Patriots’ Could Wind Up With Future Hall-of-Famer