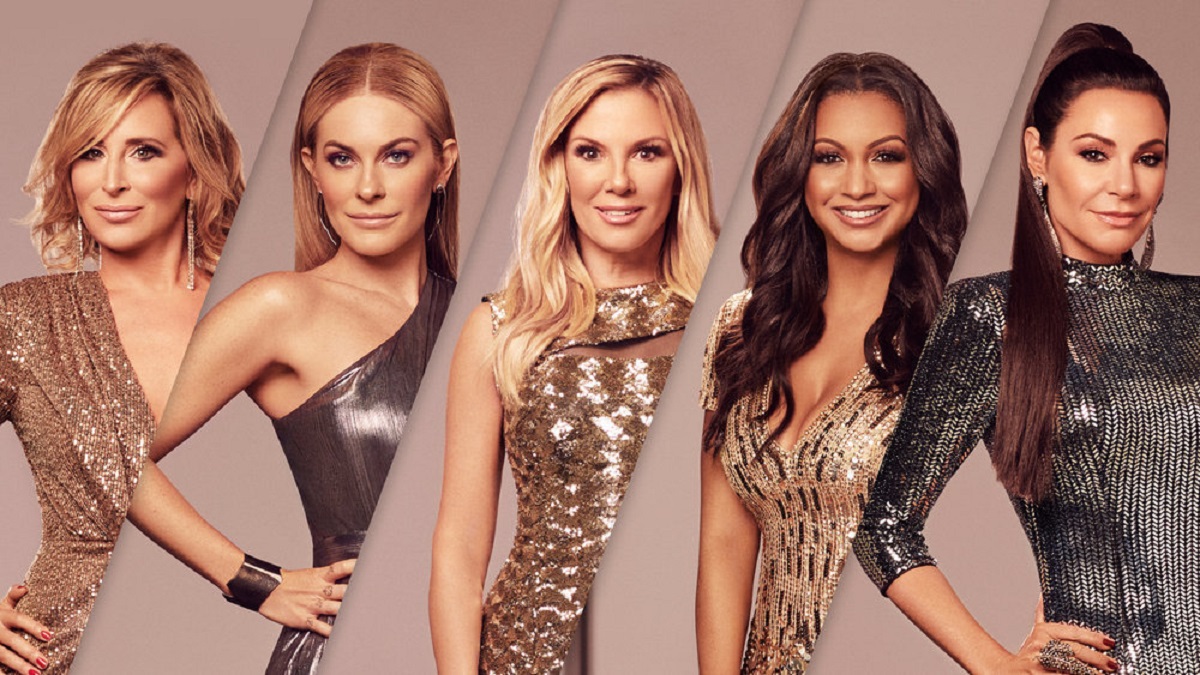 On this season of The Real Housewives of New York City, the show welcomes its first Black cast member Eboni K. Williams. Before becoming a trial attorney and TV host, she honed her public speaking skills on the pageant stage. Below are pics from the 2009 Miss NC USA competition.

Eboni writes: it was “the first time I ever spoke publicly about politics and culture. It was (a) rush unlike anything I’d felt before.” Swipe all the way: Eboni came in second place! Ten years later, and now Eboni is a judge of the pageant — see photo below.

The Real Housewives of New York City airs Tuesdays at 9 pm on Bravo.

‘No sympathy’ for Chauvin, say those who had run-ins before Floyd