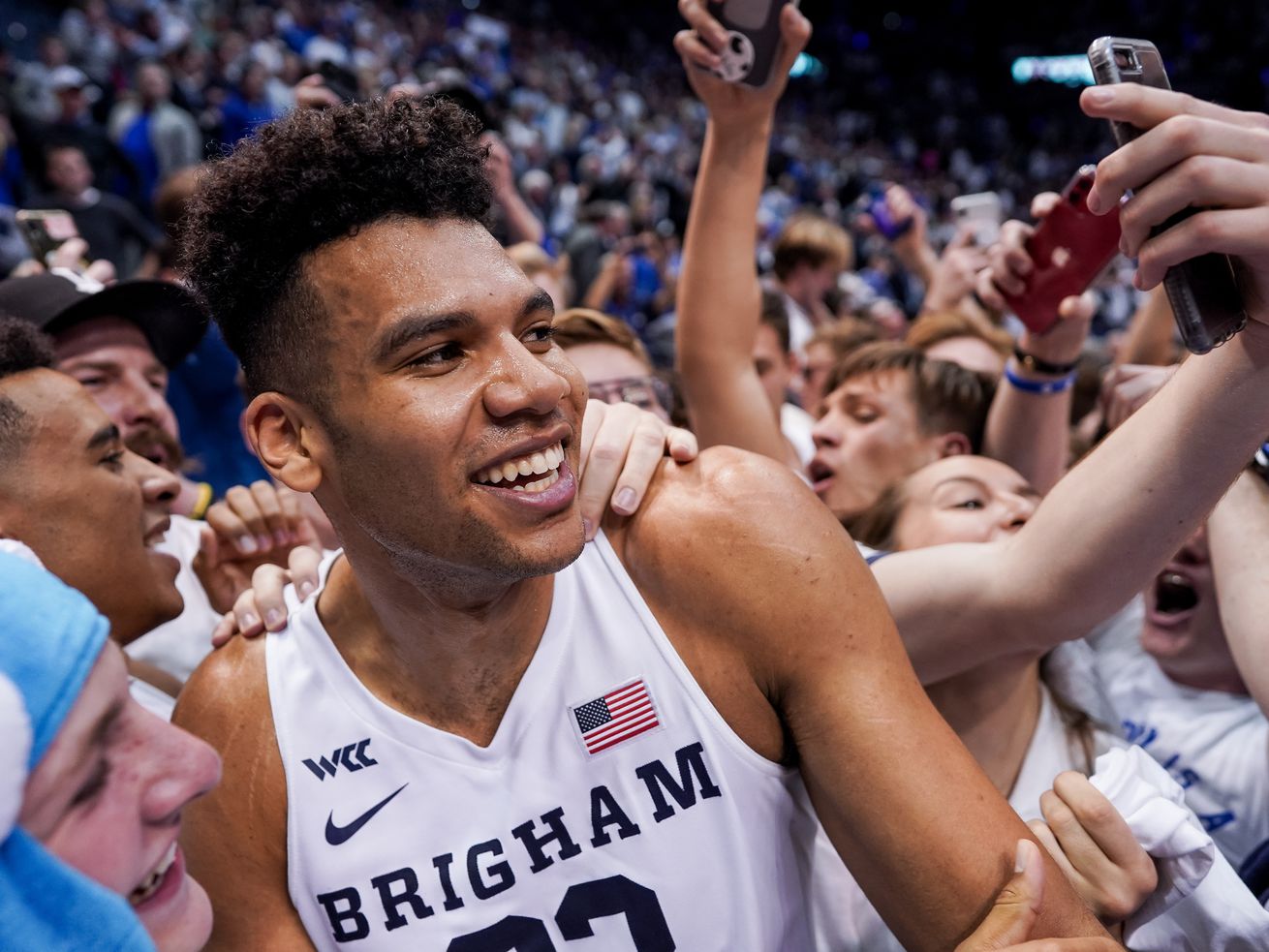 On Thursday evening, the Stars announced that they have acquired Childs’ returning player rights in a trade with the Capital City Go-Go, the Washington Wizards’ affiliate.

In exchange for Childs’ rights, the Stars sent the returning rights of Yogi Ferrell and a 2022 first-round draft pick to the Go-Go.

What does this mean?

After going undrafted out of BYU in 2020, Childs signed an Exhibit 10 contract with the Wizards, which meant he would go to training camp with them but almost surely end up with their G League team.

That indeed happened, and Childs spent the 2020 season in the G League (he was with the Erie BayHawks in the G League’s bubble in Orlando because the Go-Go decided to not send a team).

Childs then played for the Los Angeles Lakers’ summer league team in 2021 and then signed with a team in Germany.

He only played a few games, however, as he sustained a knee injury. His wife Megan gave birth to their first child about a week later.

All of this means that although Childs has been with other teams since joining the Go-Go, they kept his G League returning rights. But now that the Stars hold them, he would play for them if he were to return to the league, as long as they don’t trade his rights to another team.

Ferrell has had a similar road recently as Childs. He joined the Jazz organization and went to the Stars almost exactly a year ago, and since appearing in 14 games for them, has been with the LA Clippers and two teams in Europe but no other G League team, so the Stars retained his returning rights.

Midseason review: Grading each Jazz player at the halfway point

How BYU overcame adversity, rallied to knock off San Francisco