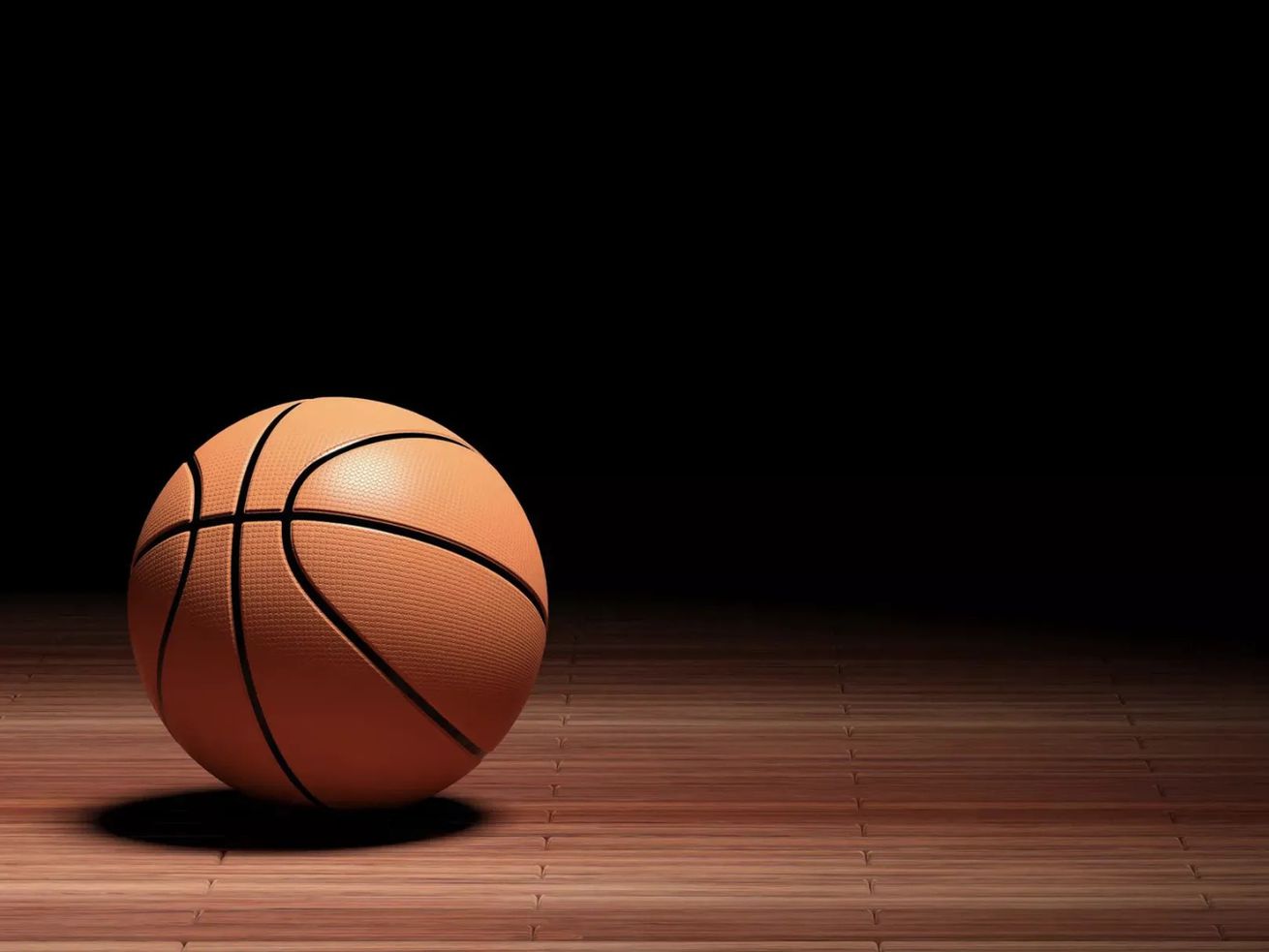 Skyridge hands Westlake its first loss of the year

In a matchup between two of the top seven teams in the RPI, it was the Falcons who came out on top to deal Westlake its first tally in the loss column this season. Trailing by one heading into the fourth quarter, Skyridge outscored the Thunder 19-11 over the final eight minutes of gameplay to secure a 52-45 win.

Skyridge sophomore Cambree Blackham led all scorers with 20 points on the night, including seven straight points in the fourth quarter. Blackham was followed by Kjirsten Gotberg and Shaeley Toole, who scored 13 and 12, respectively.

The Falcons forced 22 Westlake turnovers while only committing nine turnovers themselves — a differential that played the biggest role in the eventual victory.

“Tonight was the story of Skyridge basketball this season,” Skyridge head coach Shaylee Nielsen said. “Our defense gives us a chance to win games. When we can’t find a way to score, we get after it on defense and create opportunities. It was a gutsy win for us and we’re happy to get a win in the region.”

Lone Peak makes a statement in win over Pleasant Grove

Coming in at No. 2 in the latest 6A RPI rankings, Lone Peak proved that it deserved that ranking and maybe even more in its dominant, 79-41 win over Pleasant Grove Friday evening.

The Vikings — who came into the game with a 10-3 record — had no answer for Kailey Woolston and the Knights, who outscored them in all four quarters. Woolston (6A’s leading scorer at nearly 22 points per game) finished with 28 points on six made 3-pointers and was one of four Lone Peak players who scored in double figures.

“I thought our team came out strong on both ends, executing well offensively and playing tough defensively,” Lone Peak head coach Nancy Warner said. “They found each other really well and played unselfishly … It was a great team win.”

Leading by 12 heading into the final period of play, the Skyhawks were met with a furious comeback attempt from Wasatch, who ended up outscoring Salem Hills 13-3 over the final eight minutes.

Thanks to a strong defensive play by Cassidy Wilson on a potential game-tying shot attempt at the buzzer by Wasatch, the Skyhawks staved off the comeback on the …read more