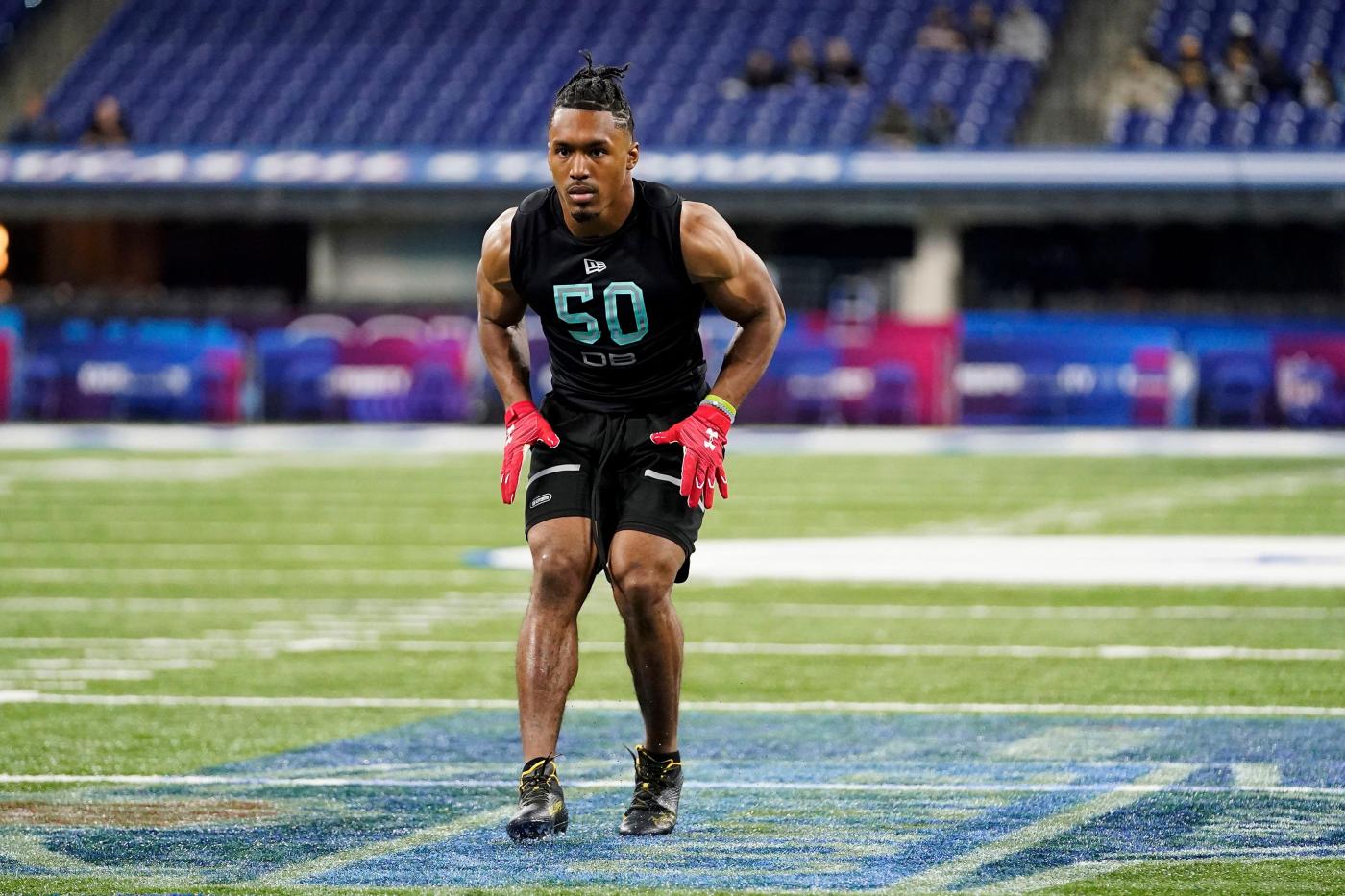 Michael Cross remembers it like it was yesterday. He remembers his son and Maryland football safety Nick Cross sitting in front of the television as a child, watching Washington’s NFL team play on Sundays.

Michael recalls the joy on his son’s face as he watched former Washington safety Sean Taylor torment opponents and the tears that streamed from Cross’s eyes whenever they lost.

As Cross is days away from the 2022 NFL draft, Michael is filled with nothing but excitement and happiness, knowing his son’s dreams of playing professionally are close to reality.

“It’s right in front of him,” Michael said. “He’s fulfilling his dream.”

Michael said Cross’ decision to either enter the draft or return to Maryland for his senior season was a difficult one. He said Cross enjoyed the college environment and believed he had more to accomplish. But, after talking to agents, Cross realized it was best to play professionally.

“The opportunity is here now to seize the moment,” Michael said. “It was getting a lot of discussions, a lot of agonizing with him, in particular, [and] the family, just trying to make sure that the right decision was being made.”

Since declaring for the draft, Cross has kept an even-keeled approach. Even after impressing at the NFL scouting combine by running the 40-yard dash in 4.34 seconds, the fastest among safeties, he has kept the same calm and humble attitude he displayed while at Maryland.

“Millions of kids have a dream of going to the NFL, but only a select few people get the opportunity to play in the NFL,” Cross said during Maryland’s pro day. “I’m grateful and blessed to be one of those few.”

Cross, a three-time All-Big Ten honorable mention selection, played in 29 games for the Terps, totaling 134 tackles and five interceptions. Last season, Cross finished second on the team in tackles (66), including 3 1/2 for loss, while adding three sacks, four pass breakups and three takeaways. His stock has been on the rise ever since.

Maryland coach Mike Locksley believes Cross is a unique prospect because of his ability to play different parts of the field. According to Pro Football Focus, Cross played 281 snaps as a box safety, 420 at free safety, 53 as a slot corner and 24 out wide.

“He’s a combination guy that [can] play in the middle third of the field, but also come down and be a physical presence in the box,” …read more

California’s seniors lost an estimated $10.9 billion to fraud in 2020