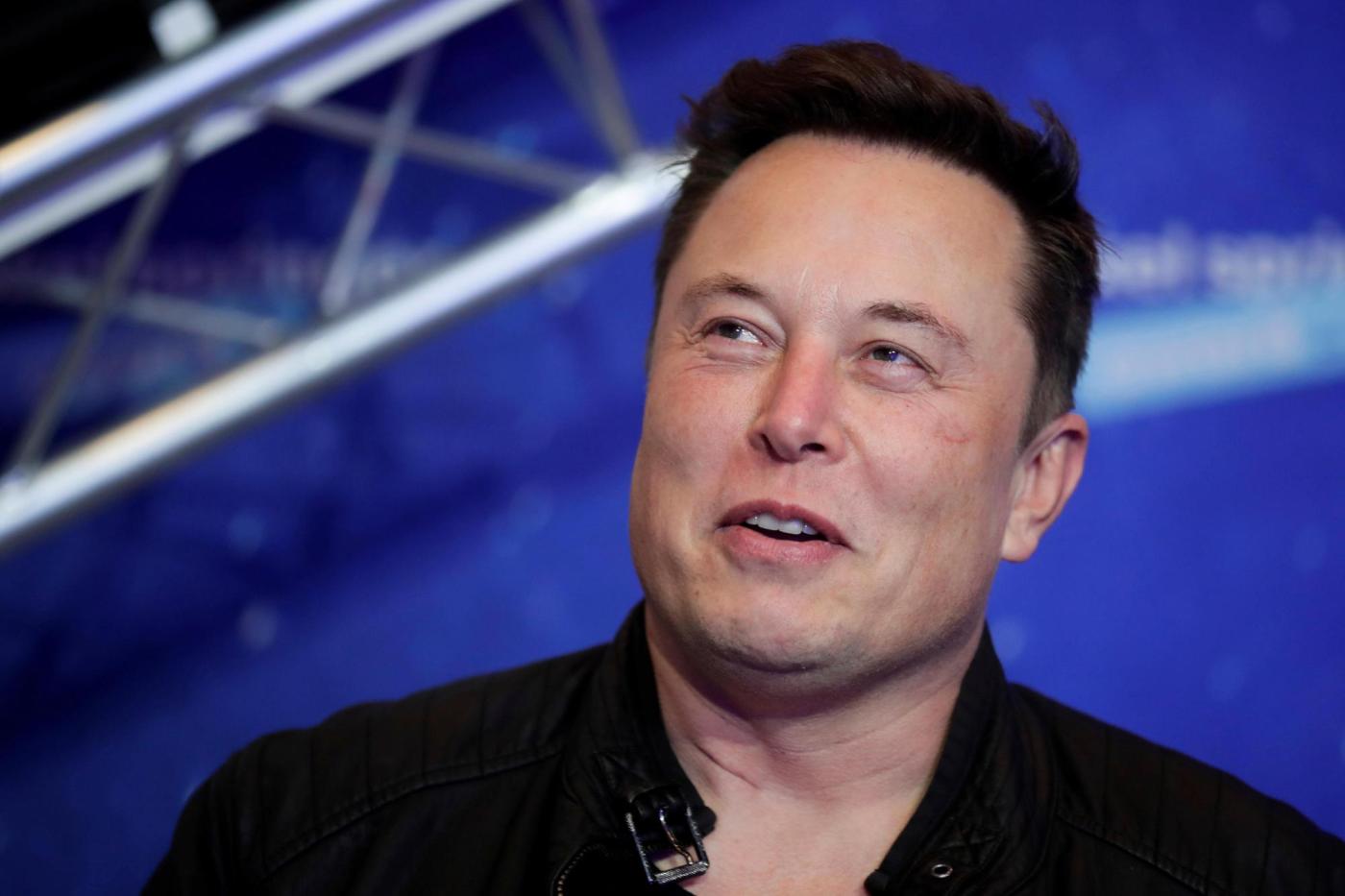 Elon Musk reached an agreement to buy Twitter for roughly $44 billion on Monday, promising a more lenient touch to policing content on the platform where he promotes his interests, attacks critics and opines on social and economic issues to more than 83 million followers.

The outspoken Tesla CEO, who is also the world’s wealthiest person, has said he wanted to buy and privatize Twitter because he thinks it’s not living up to its potential as a platform for free speech.

Musk said in a joint statement with Twitter that he wants to make the service “better than ever” with new features, such as getting rid of automated “spam bots” and making its algorithms open to the public to increase trust.

“Free speech is the bedrock of a functioning democracy, and Twitter is the digital town square where matters vital to the future of humanity are debated,” he said.

The deal was cemented roughly two weeks after the billionaire first revealed a 9 percent stake in the platform. Musk said last week that he had lined up $46.5 billion in financing to buy Twitter, putting pressure on the company’s board to negotiate a deal.

Twitter said the transaction was unanimously approved by its board of directors. The 11-member board includes Twitter co-founder and former CEO Jack Dorsey, who has been planning to step down from the board in May. Twitter said the deal is expected to close sometime this year and is subject to the approval of Twitter stockholders and regulators.

Shares of Twitter Inc. rose 6% Monday to $52 per share. On April 14, Musk announced an offer to buy the social media platform for $54.20 per share. While the stock is up sharply since Musk made his offer, it is well below the high of $77 per share it reached in February 2021.

Musk has described himself as a “free-speech absolutist” but is also known for blocking or disparaging other Twitter users who question or disagree with him.

In recent weeks, he has voiced a number of proposed changes for the company, from relaxing its content restrictions — such as the rules that suspended former President Donald Trump’s account — to ridding the platform of fake and automated accounts, and shifting away from its advertising-based revenue model.

Asked during a recent TED talk if there are any limits to his notion of “free speech,” Musk said Twitter or any forum is “obviously bound …read more

Elon Musk buys Twitter for $44B and will privatize company

Global hotel room prices are skyrocketing, but the 5-star vacation crowd remains unfazed, despite lackluster service due to worker shortages

Al Horford’s Sister Sounds off on Giannis: ‘This Is Where the Bucks F–ked Up’

‘Star Trek: Strange New Worlds’ is a prequel set before the original show — here’s how to watch on Paramount Plus