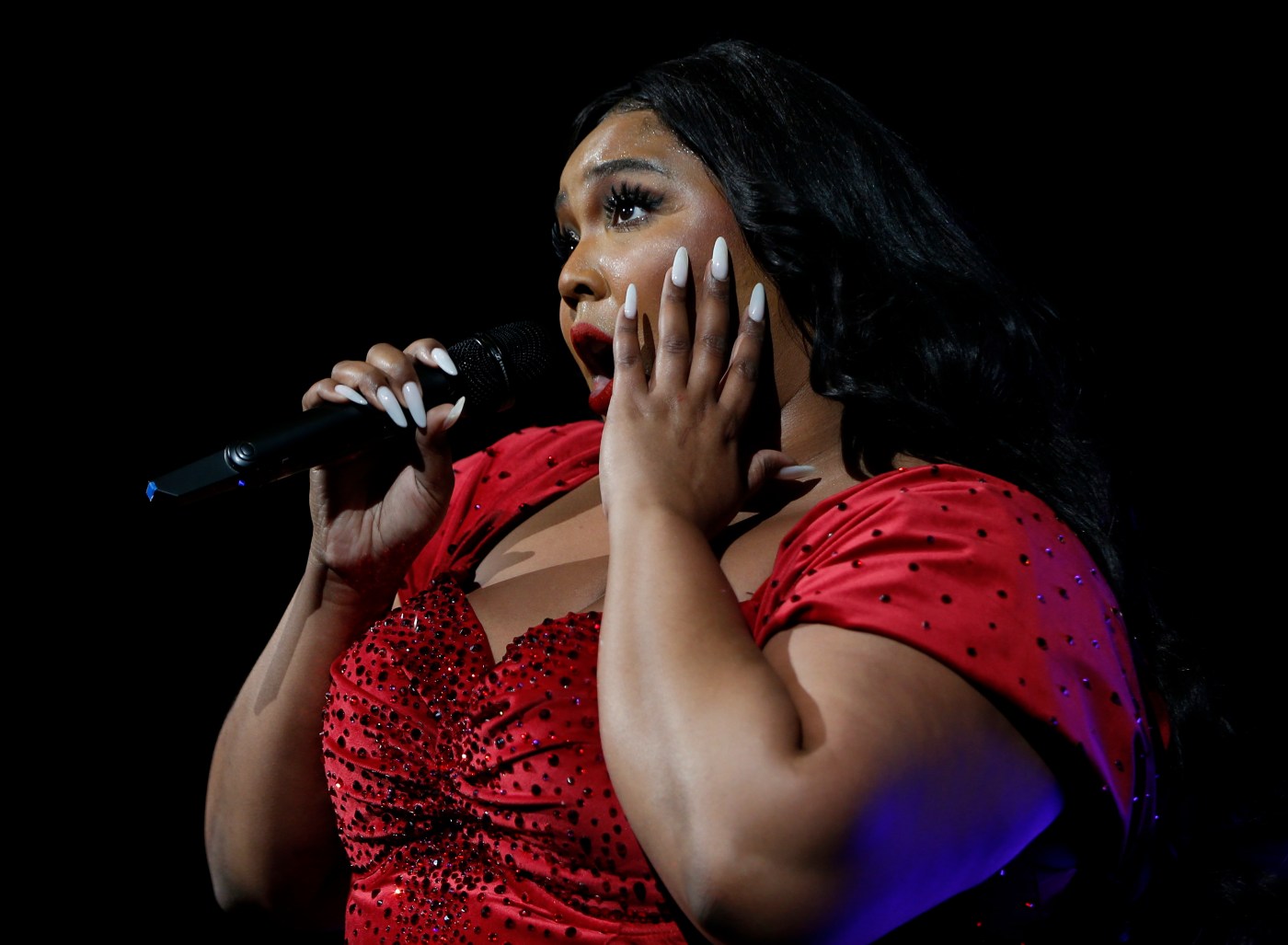 Lizzo is heading back to the Bay Area.

The three-time Grammy winner, who headlined the Outside Lands festival in Golden Gate Park back in October, has announced plans for a Nov. 12 date at Chase Center in San Francisco.

Tickets go on sale to the general public at 10 a.m. April 29, ticketmaster.com.

The concert is part of the multiplatinum-selling artist’s newly announced The Special Tour. The complete tour itinerary is listed below.

There is also a presale for American Express Card members, which runs 10 a.m. April 26 to 10 p.m. April 28. T-Mobile customers also have special access to tickets, www.t-mobile.com/music.

The tour news comes fresh off the release of the single “About Damn Time.”

Review: President Lizzo? Campaign trail might have started in S.F.