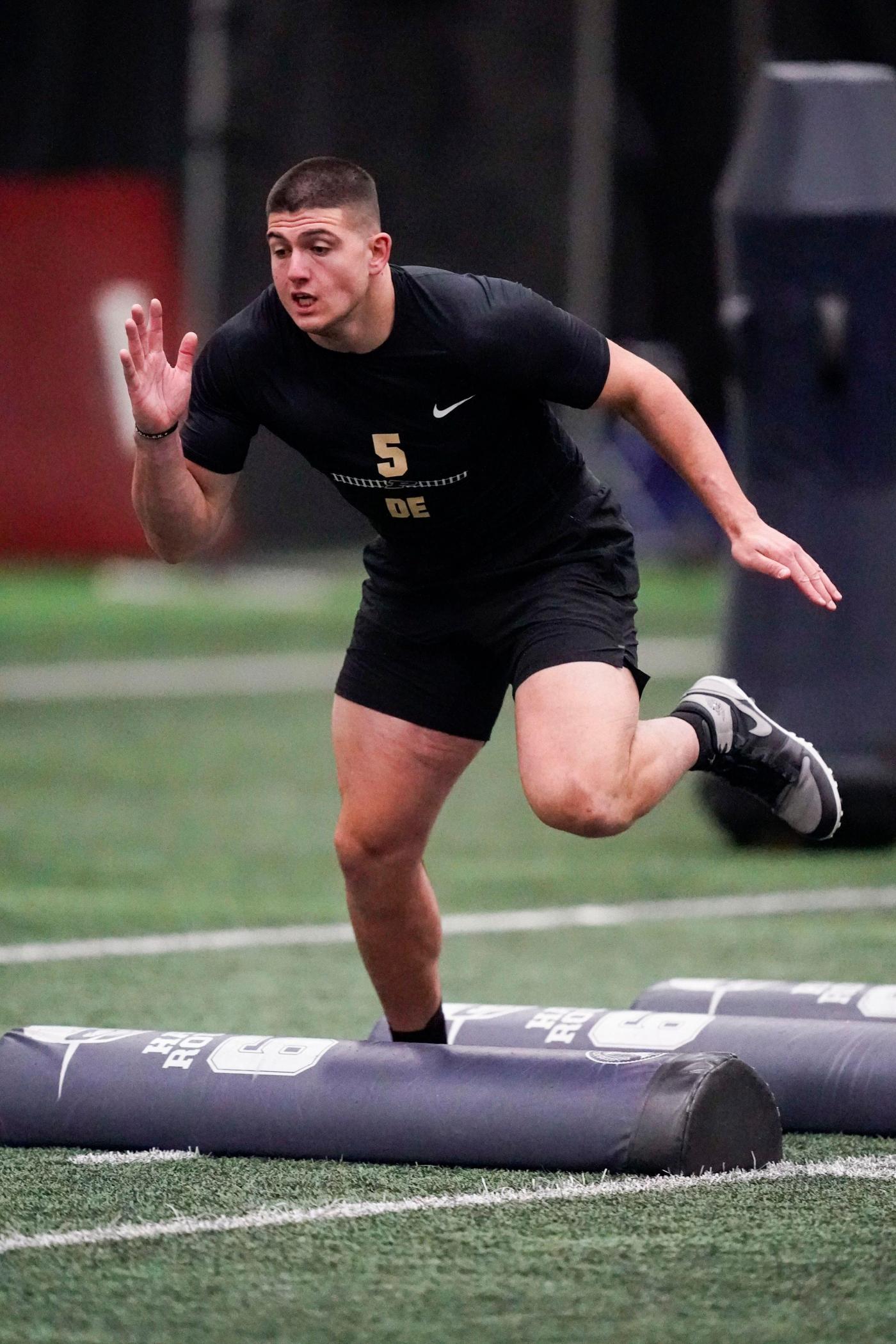 It wasn’t long ago that the Ravens were swimming in pass-rush possibilities.

When free agency opened in mid-March, their need for an impactful edge rusher was as obvious as the array of promising paths to getting one. The Ravens could sign their guy in free agency. They could take him at No. 14 overall in the NFL draft. They could maybe even trade down and get him later in the first round.

As team officials prepare for Thursday’s first round, they must weigh their need to address the pass rush against the realities of their draft board. The Ravens finished 28th in sack rate and 24th in pressure rate last season, according to Pro Football Reference. Top outside linebackers Tyus Bowser and Odafe Oweh are both coming back from offseason operations. The depth behind them is unremarkable. The interior pass rush remains a work in progress.

But given the Ravens’ best-player-available approach in the draft, their roster holes elsewhere and the caliber of edge rushers who could be available at No. 14 overall, DeCosta could have to hold off on adding help until at least Friday.

“There are some good players,” he said at the Ravens’ predraft news conference earlier this month. “Typically, those guys go fast. We think there will be a run of those guys, probably in the top 10. There might be a guy or two that falls down to us at 14, potentially.”

If one of those guys happens to be Johnson, however, the Ravens figure to take a long look.

The case for Jermaine Johnson II