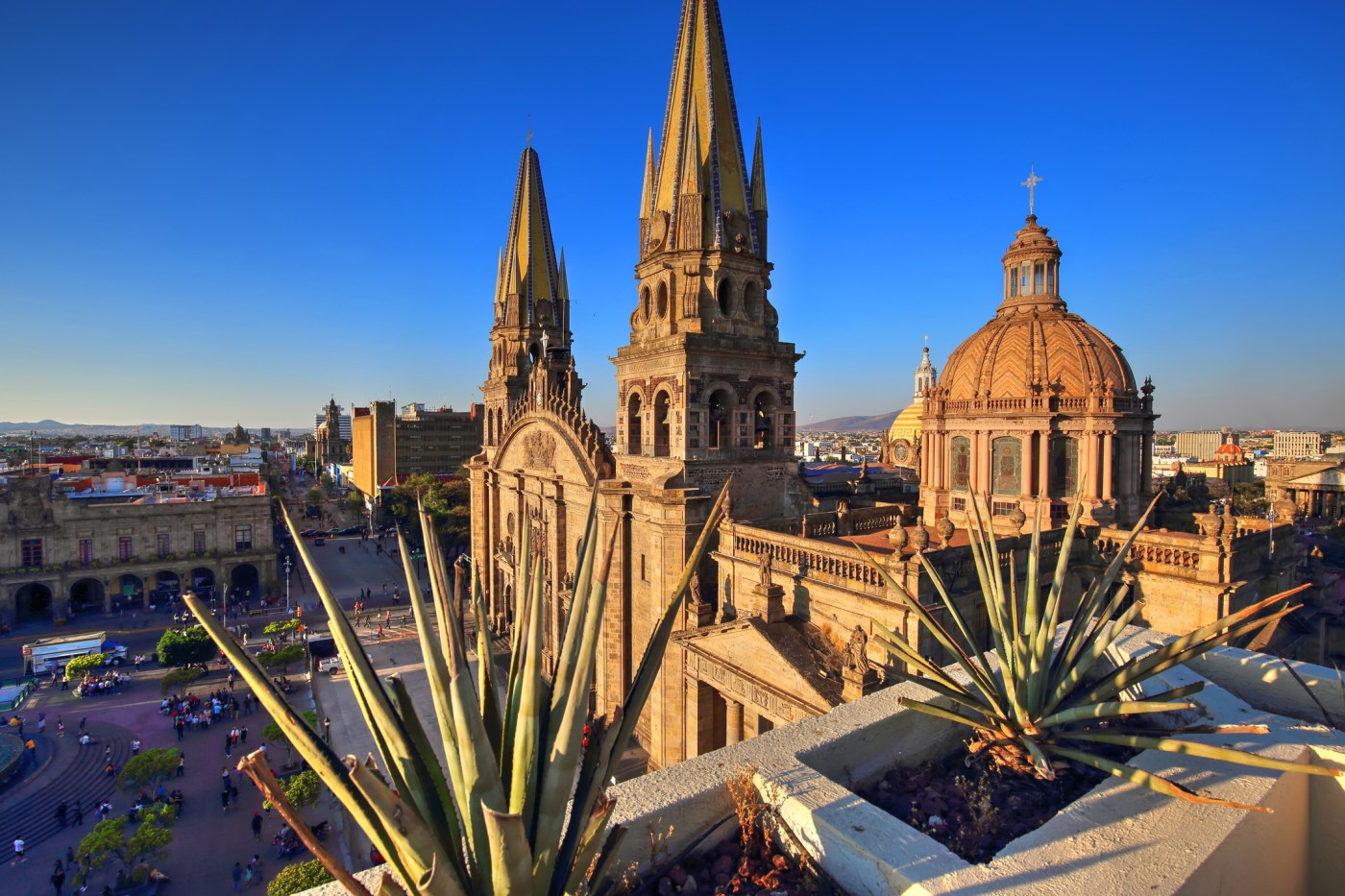 Whether you’re planning a vacation or just armchair traveling, it’s always fun to ponder top foodie destinations. Sampling the local cuisine and discovering new flavors is half the fun of travel — and we’re not alone in thinking so.

Tripadvisor’s Top Destinations for Food Lovers, part of its annual Travelers Choice awards, recently offered up 25 such hot spots — the cities most popular among readers. It’s a gourmet lineup, to be sure, but there are few surprises to be found. Go ahead, guess what’s on there. Rome, London, Paris? Got it in three! We’re not quibbling with their appeal. We just like … surprises.

That’s why it’s often more interesting to see what a ranking by food writers and restaurant critics looks like. Food writers want delicious food as much as anyone does, of course, but what wows them are dishes that are surprising, authentic and historically significant — preferably all three. And while they will gladly share their favorite carbonara spot in Rome, they would much rather tell you about their trip to Guadalajara in Jalisco, the birthplace of tequila and birria, the saucy stew that began popping up at taquerias across the Bay Area a couple of years ago.

Eater, the national foodie website, recently released its “Where to Eat in 2022” list with 13 cities — including Guadalajara and its birria — to tempt your palate when you’re ready to get out there and travel once more.

This fun list has only the tiniest crossover with the Tripadvisor rankings — Dubai appears on both — and almost entirely avoids the regions covered by Eater’s various city-focused outposts. (SoCal’s Orange County came in at No. 10.) So it’s filled with surprises.

Find the full list and all the tempting details at Eater.com. Meanwhile, here’s a peek at the top seven.

Top 7 foodie destinations around the world

Millions of student-loan borrowers just got closer to relief, but a government report found thousands more are likely ‘entitled’ to forgiveness