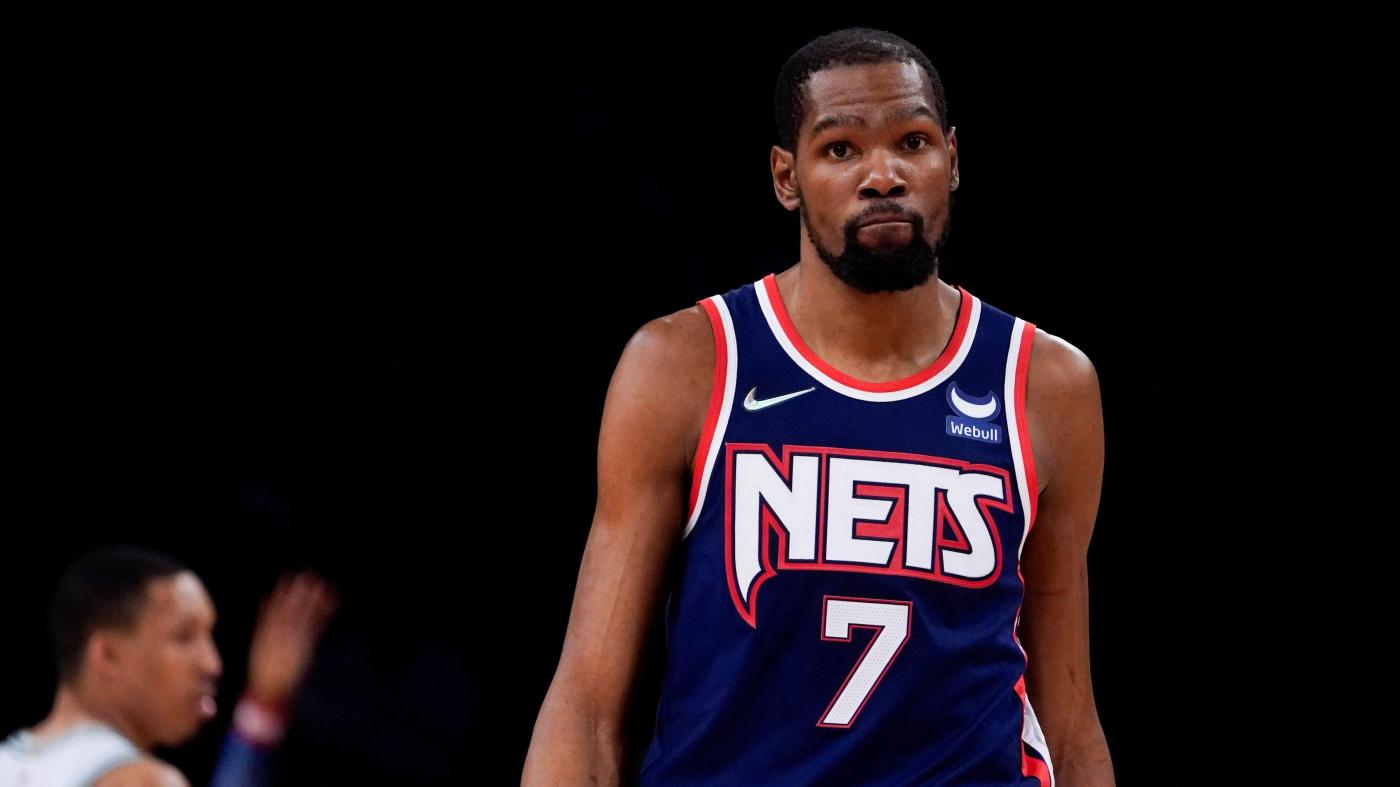 This couldn’t have been the clean sweep the Nets had imagined.

Three summers ago, the Nets secured the two superstars (and their plus-one) Knicks fans thought they’d have themselves. They quickly coined it “The Clean Sweep,” signing Kevin Durant, Kyrie Irving and DeAndre Jordan in 2019 free agency to usher in an era of championship contention and utter dominance in Brooklyn.

Three seasons later, there’s still no championship, not even a conference finals appearance, and only short-lived glimpses of the dominance they hoped would run the league for years.

The only sweep at Barclays Center exiting Year 3 of the Seven-Eleven era came Monday night.

And the Boston Celtics played janitor.

The term spring cleaning never hit closer to home: The Celtics broke-out the broomsticks with their 116-112 victory over the Nets in Game 4, sending the Nets packing for Cancun — or Bora Bora, maybe even Abu Dhabi — and punching their own ticket for a second-round playoff showdown against the Bucks or Bulls.

To add insult to injury, it felt like a game played at Boston’s TD Garden.

As Nets fans trickled into ‘The Clays’ in the moments leading up to tipoff, Celtics fans arrived early, decked-out in that oh-so indistinguishable green and white. They booed Kyrie Irving during pregame introductions, chanted “M-V-P!” while Jayson Tatum shot free throws and shouted “Let’s Go Celtics!” as their team started pulling away in the second half.

It’ll be the lasting memory at the Nets’ home arena until preseason tipoff in October. Not only were the Nets players outplayed, but the fans were outfanned on their own home floor.

Durant righted his many wrongs with a Game 4 performance mirroring more of what he showed during the regular season. After shooting 13-of-41 combined in Games 1 and 2, then just 6-of-11 for 16 points in Game 3, Durant cracked the seal for 29 points on 13-of-31 shooting from the field. Just two days after Durant suggested the Celtics got into his head, forced him to overthink and even second-guess his own capabilities, the Nets’ star appeared significantly more sure of his actions with the season on the line.

But Irving was nearly as absent as Ben Simmons, the All-Star forward whose season ended without putting on a Nets jersey for anything other than promotional photoshoots and limited four-on-four practice. Simmons was absent from the Nets’ bench as the team scrapped for their playoff lives. So was Irving’s production and imprint on …read more

10 things before the opening bell

A 2,000-foot glass-bottomed bridge said to be the longest in the world just opened in Vietnam — take a look at the pedestrian walkway, suspended high above a valley