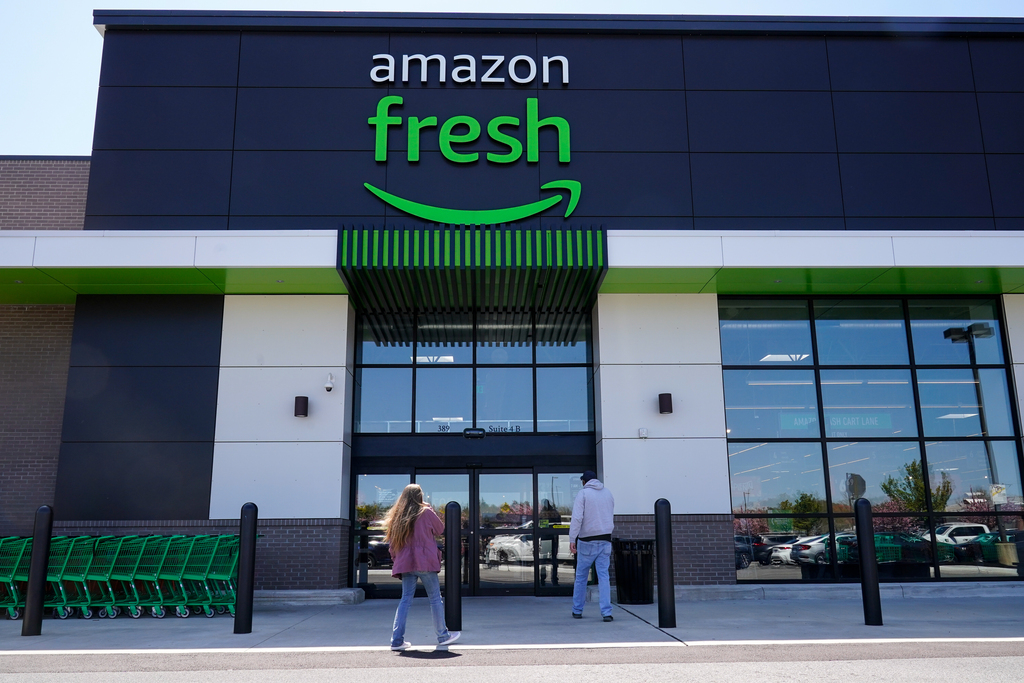 Amazon reported a significant loss in the first three months of the year, sending the company’s stock plunging.

The tech giant on Thursday said it had a net loss of $3.8 billion in the quarter ended March 31, a sharp drop in income from the same period last year, when it made an $8.1 billion profit. It was also a big miss from the $4.4 billion profit that analysts surveyed by Refinitiv had forecast.

The company attributed the loss largely to a $7.6 billion loss from its investment in electric automaker Rivian Automotive. Rivian, into which Amazon led a $700 million investment in 2019, has seen its stock plummet more than 75% since its blockbuster November 2021 IPO.

Amazon shares sank around 10% in after-hours trading following the results.

“The pandemic and subsequent war in Ukraine have brought unusual growth and challenges,” Amazon CEO Andy Jassy said in a statement.

Amazon’s overall revenue grew 7% from the same period last year to $116.4 billion, slightly beating analyst forecasts but slower than the 9% growth in the final months of last year. The company forecast that revenue growth would slow further next quarter, anticipating a growth rate of between 3% and 7%.

Jassy referenced Amazon’s breakneck growth in its consumer business during the pandemic, and the “doubling” of the company’s fulfillment network in the last two years.

“Today, as we’re no longer chasing physical or staffing capacity, our teams are squarely focused on improving productivity and cost efficiencies throughout our fulfillment network,” he added. “This may take some time, particularly as we work through ongoing inflationary and supply chain pressures, but we see encouraging progress on a number of customer experience dimensions.”

The company also announced that Prime Day, its annual sales bonanza, will take place this July in more than 20 countries.

“The cost to ship an overseas container has more than doubled compared to pre-pandemic rates,” he said. “The cost of fuel is approximately one and a half times higher than it was even a year ago.”

The rise of the Omicron variant towards the end of 2021 led to “a substantial increase” in employees going on leave, prompting Amazon to increase hiring to make up for the absences, Olsavsky said. But as …read more

Luis Robert drives in the winning run in the 9th, giving the Chicago White Sox a 3-2 win against the New York Yankees

Column: Excitement, surprise, hope. The NFL draft delivered it all for the Chicago Bears.