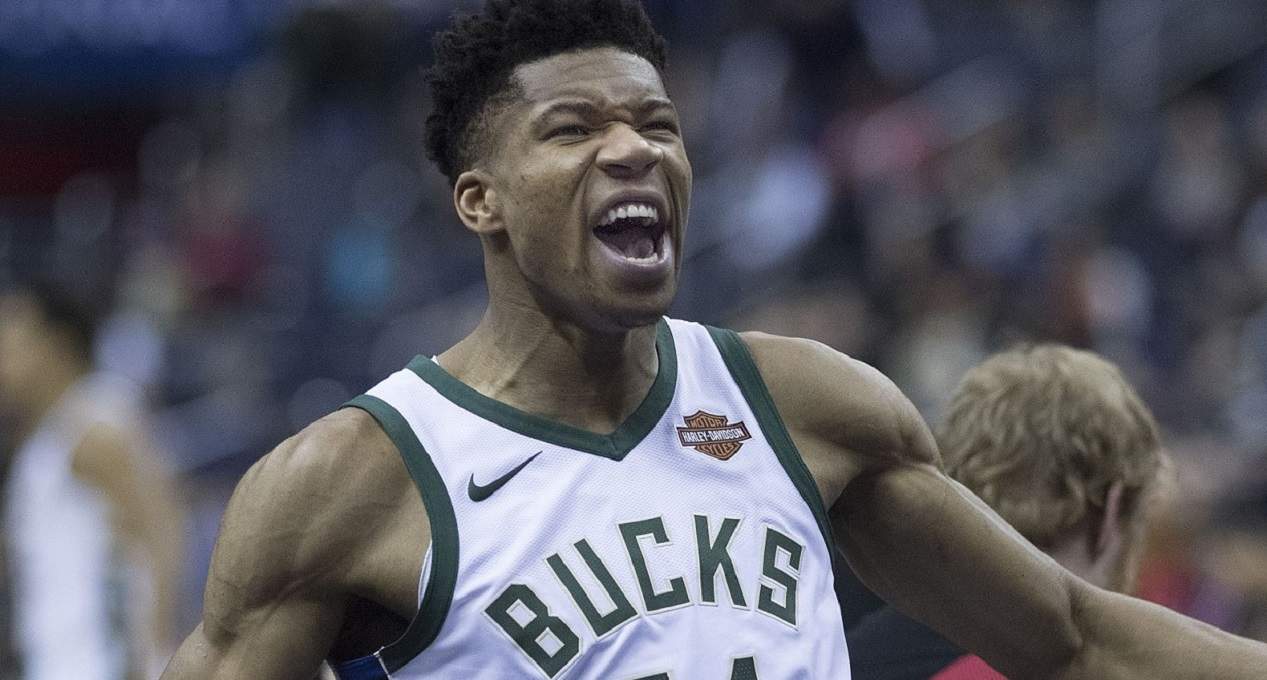 The NBA defending champion Milwaukee Bucks second-best player Khris Middleton will miss what’s setting up to be a ferocious round 2 NBA playoff series between the Bucks and the Boston Celtics, two teams that like green uniforms and green lights.

And nobody likes a green light better, it seems, than the Bucks reserve swingman Grayson Allen, the hardnosed Duke product who is getting a lot of Middleton’s minutes for the time being. Allen is making the most of his chances — scoring 22 and 27 points respectively in games 3 and 4 as the Bucks made short work (4-1) of the injury-zapped Chicago Bulls.

But can Allen do the same against the intense Celtics defense, a defense that just harassed Kevin Durant into looking normal and that made Kyrie Irving disappear?

Giannis Antetokounmpo, exemplifying the Bucks’ “next man up” ethic, doesn’t seem concerned about who’s catching and shooting off his dishes. “It’s Grayson today,” Giannis said after Game 4, “next game might be Pat (Connaughton) or JC (Jevon Carter) or Jrue (Holiday). Or Wes (Matthews).” Next game it was Grayson again.

Antetokounmpo loves what Grayson Allen is doing and described him this way: “He’s just in the right position at the right time. He’s open and when he’s open you’ve got to give him the ball. He’s hot, he’s playing great, he’s playing with high confidence.”