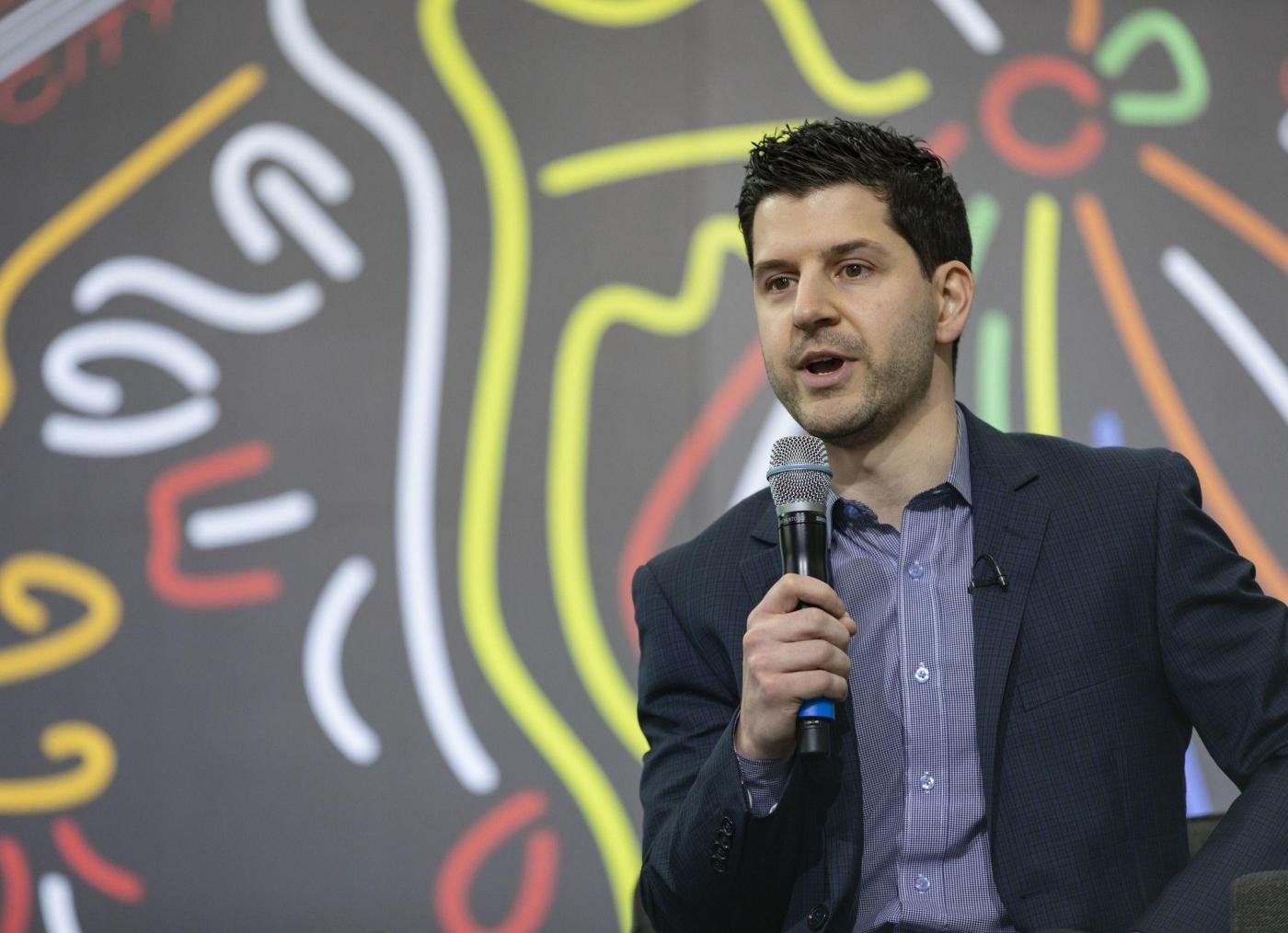 Maciver, Davidson’s former colleague when both worked under former GM Stan Bowman, has been tasked with merging pro and amateur scouting into one department.

Greenberg, who most recently served as Cubs assistant general manager, will oversee the “strategic systems and processes that will fuel the entire hockey operations group,” according to a team release.

“Our journey is just beginning as we build a next-generation foundation for this team, and that starts with a focus on modernizing and improving the hockey operations infrastructure in our front office,” Davidson said in a statement. “We will only get back to being best-in-class on the ice if we are working with best-in-class information and ideas behind the scenes.”

Said Greenberg in a statement: “There couldn’t be a more exciting time to get in on the ground floor of this journey and pursue every possible solution to put this team back on the path to winning hockey.”

Greenberg raised eyebrows when he was revealed as a candidate interviewed for the permanent GM role despite not having a hockey background.

Ultimately, seven candidates were interviewed but Greenberg emerged among three finalists, including Davidson — who served as interim GM since Bowman stepped down in October — and Tampa Bay Lightning director of hockey operations Mathieu Darche.

Davidson praised Greenberg and said the two hit it off immediately.

“We connected instantly over our parallel paths, shared love for hockey and vision for this sport’s future,” Davidson said. “I’m excited for our fans to see what he, alongside Norm, can bring as key voices at the table — a table that will continue to grow with other leaders we will add to the team.”

Greenberg is Davidson’s choice, but it seemingly has CEO Danny Wirtz’s fingerprints on it.

Wirtz has made it his calling card to think “outside the box” while trying to turn around the franchise — on the ice and at the box office— and that informed his decisions to hire current president of business operations Jaime Faulkner, a former consumer technology and analytics executive, and to pick Davidson, who made the bold pitch to …read more

Peruvian beef stir-fry is fusion cooking at its best

As testing plunges, tracking COVID gets much more difficult

US futures edge higher as the Fed prepares to hike rates, while 10-year Treasury yield smashes through 3%