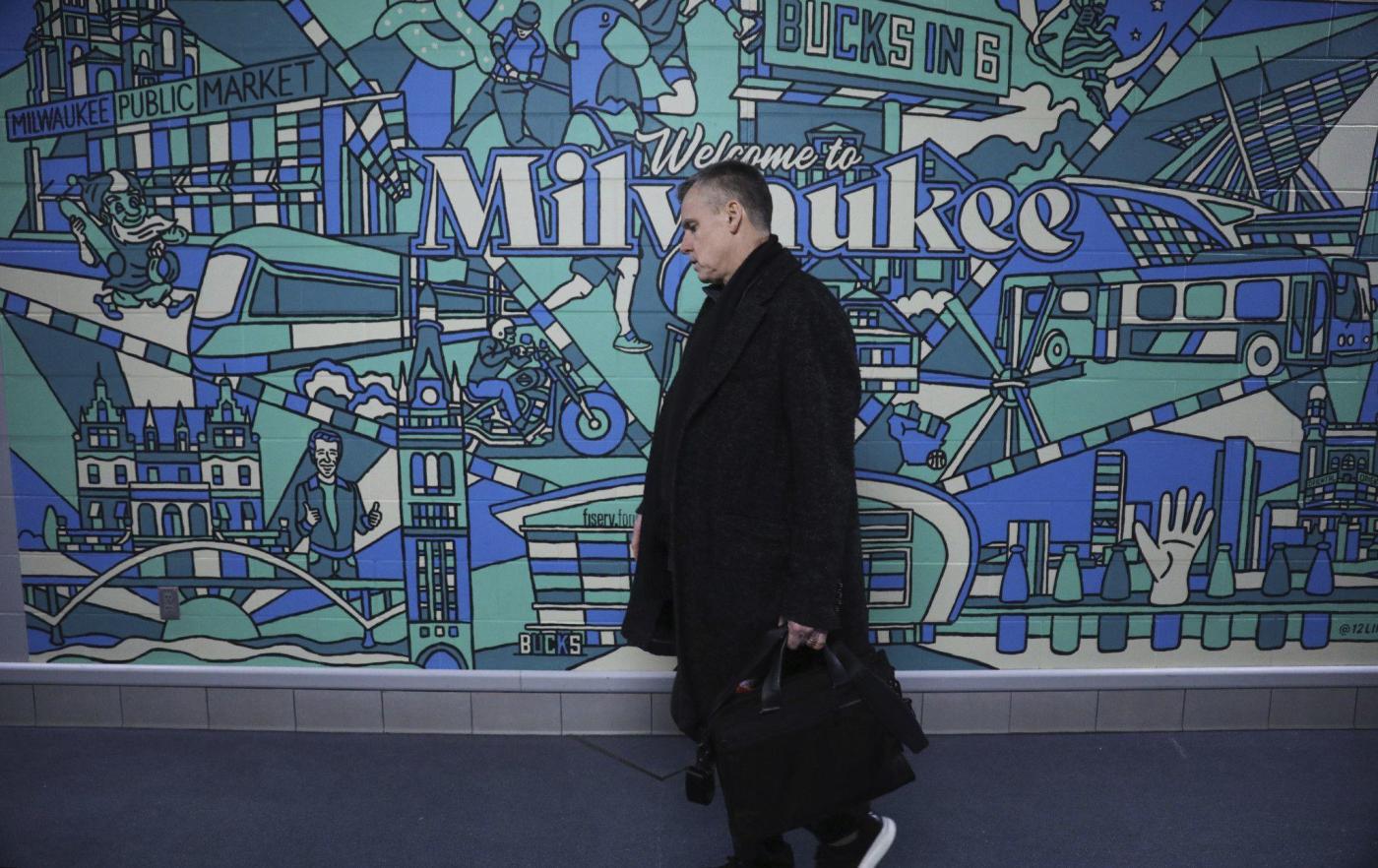 Despite a quick exit in the first round of the playoffs, the veterans on the Chicago Bulls roster feel this season was a marker for the potential of the franchise. As they enter the offseason, the Bulls crave consistency.

Only three players who opened the 2020-21 season on the Bulls roster remained on the team this season: Zach LaVine, Coby White and Patrick Williams. Nikola Vučević — who arrived at last year’s trade deadline — said he didn’t feel comfortable in the Bulls system until halfway through this season. Even then, the veteran center said he still was finding his rhythm at the end of the season.

After his exit interview with the front office Thursday, Vučević said he feels confident the Bulls are committed to retaining the core group from this season. Despite the inconsistency caused by injuries and COVID-19 cases throughout the season, Vučević feels it was an important year of chemistry building for a young team that barely knew each other at the start of the season.

“Almost all the great teams, they’ve been built over time. Nothing happens overnight,” Vučević said. “To have the continuity, you need to get a team to go through the ups and downs of a season, playoffs, tough moments, good moments, getting to build that chemistry.

“It doesn’t happen just like that. You have to work out, you have to go through the grind of the season. You have to do all that to get there, and I think they know that.”

It’s easy for the disappointing finish to obscure the fact that, for most of this season, the Bulls were fun.

DeMar DeRozan’s teammates lavished him with superlatives — “amazing,” “crazy,” “no words” — after a record-setting season. His partnership with LaVine, which drew skepticism around the league when the Bulls acquired DeRozan, quickly became one of the NBA’s better one-two punches. Secondary additions such as Lonzo Ball and Alex Caruso grew into fan favorites, sparking winning streaks and at one point lifting the Bulls to the top of the Eastern Conference.

The problem is all of those players rarely got the chance to play together. Williams was injured in the fifth game of the season. By the time he came back, Ball was sidelined for the season while Caruso and LaVine dipped in and out of availability.

Nevertheless, those glimpses of the team at full …read more

How do 10 ex-Chicago Cubs stack up after 1 month of 2022? Here’s a ranking, with Anthony Rizzo leading the way.